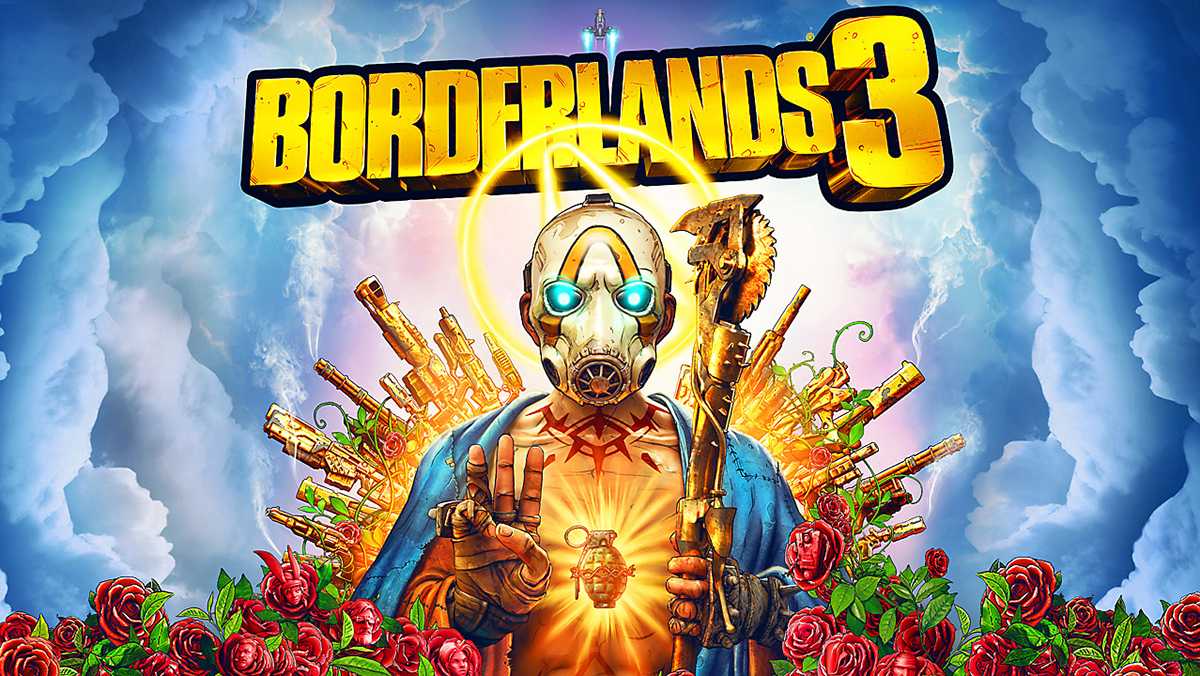 Gearbox Software
"Borderlands 3" brings back the comedy and explosions the series is known for. The game can be played solo or with a group and offers countless side quests to keep players entertained.
By Connor Ahern — Contributing Writer
Published: October 8, 2019

“Borderlands 3,” Gearbox Software’s epic shooter-looter, is finally here. The newest installation of the “Borderlands” saga brings comedy and explosions back into the limelight of gaming.

To start, the player chooses one of four characters to play as: Moze the Gunner (Marissa Lenti), Amara the Siren (Zehra Fazal), FL4K the Beastmaster (SungWon Cho) or Zane the Operative (Cian Barry). Every character has skill sets that make every playthrough feel as engaging as the last. The entire game can be played cooperatively by up to four players at all times with any characters they want.

The story picks up several years after the events of “Borderlands 2” with Handsome Jack dead and the Vault Map discovered. In the absence of Handsome Jack, a maniacal cult called the Children of the Vault (CoV) has appeared. The CoV is ravaging the galaxy in search of the legendary Great Vault, a plot the player is tasked with stopping.

The player starts on the lawless desert planet Pandora that feels straight out of “Mad Max.” The campaign follows the Crimson Raiders, a band of Vault Hunters confronting the CoV and its evil twin leaders, Tyreen and Troy Calypso (Elisa Melendez and Max Mittelman). These two eccentric and obnoxious twins created the CoV to steal the supernatural powers of alien vaults and become maniacal space gods. The player will partake in a bizarre adventure with Lilith (Colleen Clinkenbeard) and the Crimson Raiders to save the galaxy from these psychotic cultists and prevent its leaders from achieving godhood.

The main storyline will take the average player approximately 35 hours to complete solo but closer to 20 hours with a group. Aside from the main story, there are countless sidequests and storylines after the campaign, including True Vault Hunter Mode, which makes the game more difficult but has more powerful rewards. The main story and side quests are exciting and engaging, so as long as the player stays interested in the game, there will always be content to play. Every gun has a unique feel to it based on the manufacturer, and an all-new “Alternate Fire Mode” brings even more diversity to the gameplay.

The narrative is captivating to both new and returning players, and players will admire the dazzling visuals and music that outdo the preceding “Borderlands” games. To top that, Gearbox designed a diverse and well-fleshed-out cast of characters who are brought to life with smart scripting and a strong cast of voice actors. Some celebrity voices include rapper Ice T as BALEX, comedian and actor Chris Hardwick as Vaughn and renowned magicians Penn and Teller as Pain and Terror.

However, the game still has many bugs, and they happen frequently. Many boss fights and narrative points stall or break, forcing the player to reset the game or restart a difficult fight. And the bugs aren’t the only flaws that exist in the game. Some of the new characters fall flat, and a handful of legendary items feel underwhelming. Despite these setbacks, “Borderlands 3” still delivers engaging gameplay and a story that vastly outweighs these downsides.

“Borderlands 3” is a reminder of what makes gaming such a widely celebrated pastime — how it bridges continents and cultures among players. From the excitement of playing with friends across the globe to the heartfelt moments of the game’s story that have made players tear up, this culmination of over a decade of world-building will last for years to come.