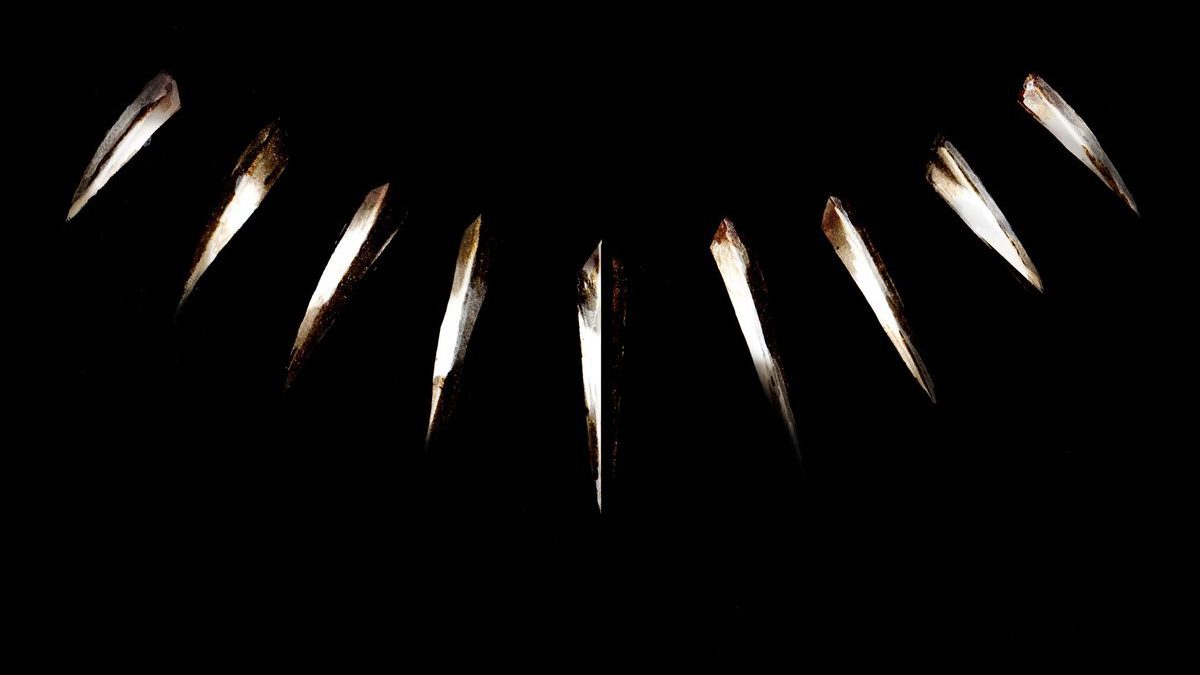 In anticipation of the release of Marvel’s new blockbuster “Black Panther,” Kendrick Lamar, along with a bona fide army of musicians, has released a shockingly good soundtrack for the upcoming film.

“Black Panther: The Album” could have been a blatant cash grab like many soundtracks before it, collecting as many trendy artists as possible under the same roof to create pop-friendly hits. Fortunately, Lamar assembled a project that both feels in line with the spirit of the movie and functions as its own cohesive creation. The huge list of artists fits snugly into the sonic and thematic tone of the album, while each still stands out as an individual as well.

While Lamar is only credited as a performer on five of the fourteen songs, his voice is present throughout the album in hooks and background vocals. This gives the album a sense of artistic direction and consistency. While Lamar isn’t the star of every song, he truly feels like the king of the album, constantly watching over the proceedings and contributing when necessary.

Therefore, it’s fitting that the first song on the album, “Black Panther,” has Lamar rap from the perspective of the film’s protagonist, T’Challa. In the song, he reflects on the myriad responsibilities and personas that T’Challa must grapple with as king. It’s a strong start to the album with surprisingly experimental, lo-fi production. The next track on the album, “All The Stars,” feels more pop than R&B. However, the string-backed beat in the second half of the track matches perfectly with SZA’s impassioned vocals.

From there, the album alternates between hard–as–nails posse cuts and laid-back vocal tracks. While the beginning and end of the album are somewhat spotty, the rest of the album shines. “X” is a pulse-pounding banger featuring an energetic beat and an electric hook from Lamar as he chants, “Are you on ten yet?” The song only gets better with verses from ScHoolboy Q, 2 Chainz and an African rapper named Saudi. All three rappers bring completely different approaches to the song which keeps the track exciting throughout.

“Opps,” featuring Lamar, Vince Staples and Yugen Blakrok, is an apocalyptic party song. Its beat would have fit comfortably on Staples’ most recent album, “Big Fish Theory.” Staples’ verse is the high point of the track, giving an animated performance soaked in reverb. It makes the listener feel as though they’re wading through a crowd of people obscured by strobe lights as Staples raps ferociously on a tall, looming stage.

“Paramedic!” is likely to become the sleeper hit of this album. The track stands out by featuring lively verses from the up-and-coming rap group SOB x RBE and one of Lamar’s best hooks on the album.

The exciting posse cuts are paired well with slower, more relaxed songs, providing a sense of variety. “The Ways” by Khalid, featuring Swae Lee, is a serene love ballad with wonderfully laid-back vocals and a swaying trap beat. Soon after, Jorja Smith provides one of the most emotional moments of the album with her heartbreaking performance on “I Am.”

Unfortunately, the album ends with two of the worst songs in the track list. “Big Shot,” with Lamar and Travis Scott, is a cheap rip of Future’s hit song “Mask Off.” “Pray For Me”, with The Weeknd and Lamar, feels like an overproduced “Starboy” B side. Luckily, Lamar manages to save the song in the second half by dropping his best verses of the album. He raps passionately about mass destruction and unending violence before offering himself as a sacrificial lamb.

Given that this is a promotional album with a large number of artists, it’s surprising just how adventurous and consistent this project turned out. With the exception of a few tracks, nothing feels made just to fit into the movie. Featuring a myriad of different artists and sounds ranging from hip–hop to R&B to traditional African music, “Black Panther: The Album” comes off as a bold celebration of black culture.