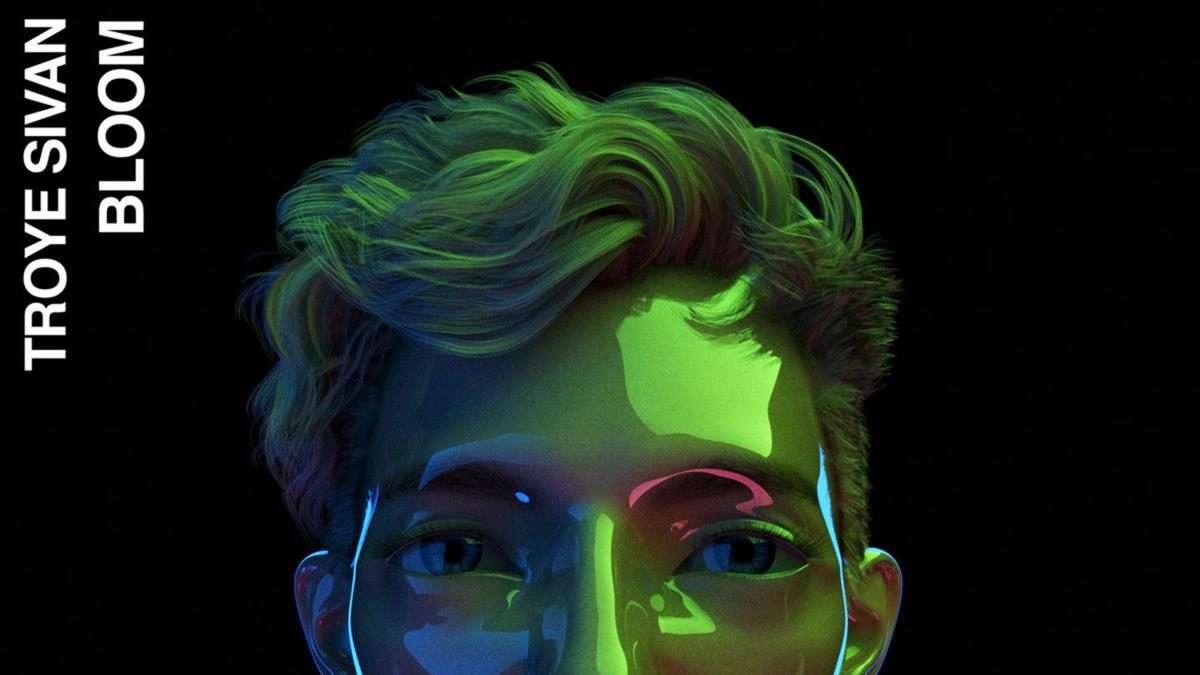 In the album, Sivan brings a balance of bouncy bops and heartfelt ballads as well as contrasting techno beats with soft instrumentals. While the album succeeds in its captivating dance beats and intimate lyrics, there are still a few areas where potential in the instrumentals and ballads are lost, leaving the listener unsatisfied.

In the first half of the album, the songs “My My My!” and “Bloom” explode with energy. In “My My My!,” Sivan expresses his newfound love and cannot help but be infatuated, singing, “I die every night with you.” While in “Bloom,” Sivan wants to take his relationship to the next level: “I bloom just for you.” In both songs, electrifying instrumentals dominate, matching the excited vocals. This thrill continues in “Dance to This (feat. Ariana Grande).” The tempo slows down for a more soothing beat. Sivan and Grande’s chemistry is genuine, and the duet is fun, not forced. With the simple but cute lyrics, “Under the kitchen lights/You still look like dynamite,” the two share friendly humor.

“The Good Side” is a humble ballad about Sivan lamenting that he is fortunate to be famous while his partner is not. A melancholy image of a failed relationship is described with lyrics like “Left you with both of the rings” and “Baby, I apologize.” However, an intimate song about the effects of fame becomes bogged down with an unnecessary synth throughout, interrupting the sincere vocals.

Another ballad, “Postcard (feat. Gordi),” has more bite. Sivan tells of a toxic relationship and cannot help but remember cruel memories. The track starts off slow, but the tempo picks up when Sivan becomes frustrated. His vocals show a disheartened tone, “I’m undone, ‘bout to burst at my seams.” Unfortunately, the featured artist, Gordi, blends into the background and almost disappears. This duet isn’t even close to being as engaging as Grande’s. Gordi sounds like he was not supposed to be there but was added in the last minute.

“Lucky Strike” has a more lively tone. As the title suggests, cigarette metaphors are sprinkled throughout: “Breathe me in, exhale slow” and “You drag, I light, boy.” The song “Plum” sounds similar to “Lucky Strike” though, with slightly changed instrumentals and the same theme of a doomed relationship. The only real difference is that “Plum” is a tinge sadder. The instrumentals are slowed down a bit but with no real distinction from “Lucky Strike.” Even the subject matter is the same — Sivan knows the relationship is not going to last but stays anyway.

The album closes with “Animal,” Sivan proclaiming “I want you all to myself.” This track feels more raw and personal than the previous ballads. Sivan’s vocals are more prominent than the subdued instrumental. His vocals are expressive with the lyrics “No angels could beckon me back/And it’s hotter than hell where I’m at.”

Despite some issues with repetition and confused instrumentals, “Bloom” is an enjoyable listen with its distinctive mix of intriguing dance tracks and thoughtful ballads. Throughout the album, Sivan has revealed an intimate personal side and eye-opening talent.