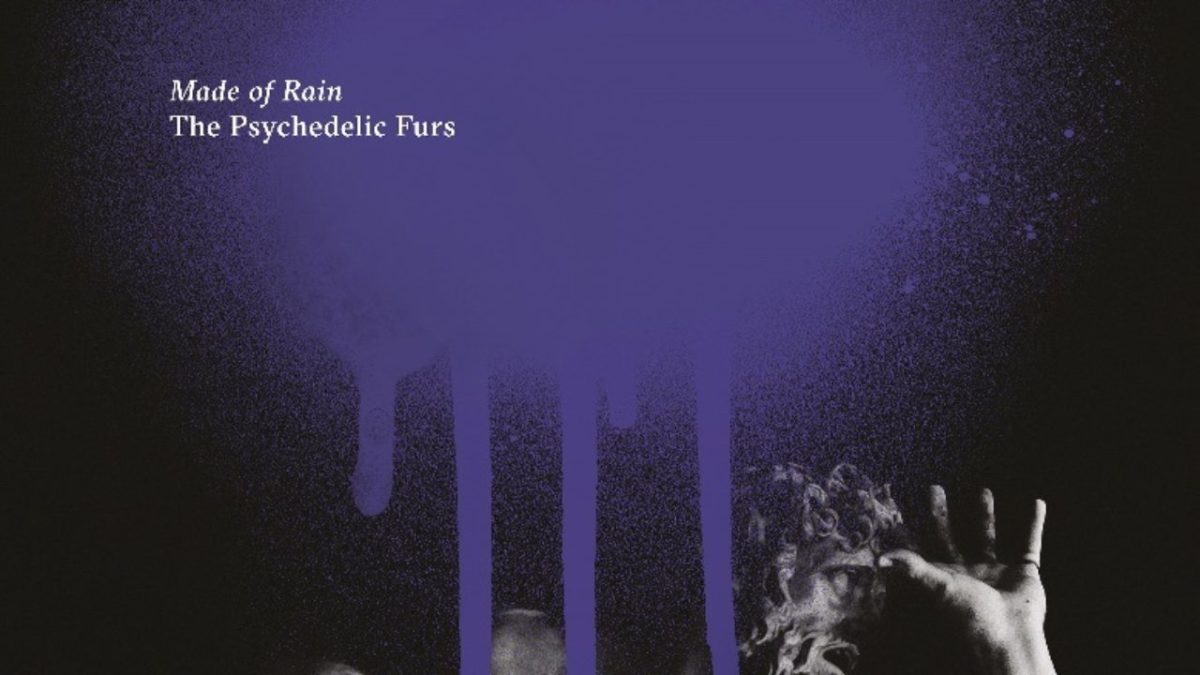 Courtesy of Cooking Vinyl America Inc
The Psychedelic Furs, 29 years after its last album, has released "Made of Rain," an entertaining but overall disappointing album. While the beginning of the album is pleasant and enjoyable, the middle may lose the listener's interest.
By Eva Salzman — Staff Writer
Published: August 21, 2020

It’s been 29 years since The Psychedelic Furs released its last album, “World Outside,” in 1991. With its new album, “Made of Rain,” the British band ends its musical silence with a lackluster comeback.

The album begins with the track “The Boy That Invented Rock & Roll.” The ominous introduction quickly concludes with a storm of sound, stirring up the beautiful chaos that The Psychedelic Furs creates so well. The saxophone imitates the cawing of crows alongside a spiraling, alarmlike sound that twist together underneath lead singer Richard Butler’s vocals. The track paints an eerie, nightmarelike soundscape that pulls listeners headfirst into the album.

While “Don’t Believe,” the second track on the project, isn’t as pleasantly suspenseful as the first, it still sounds powerful and passionate. Sounding as though he is filled with regret, Butler spits the lyrics, “Money’s got the medicine / You can’t believe in anything / I wanted what I’ve never had / You get it then it’s gone again,” into listeners’ ears with a harsh conviction. Still, with the 80s-inspired synth and harmonies, “Don’t Believe” sounds like a slightly updated but repetitive version of the band’s previous work.

Although “Made of Rain” starts fairly strong, the album defaults into a mellow, low energy. This unfortunately makes many of the midway tracks sound muddled together, bogging down the overall listening experience. Although “This’ll Never Be Like Love” falls into the midalbum lull, it also features an enticing saxophone solo halfway through the track. This helps the track stand out among the other similar songs while adding an element of dynamic beauty to the otherwise sedentary track.

“Come All Ye Faithful” pulls itself out of this rut with its more up–tempo melody and edgy, vengeful hook. Richard Butler seethes the cruel words “When I said I loved you, well I lied / I never really loved you. I was laughing at you all the time / When I said I needed you, I lied / I never needed anyone. I laughed until I cried.” The satisfyingly dark theme and the brittle guitar riffs bring an exciting push to the middle of the album.

“Made of Rain” feels as though something is missing. Most of the music featured on the album is just boring to listen to and lacks energy. The default mood that “Made of Rain” falls into negatively affects the listening experience and makes the project lackluster overall.

Although fans may be thrilled to have something new from The Psychedelic Furs, “Made of Rain” is a disappointment that lacks depth and doesn’t show the growth that listeners would expect after 30 years.

80sCall Me By Your nameLove My WayMade of RainThe Psychedelic Furs