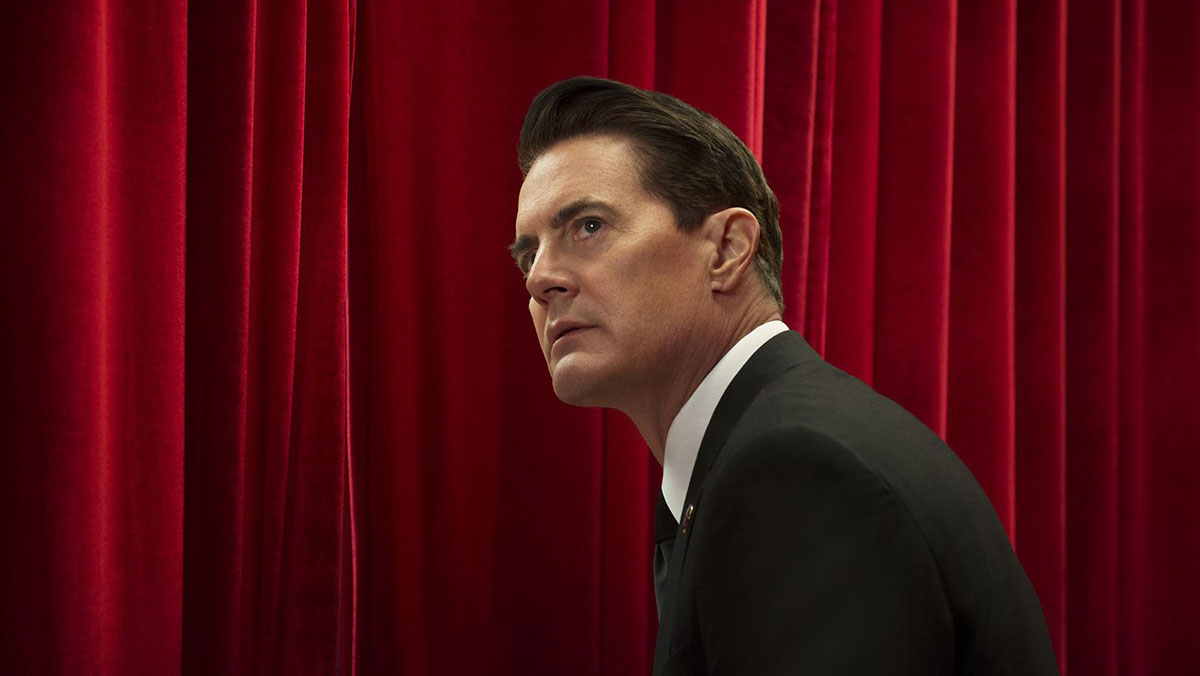 There is a scene in “Twin Peaks: The Return” in which a man and an interdimensional demon engage in a high-stakes arm-wrestling match. Later in that episode, a woman screams at her husband, “I’m serious! Who am I supposed to trust but myself? And I don’t even know who I am!” In another memorable moment, a man, high on drugs, has a conversation with his foot.

After an excruciating 25-year hiatus, the classic cop drama/cosmic fantasy series returns to television. Creators David Lynch and Mark Frost have truly outdone themselves. “Twin Peaks: The Return” takes the best aspects of the original — the humor, the horror — and intensifies them. The heightened tension and production quality is in part thanks to the shift from network television to cable, which gave Lynch and Frost more creative license. For better or worse, the result is a television series that is at times a work of surrealist genius and at others an incomprehensible mess.

The first seven episodes are a slow, steady build. Beloved characters like FBI Special Agent Dale Cooper (Kyle MacLachlan) and the naive Lucy Brennan (Kimmy Robertson) are given plenty of screen time. But don’t be fooled: “The Return” is vastly different from the original. Instead of a small-town drama with a supernatural twist, the new season is an all-out interdimensional adventure. The moments in the Black Lodge, an evil pocket dimension, are masterfully rendered. Lynch has captured the texture of a dream. Characters speak in broken, twisted sentences. A room bordered by a red curtain contains Grecian statuary and evil versions of Twin Peaks residents. Elsewhere, subhuman creatures traverse impossible landscapes.

The surrealism reaches ahead in episode eight, which is one–part light show and one part inexplicable dream imagery. It leaves the viewer unmoored from the other smaller dramas happening in the show. The feeling of detachment is the show’s greatest triumph.

Lynch also reaches an unparalleled level of comedy this time around. The original series was dotted with humorous moments, but each episode in season three has a comedy–classic in the making. FBI Deputy Director Gordon Cole (David Lynch) is responsible for most of the laughs. Gordon’s peppy attitude juxtaposes the abrasive, somber attitudes of his colleagues. Lynch’s love for the surreal also bleeds into his comedy. A talking coffee cup and foot are just several of the absurdist moments that leave a permanent impression on the viewer.

The greatest failing of “Twin Peaks: The Return” is the nagging feeling of purposeless. Most episodes end with a musical performance, some of which are accompanied by random vignettes with one-off characters. None of these interactions add anything to the overall plot and struggle to stand alone. “Twin Peaks” is populated by so many interesting people, there is no reason to waste time on nobodies. It’s meandering moments like these that demonstrate that Lynch is in desperate need of an editor.

And then, there’s the ending. Rather than concluding the series, Lynch ends in the middle. He leaves the viewers with more questions than they entered with, which is saying something considering season two ended on a cliffhanger. That’s not to say every mystery should have been solved, but certain subplots end abruptly. Take Audrey Horne (Sherilyn Fenn), who was a crucial player in seasons one and two. She appears partway through “The Return” to find her missing lover, but her subplot goes nowhere. She is about to reach her goal when a new supernatural element is introduced and her screen time comes to an end. There are several other characters whose arcs are incomplete or so inconsequential that they feel completely extraneous.
“Twin Peaks: The Return” is messy. It gives fans exactly what they wanted and then pulls it away before they can revel in the moment. What makes this feeling worse is that the show was always destined to end this way. As Lynch’s other works are confounding and habitually devoid of easy answers, it is only natural that “Twin Peaks” would receive the same treatment. Despite all the dangling threads, the show is still a ride worth taking. It’s a masterclass in absurdist storytelling and sparks conversation in a way few other shows can.