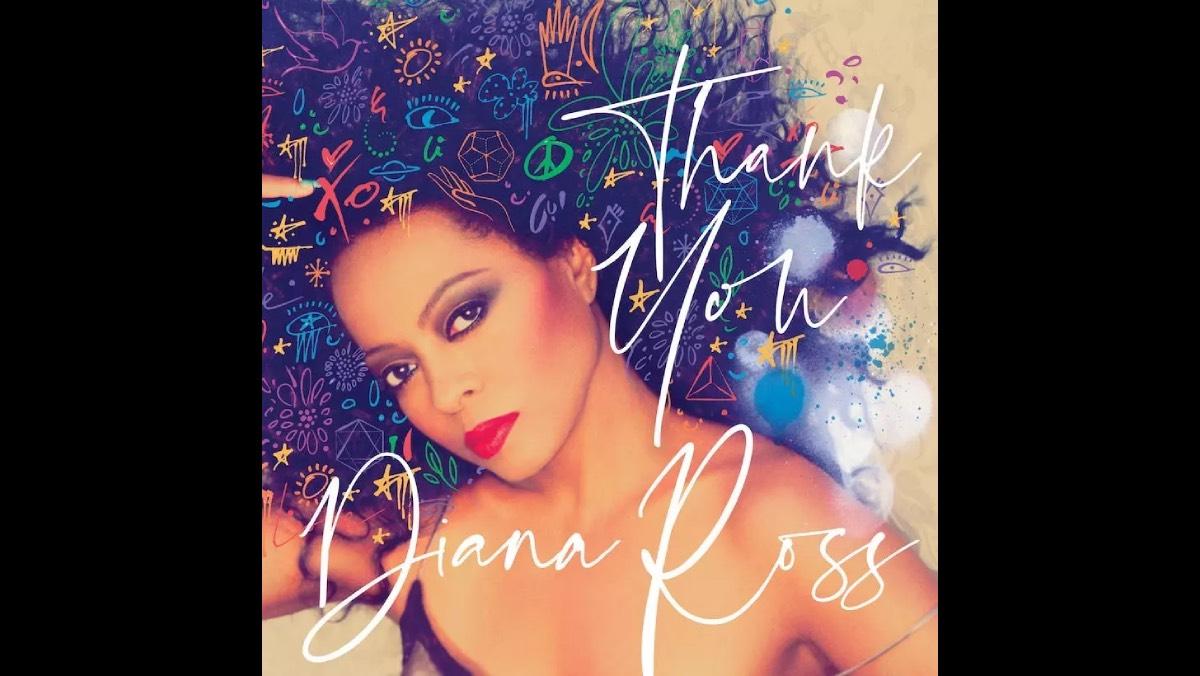 Diana Ross expresses gratitude for her fans and career in her new album titled “Thank You.” This album is making history as the singer’s first original material to be released since 1999. In “Thank You,” Ross evokes nostalgia in listeners for the music from the 1980s. While vivacious at times and pleasant to the ear, the album is unexceptional. There are exciting aspects of the album but as a whole, “Thank You” lacks any form of brilliance.

The 1980s production style in all of the songs is comforting to longtime Diana Ross fans. The 77-year-old singer, by working with what she knows, has prevented this album from being nothing more than an older artist’s pitiful grasp at a successful comeback within the new generation of music.

Ross has painted “Thank You” with keyboards, violins, harps and a touch of disco. The album is driven by overtly positive but vague lyrics where Ross preaches corny themes about life, hope and love. In the song “In Your Heart,” Ross sings, “It never rains forever / In your heart / There’s a voice / Let it rise.” These lyrics come off as an attempt to be inspiring, but fail due to a lack of specificity.

Many of the songs on the album call to classics from the past. The opening song, “Thank You,” starts with a rhythm that is similar to “Ain’t No Mountain High Enough” by Ross’ friend and collaborator Marvin Gaye. Ross also includes phrases like “You say I’m just a dreamer” in the song, “The Answer’s Always Love” and lyrics, “The first time I saw your face” in the song “Beautiful Love,” which could be references to John Lennon’s “Imagine” (1971) and Ewan MacColl’s “The First Time Ever I Saw Your Face” (1957).

“Thank You” would not be complete without a few classic Ross love ballads. Ross’ silken vocals, which do appear to be softer, likely due to age, add a dimension of comfort and warmth to several of the songs on the album like “Count On Me,” “Beautiful Love” and “Time To Call.” Unfortunately, the subjects for all of these songs are typical, surface-level lyrics about loving someone — which is disappointing considering all the other songs are dance songs that also do not carry any profundity.

Ross revives disco in the instrumentally–rich song “I Still Believe,” once again garnering nostalgia for some of her greatest hits from the past like “I’m Coming Out” (1980) and “Love Hangover” (1976).

“Thank You” is a fine album with many high-quality moments. However, the album does not carry much depth; it is a few songs about infatuation and partying, and obnoxiously forced positivity for the rest of it.

The tacky moments in “Thank You” are found within the songs that are zealously uplifting, like “All Is Well,” “The Answer’s Always Love,” “Time To Call” and “Come Together.”

“Come Together” is the final song on the album. It is a lively, funky song with layers of brass instruments, saturated backing vocals and violins. But between Ross’ powerful vocal melody and accompaniment, Ross speaks about unity and how everybody should “come together.” Though this is a sweet message, it is also a cheesy one, and this sort of cringey preaching is a commonality between several of the songs of hope on “Thank You” that certainly takes away from the album as a whole.

Ross has kept her image classy by sticking with the musical influence that her team and fans know and love. In doing so, she has created a spirited album filled with a mildly overwhelming amount of hope and love.

“Thank You” is a love letter to Ross’ fans who have not forgotten her and are, perhaps, longing for a flashback to a different age of music. Over two decades later, “Thank You” is a nostalgic, albeit mediocre addition to Ross’ legendary discography.