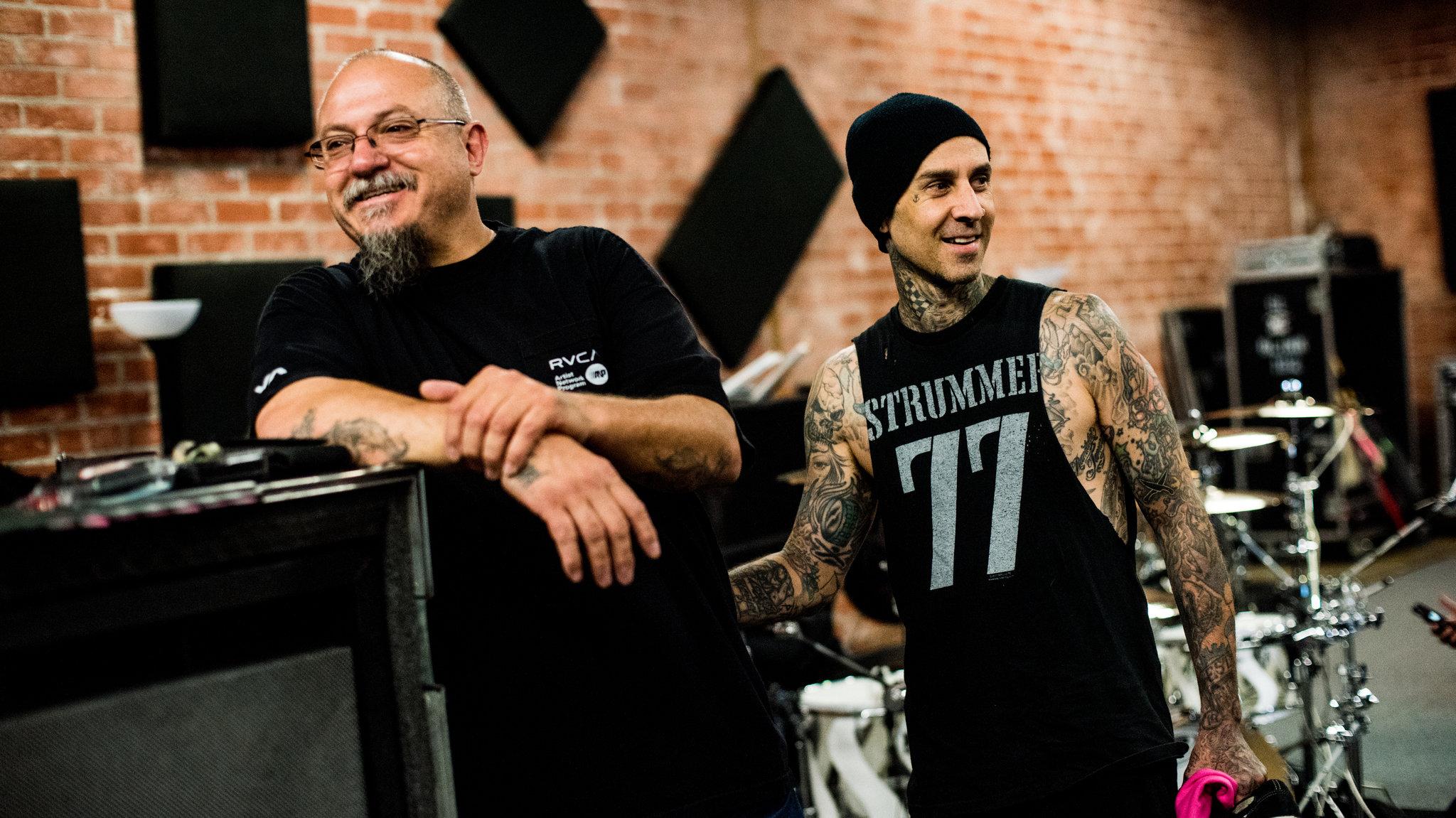 Courtesy of Binary Pulse Studios
"LA Originals" is a fascinating dive into Chicano art, but director Estevan Oriol is too hesitant to tell the dark side of the story. Oriol and his partner, Mark Machado, have lost friends to gang violence and drug abuse, but an avoidance of these topics leaves the narrative feeling disjointed.
By Dylan Campbell
Published: May 20, 2020

“LA Originals” traces Oriol and Machado’s lives from their modest roots to the height of their influence and eventual fade from the spotlight. The documentary begins with the inspiring story of these two Chicano kids from Los Angeles whose artistic styles became the heartbeat of West Coast hip-hop culture. Oriol and Machado’s proliferation of Chicano culture into popular art these groups long after their names faded from fame.

While the documentary is a fascinating exploration of contemporary Chicano art, it is not without its issues. “LA Originals” struggles the most in the framing of its story. While the first act is spent getting to know Oriol and Machado, preparing viewers for a story about their relationship, the second act focuses entirely on their career progression instead of their personal lives. Oriol’s direction, while cinematically splendid in its showcasing of Chicano art — from Machado’s tattoos to airbrushed lowriders — suffers from selective memory. By glazing over Oriol and Machado’s personal lives during their careers in favor of focusing on their era of fame, the story lacks accountability.

Oriol’s “insider” peek into this era feels too perfectly manicured, as if he doesn’t want to reveal any of the ugly parts. Coupled with a slew of celebrities including Eminem, Snoop Dogg and Dr. Dre endorsing Oriol’s and Machado’s work, the documentary feels like a former celebrity trying to regain the spotlight.

While Oriol and Machado’s ascents to the top of hip-hop culture may have been smooth, their personal lives did not follow. The viewer is never given a sense of Oriol and Machado’s progression as men. The consequences of fame are never shown, substituted with only the positive pieces of their journeys. Take, for example, Oriol’s history of drug abuse. A chance to provide a raw view into the scope of Machado and Oriol’s friendship during this turbulent time is sorely missed. Machado only briefly mentions his partner’s decision to enter rehab before they opened Soul Assassin Studios in 1992. How did Oriol rise above his addiction to reach the height of his influence? How did Machado help him? These questions remained unanswered.

Additionally, it takes far too long for the documentary to address the dark underbelly of gang violence in Chicano culture, a subject that is brought up toward the end of the film. Suddenly, the tone becomes much darker when viewers see a montage of the pair’s close friends who died too soon from drug overdoses and gang violence — immortalized forever in Oriol’s photographs. Unfortunately, this third-act reckoning does not feel earned because not one of these close friends had been mentioned before.

The documentary’s failure to properly balance its protagonists’ developments also hurts the conclusion. The impact of the 2008 recession on Soul Assassin Studios feels thematically incomplete. Once brothers during the height of their influence in the mid-to-late 1990s and early 2000s, the two aren’t shown together in the documentary after 2008. The documentary would feel like a more complete story had it traced Oriol and Machado’s friendship and progression as men in addition to their careers.

“LA Originals” is an enjoyable look at the expansion of contemporary Chicano art but falls short as a narrative documentary. Oriol and Machado’s career trajectories can never be fully appreciated without a more honest and in-depth look into their personal lives. While exciting in its subject manner, the documentary fails to connect the audience to its characters simply because they don’t know the protagonists well enough.