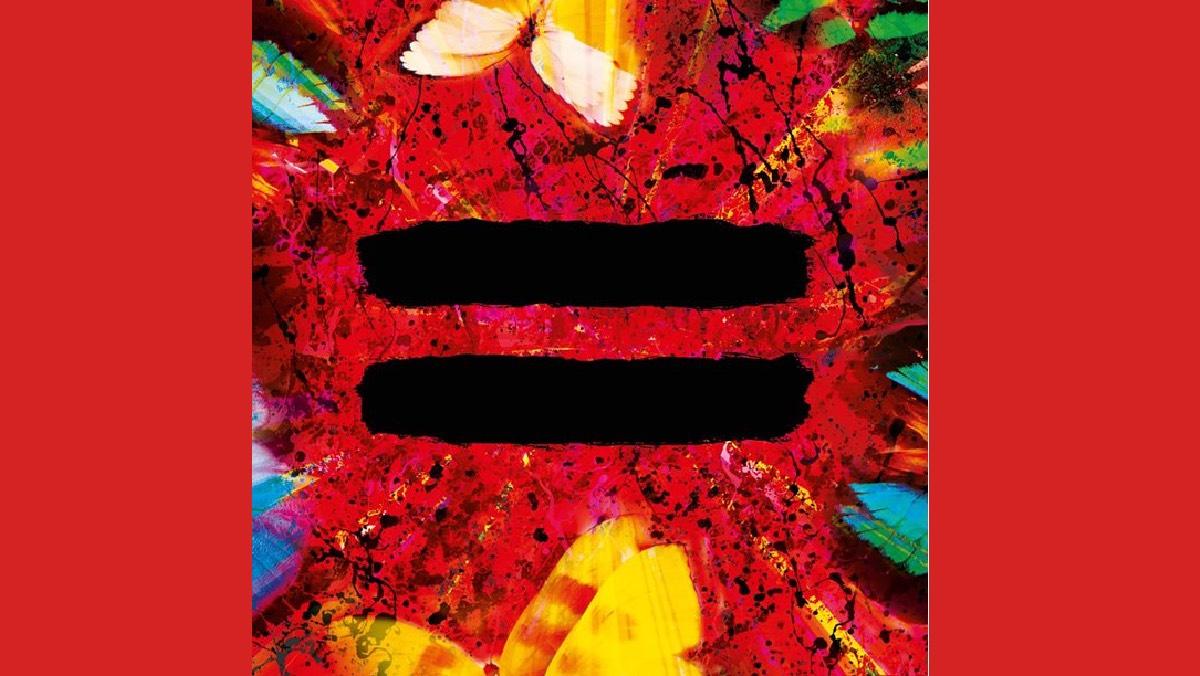 In his new album “=,” Ed Sheeran makes it clear that acoustic guitar, lyrics about love and catchy pop beats are what he knows best and he has no intention of exploring further.

In case his message was not clear in his last solo album, “÷,” Sheeran has released another album almost entirely about his love for his wife. Love is a vast concept with endless dimensions, but Sheeran claimed in a statement that this album is a very personal coming-of-age album. He uses the project to elaborate on some of the most significant experiences of his life, and yet, over half of the songs on “=” are love songs. Though love is a complicated subject, life is too, so there is certainly more to discuss about life than a significant other.

Sheeran is an average lyricist; his poetry is easy to follow but still unique to him. However, his lyrics are drowned out by repetitive chords and catchy, but boring choruses that hold little to no emotional depth. The song “2step,” for example, has a chorus that could not be more unimaginative. Sheeran sings, “And then we’ll go all night / Two-stepping with the woman I love / All my troubles turn to nothing when I’m in your eyes.”

It is obvious through “=” that Sheeran has chosen to adhere to his best selling album formula, which does not necessarily add or take away, it’s just stagnant.

“=” holds some engaging production efforts in a few of its songs like in the song “Overpass Graffiti,” where there is a simple beat similar to that of the 1985 classic “Take on Me” by a-ha. While simple, the beat is interesting because of the use of synthesizers and refined backing vocals to make a fun, upbeat song about love never fading.

The diverse arrangement of string instruments in this new album are a welcome production choice, but it is nothing new for Sheeran. The singer-songwriter has shown his appreciation for bowed-string instruments in many of his hits like “Perfect,” “Photograph” and “Happier.”

The proclamation of love titled “Leave Your Life” is one of the more engaging songs on “=.” This track includes a beat that almost mimics vocal percussion and Sheeran carries much control and resonance in his voice.

While many of the songs on “=” are derivative of cookie-cutter radio hits, the album concludes with a song of mourning dedicated to Sheeran’s friend and an endearing lullaby Sheeran wrote for his 1-year-old daughter.

“Visiting Hours” is a moving song Sheeran wrote to his friend and mentor Michael Gudinski who died in March of this year. In this sentimental song that is reminiscent of Sheeran’s “Supermarket Flowers,” released in 2017, the singer describes how he wishes heaven had visiting hours to tell Gudinski about how things in the artist’s life have changed. “Visiting Hours” is certainly the most emotionally powerful part of the album.

The lullaby titled “Sandman” immediately follows “Visiting Hours” and is another peak in the album. This charming song includes a simple, but playful production style that includes steel drums and violins. The instrumentation and subject make “Sandman” the most comforting song on the album, but the repetitiveness and simple melody –– which is to to be expected from a lullaby –– prevent the song from being anything sensational. “Sandman” is a good song, but there needs to be more innovation for a lullaby to be revolutionary.

Unfortunately, the brief moments of intrigue in “=” are fleeting. There are too many songs like “Collide,” “Shivers,” “Stop The Rain” and “Love In Slow Motion” that are utterly predictable with their use of boring chord progressions, storylines and climaxes.

Ed Sheeran has come out with an album that might as well have been titled “What you’ve heard before.” If Sheeran’s goal was to get stale melodies stuck in listeners’ heads, he has succeeded. He will have to dig deeper than he did on “=” if he truly wants his fans to understand a deeper part of him as an artist.