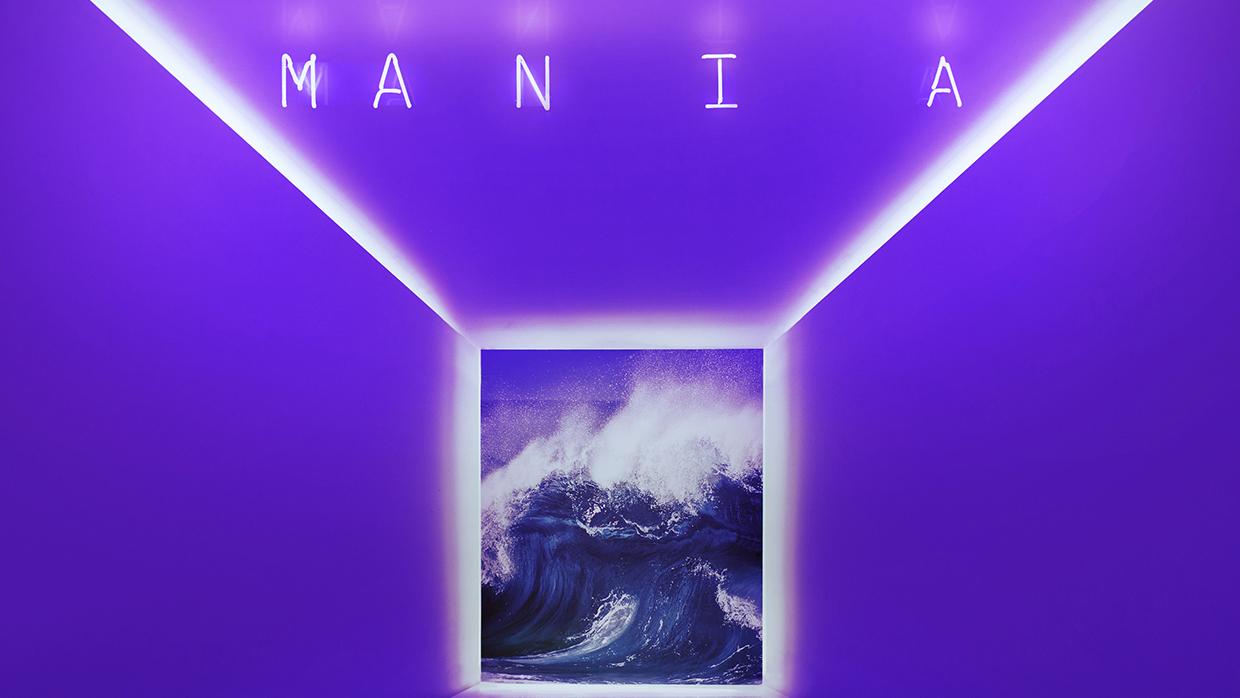 The iconic straightened hair, skinny jeans and studded belts of early 2000s alternative culture would not have been the same without Fall Out Boy’s influence. Four albums and a genre-spanning collection of singles defined emo for half a decade before the band’s hiatus in 2009. Since returning in 2013, Fall Out Boy has been steadily rebranding itself. The band’s most recent album, “MANIA,” is better associated with EDM and pop than eyeliner and punk.

The band’s trademarks of punchy lyricism, crashing choruses and powerful vocals remain. However, in its eagerness to throw itself into a new genre, Fall Out Boy has nearly drowned out its original and cohesive sound. “MANIA” would be acceptable as the early stages of a musical experiment, but is disappointing and disjointed as a final product.

The album opens with “Young and Menace.” The intriguing beginning is lost to an extensive, electronic breakdown of a chorus, with vocal effects that turn lead singer Patrick Stump’s voice into that of a chipmunk’s. This overproduction on choruses is a running theme throughout the album. Although the rhythm in the verses of “Stay Frosty Royal Milk Tea” is up–tempo and intense, the chorus blends into anthemic electronic noise.

The last three songs on the album sound as if they are not by the same artist, and much less on the same album. The transition to the slow jam “Heaven’s Gate” is jarring after the pace of “Church,” yet the soulful rhythm provides a needed break. “Sunshine Riptide” features rapper Burna Boy, who contributed a verse with a reggae-inspired rhythm that comes out of left field. The album ends with “Bishops Knife Trick,” which could be exchanged with any of the songs from the first half of the album without anyone noticing.

Two gems, “The Last of the Real Ones” and “Church,” show the quality “MANIA” could have potentially reached if it had been crafted with more care. “The Last of the Real Ones” is cohesive, achieving a powerful chorus without overloading with sound. A simple and strong bass line grounds the chorus. “Church” includes a choir in the background to build momentum, making the track stand out from the other songs that seem to use the same effects again and again.

Besides Stump’s wide-ranging vocals, the other unifying thread running through the album is the snappy lyricism. The lines are referential to pop culture and depressingly entertaining as long as you do not take them too seriously. “Stay Frosty Royal Milk Tea” offers the hilariously clever  lyric, “I’m about to go Tonya Harding on the whole world’s knee.” “Wilson (Expensive Mistakes)” quotes Wednesday Addams with the line “I’ll stop wearing black when they make a darker color.” These lines are charming and one of the few signature Fall Out Boy characteristics that survived the genre overhaul.

“MANIA” is an album that permeates the current music scene without offering anything of substance; the album that you nod along to when it comes on the radio at the gym. Songs like “Champion” will play at halftime in sports games, and “HOLD ME TIGHT OR DON’T” will play in a Zumba class. In Fall Out Boy’s attempt to further develop an electronic, poppier sound, the band abandoned its identity without completely settling into a new one, leaving “MANIA” to wander prematurely.