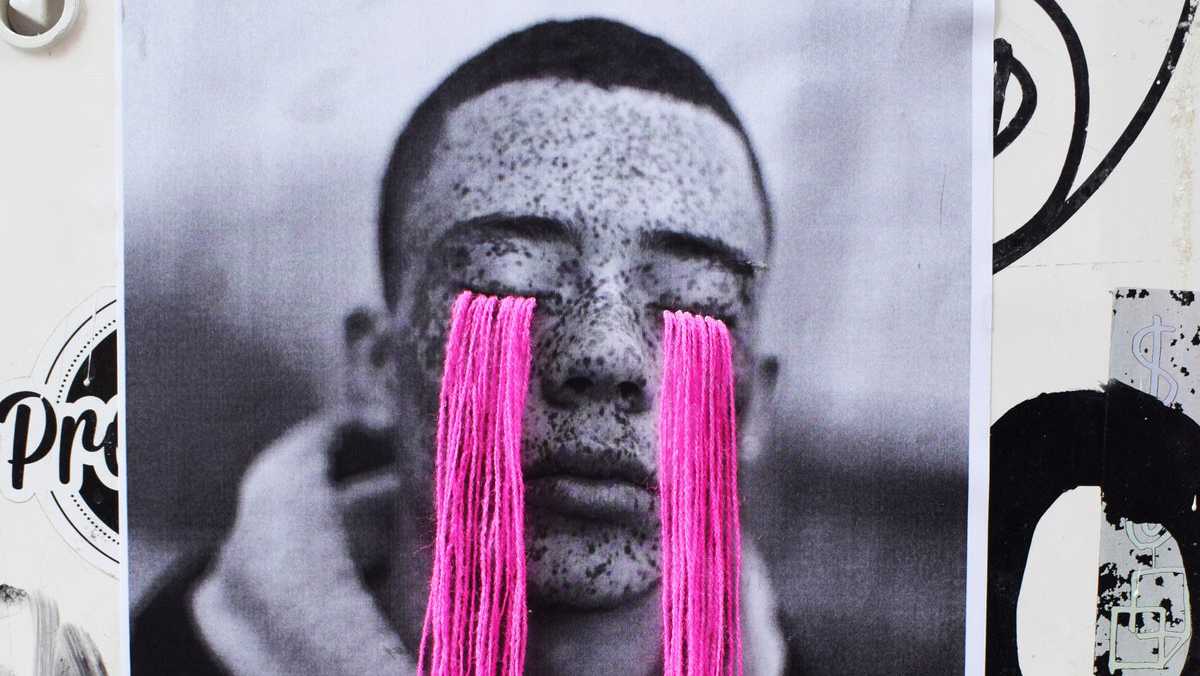 Bassist Pete Wentz announced an August 23 release of “Lake Effect Kid” as a way to celebrate the start of their upcoming U.S. headlining tour, which includes a massive show scheduled at Wrigley Field in Chicago. The EP’s three songs blend the largely punk-rock sound of the band’s previous work with the elements of electronica, hip-hop and R&B in its recent LP, “M A N I A,” producing an unexpected hit.

The title track starts off with a soothing, catchy guitar riff and a captivating beat. Lead singer Patrick Stump’s soulful vocals are showcased. His long belts and signature falsettos draw the attention away from the fact that the song was originally a demo and make the song seem completely new and original. “Lake Effect Kid” also includes angsty pop-punk lyrics about a love for one’s hometown (“Boomerang my head/ Back to the city I grew up in/ Again and again/ Forever a Lake Effect Kid), drug use (“I got a pocket full of deadliness/ opium den mother come get my head”) and criticism of the celebrity lifestyle. This song makes it worth the decadelong wait from a simple, rough demo to a fully mixed and mastered track.

The next song, “City in a Garden,” is an ode to Chicago. The lyrics are almost like a sequel to its 2003 single, “Chicago Is So Two Years Ago,” off its debut album, “Take This To Your Grave,” but this new song sets the city in a more positive light than before. “Chicago Is So Two Years Ago” focused more on feelings after a break-up. “City in a Garden” is more of a thank-you note to Chicago itself: “You know that I know that I owe you everything/ I love you, Chicago.” This song, which includes heavy drums, intricate guitar riffs and a captivating, easy-to-sing-along-to chorus about love for one’s hometown, is guaranteed to be a track that fans and others alike will, “sing until [their] lungs give out.”

The final track, “Super Fade,” switches to a more modern, electronic sound, similar to that of Fall Out Boy’s “M A N I A.” The real stand-out point of this song is Stump’s vocals. His wide vocal range and powerful stamina are blended with dark lyrics about lost love and homesickness, along with a full-fledged orchestra. The use of string and brass instruments incorporated with bass build-ups and drops is surprising for a song more catered to the band’s current “M A N IA” sound. “Lake Effect Kid” is completely different from that of “M A N I A,” which received mixed reviews upon its release. The blend of their old punk sound, like in “Lake Effect Kid,” with their current electronic, R&B–influenced sound present in “Super Fade” not only shows the maturity the band has developed in its lyrics and sound over the years, but also that when it comes to Fall Out Boy, one never knows what to expect.