Review: Film is shackled by bland characters and boring plot 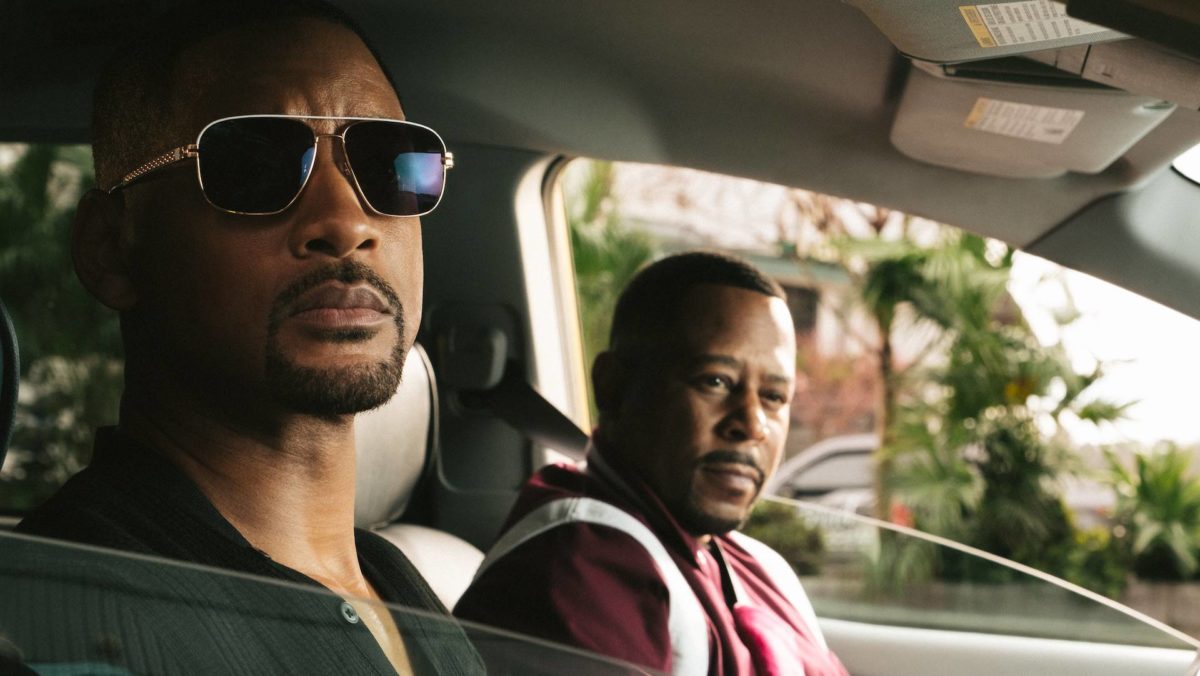 The “Bad Boys” series has historically been defined as egregiously offensive and immature. So to discuss the third installment of the franchise, “Bad Boys For Life,” without making comparisons to the first two “Bad Boys” films is an impossible task.

Critically loathed director Michael Bay brought a defining level of immaturity to the first two films. A sequel distancing itself from these films’ distasteful elements would perhaps appear as an unfaithful follow up. But for better or worse, directors Adil El Arbi and Bilall Fallah’s “Bad Boys for Life” deviates from Bay’s first two films.

In “Bad Boys For Life,” there is a more developed plot than Bay’s previous two films. An assassination attempt puts Miami detective Mike Lowery (Will Smith) in critical condition. Upon his recovery, he vows to hunt down his assassin and exact revenge upon them. Mike’s longtime partner, Marcus Burnett (Martin Lawrence), advises him to not get involved, and he announces his plans to retire. One thing leads to another, and they both come out of retirement to team up for one last time.

“Bad Boys For Life” feels like an entry in the “Fast & Furious” franchise rather than a Michael Bay film. Smith plays the muscle — a cop with an unknown past who drives fast and loves a good fight. Lawrence plays the family man comedic relief. He drives below the speed limit. When he sees gore, he gets nauseous. He reacts to car chases and violence like he is the only reasonable person involved. This character dynamic is similar to other action–thriller films.

The film is not as resentful and overtly offensive as “Bad Boys II,” nor is it as extreme. It opts for mediocre entertainment, telling the audience a bland story with generic, hackneyed characters. The villain is a staple femme fatale character, a woman named Isabel Aretas (Kate del Castillo) with whom Mike had romantic encounters with in the past while undercover. She is the leader of the nameless cartel henchmen that Mike and his fellow detectives kill throughout the film. The plot is a near–identical blueprint to other recently successful buddy cop action films, particularly those in the “Fast & Furious” series. While not as insufferable as the previous “Bad Boys” films, it does not yield a memorable viewing experience. There is little running nuance or mystery bringing the story together.

However, the story of the “Fast & Furious” films has always been an excuse to get to the next over-the-top, experimental action sequence. In “Bad Boys For Life,” the action sequences are either serviceable gunfights or unimpressive car chases. Smith and Lawrence are charming and charismatic. However, little separates the action here from any other run-of-the-mill action film.

While the departure from Michael Bay’s nasty, derogatory vision is certainly welcoming, “Bad Boys For Life” falls back on being an action film with little substance to offer. Smith and Lawrence crack jokes, shoot cartel henchmen and get in car chases. But the best action films in recent years — see “Mission: Impossible-Fallout,” “Mad Max: Fury Road” and “John Wick” — have proved this is not a film worth remembering years later.