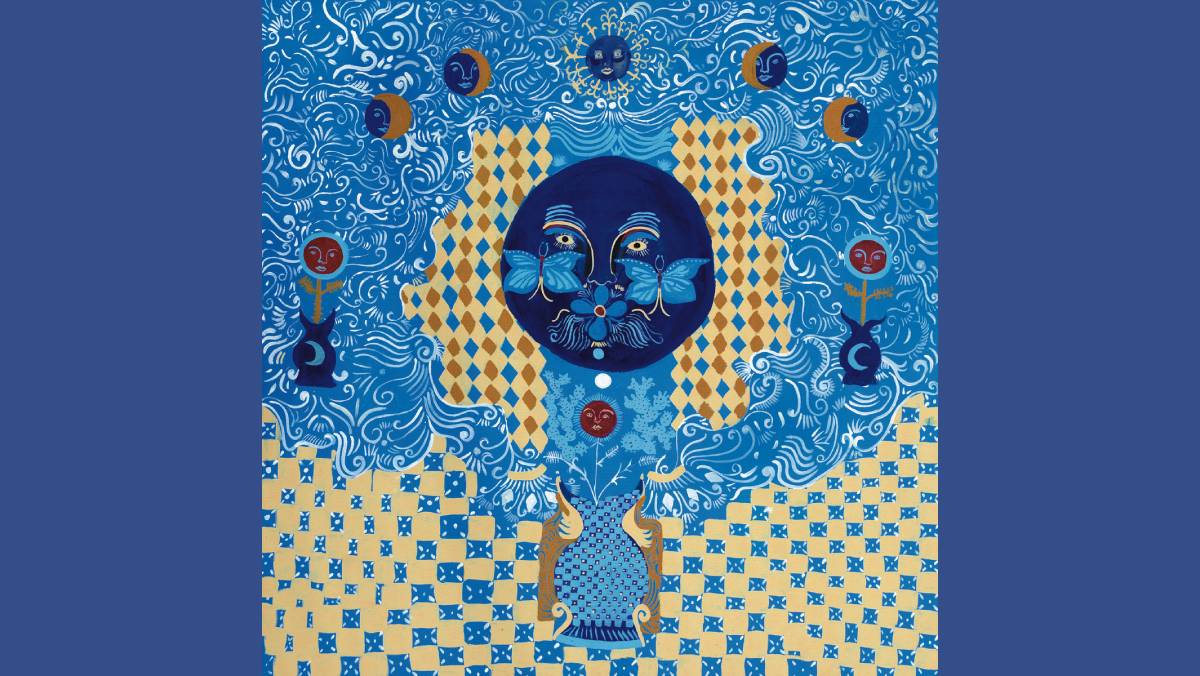 Jennifer Castle, a small-time musician from Toronto, Canada, released her sixth full length album, titled “Monarch Season.” This album comes after her release of “Angels of Death” in May 2018.

In “Monarch Season,” Castle carries the earth with her and takes in all of her surroundings. She dedicated this album to monarch butterflies, as it was the monarch migration season when she wrote the album in Fall 2019. She was inspired by their grace, their beauty and their freedom. Castle is attempting to emanate that freedom for listeners.

“Monarch Season” awakens listeners’ dulled senses. In comparison to her other albums, “Monarch Season” fully embraces a folk sound, while her other albums are a mix of classical country and folk sounds. The melody portrayed on this album is driven by her use of acoustic guitar and harmonica. Her use of a piano is also featured on several tracks in the album, a choice that does not follow the normal definition of a folk ballad.

The first song on the album, “Theory Rest,” is an ear-shattering passage to the rest of the album. It is purely instrumental, but speaks in ways that lyrics cannot do at times. This song is optimistic and makes listeners nostalgic for the past.

The most sanguine track on the album is “I’ll Never Walk Alone,” emanating 70s hippie vibes. In this track, Jennifer sings, “I labored all night for them / Labored all day / And when the moon is crescent / I swing.” The song emphasizes the interconnectivity of people and nature — no one is alone because they are connected to the Earth.

“Broken Hearted” reminds listeners of a long-forgotten heartbreak, but presents it in an optimistic light. The instrumentals are sentimental and inquisitive, and the words flow easily. In this track, Castle attempts to soothe listeners with the empathetic lyrics and her soft voice. These words are heartfelt, and touch upon long asked questions. Castle sings, “What becomes of the broken-hearted? / Will they ever heal? / Will they ever love again?”

This album awakens the heart and the mind. It takes listeners on a journey of life and the earth. It embodies the serenity of Castle’s heart and captures what all should be able to see — the beauty that is everywhere. Overall, this calm, stripped back album pierces the heart and fills it with love and grace. It is the perfect soundtrack for an angelic night.