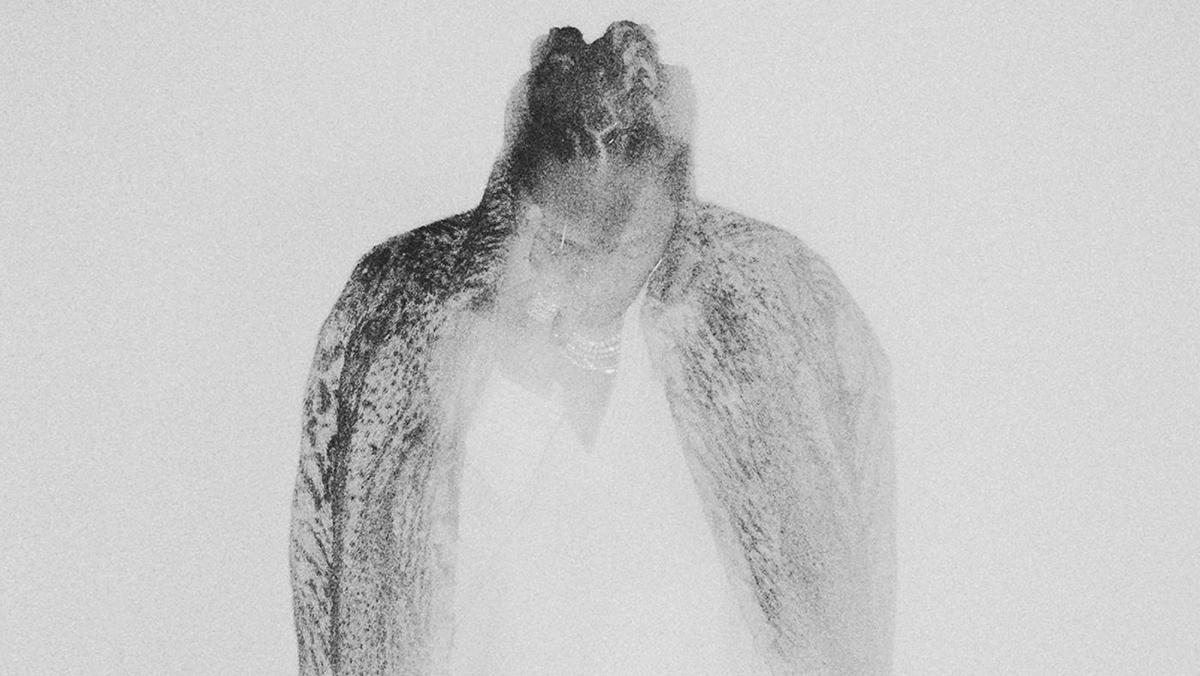 It’s uncommon for an artist to release two albums in a year, let alone in consecutive weeks. Yet Atlanta rapper Future followed up his self-titled album just one week later with “HNDRXX.” The album’s title pays homage to the late Jimi Hendrix, who was known for his experimental sound and free spirit. While their styles are clearly different, Future takes after Hendrix on this album in the sense that he focuses on evolving his sound. The end product is an album that may not be what people have come to expect from the hard-drinking, pill-popping “super trapper.” While it’s good to see Future change up his sound, his inherent mumble-rap style makes it difficult to enjoy songs where the listeners need to focus on understanding what he is saying instead of just bobbing their heads to the beat.

At the start of “HNDRXX,” it sounds like Future is right back to his standard sound. On the intro track, “My Collection,” Future boasts about his “collection” of women over his usual hi-hats and bass. Fans of his previous work will appreciate that the old, braggadocios Future hasn’t gone away entirely. Then “Comin’ Out Strong” features a strong opening verse by The Weeknd. The duo brag about their status as industry icons and how people in their lives have been treating them differently since they became famous. In the final verse, Future references legal issues between him and his former manager, Rocko. It’s a sonically pleasing and not-so-humble brag that really hits the spot with its mellow beat and The Weeknd’s smooth vocals.

The album takes a turn away from Future’s typical vocal style and hip-hop flexing and shifts toward rhythm–and–blues love songs at the fourth track, “Damage.” Future gives a detailed look into a one-sided relationship with a woman — someone whom Future was always there for but who wasn’t there for him. This is the first of many love songs on “HNDRXX,” but not all of them are quite as dark. “Incredible” is an honest but accessible exploration of the lighter, more personal side of Future’s relationships. This is the first song on the album that features no actual rap verse. It also offers a nice change of pace by portraying Future as genuinely happy about one of his relationships instead of focusing on all of the negative parts. “Testify” is an ode to Future’s bad–boy image, talking about how the good girl always wants the bad guy. The track features a strange half-singing, half-rapping style that takes some getting used to. “Fresh Air” is another song that features no actual rapping from Future; instead, he sings about yet another relationship.

The project begins to get a little repetitive around track nine. Yet another love song, “Neva Missa Loss,” is a track about a failing relationship with a woman in Future’s life. The song is a major departure for Future because he chooses to sing instead of rap. The sheer number of love songs on “HNDRXX” often gets boring in a way Future’s previous work didn’t. Future sacrificed the high-energy simplicity that put him on the map for an overabundance of deep contemplation that doesn’t fit his artistic persona. It’s not necessarily a bad thing to have this change of style, but it certainly catches the listener off guard.

Although he changed up his sound for the majority of this album, Future does return to his old sound for a few tracks on “HNDRXX.” Besides the first two tracks, this is exemplified on the latter half of the album. For example, in “Hallucinating,” he brags about being able to do more drugs and buy more expensive cars than anyone else. Later on, he has his typical song about nothing with “New Illuminati,” where he rambles for three minutes over a mellow beat with heavy bass and stereotypical trap hi-hats. As compelling as the “new” Future may be, these simpler tracks allow listeners to enjoy lighter material — songs unburdened by heavy themes.

The best moments on this project come toward the end. “Selfish,” which features a hook by Rihanna, is a moment where Future’s R&B style is really effective. “Selfish” makes listeners realize that all Future needed was some assistance from a true vocalist to strengthen his new R&B style. “Solo” is 4 1/2 minutes of simple lyrics and hard–hitting beats. This is sure to be a staple of the party scene for weeks to come. “Sorry,” which is the album’s closing song, is easily the most vulnerable moment on this album. Future lyrically details all of his mistakes and shortcomings in a 7 1/2–minute ballad over a trap beat, which is something completely out of the ordinary for Future to do — an incredibly effective change of pace that manages to be thematically relevant and emotionally versatile.

Someone with Future’s status can get away with putting out an album that is so far off from their usual sound. While the experimental songs don’t always work, this album shows that the Atlanta rapper has more dimensions than his discography has previously shown. With a third album rumored to be releasing March 3, it will be interesting to see if Future continues this R&B trend or drops it completely.