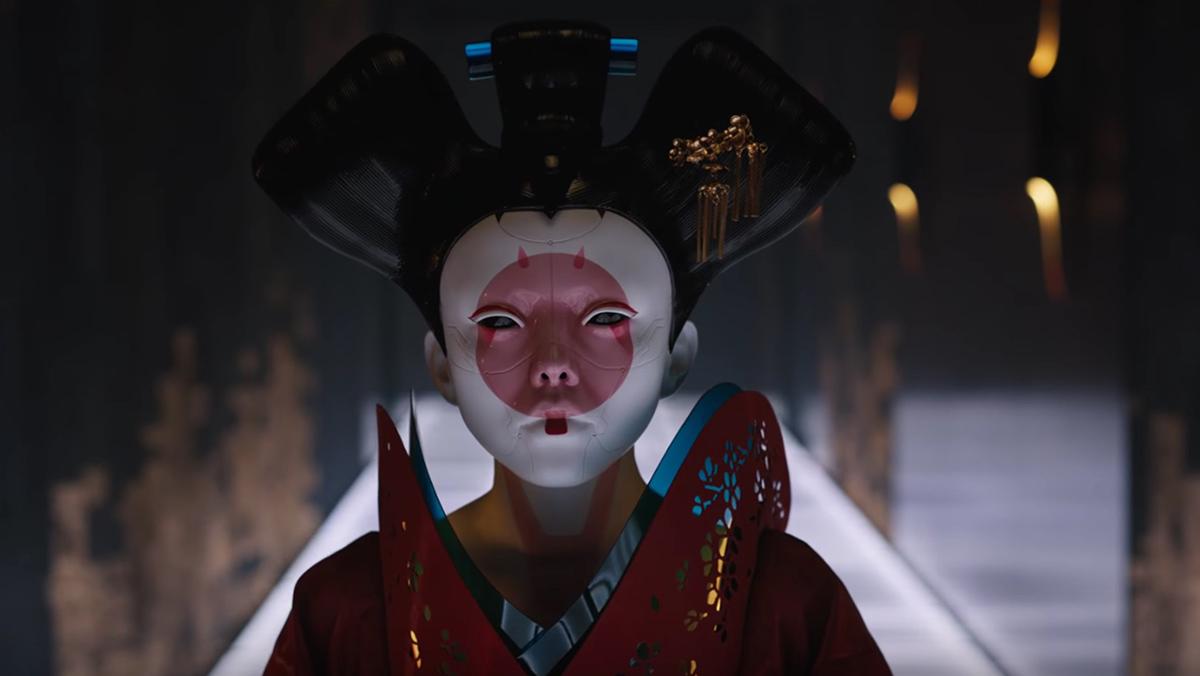 DreamWorks
"Ghost in the Shell" is the latest adaptation of the 1989 manga of the same name. The film, set in a futuristic Asian city, explores the the meaning of consciousness and the power of memory.
By Patrick Pinney — Contributing Writer
Published: April 4, 2017

Ghost in the Shell

The release of “Ghost in the Shell” has sparked much discussion within the film community. One could discuss “Ghost in the Shell” as a franchise and how the 1995 movie has influenced both eastern and western films. One could also talk about the medium of anime and how it has repeatedly struggled to enter mainstream Hollywood. And many have talked about the outrage concerning Scarlett Johansson’s casting as the Major and the debate over whitewashing in Hollywood. Despite the film’s numerous controversies, “Ghost in the Shell” is nothing more than a generic action film that will soon be forgotten.

Johansson puts on a mediocre performance as the Major. It’s unlike the previous iterations of the character, which on paper, is not a bad thing. The manga version of the Major was a hotheaded idealist, the 1995 film’s interpretation depicted an introspective loner and the TV show’s iteration was playful yet stoic. The 2017 film’s characterization of the Major lacks the dynamism of these previous versions. She is a lost soul who is searching for her memories, and that’s about it — she bounces from scene to scene because the plot demands it. There is nothing in her character for the audience to latch onto.

Thankfully, the supporting cast manages to put in more memorable performances than Johansson. Pilou Asbæk’s portrayal of Batou elicits audience sympathy. His down-to-earth portrayal of the Major’s professional partner is likable for his simple mindset. The screenwriters understood Batou’s role in the story as a complacent and grounded character who acts as an anchor for the Major during her journey into uncharted philosophical waters. Daisuke Aramaki is played by Takeshi Kitano, a veteran Japanese actor. Kitano has a presence that draws the audience’s attention to him. It’s also nice to see a mainstream Japanese actor in a Hollywood film, given the uncomfortable choice of Johansson as the Major — an Asian character.

The film does present the viewer with a satisfactory futuristic city. The creative team understands the aesthetics of the cyberpunk subgenre, and the film’s setting is a perfect example of a typical cyberpunk city. From mega corporations to cheap fried noodles served in plastic bags, and of course, widespread cybernetic enhancements, the “Ghost in the Shell” creative team built a city akin to what one would expect from the subgenre. This is both a pro and a con because beyond the massive skyscraper-sized holographic advertisements, “Ghost in the Shell” doesn’t offer anything that hasn’t been seen before. It’s an adequate–looking film with decent direction and satisfactory set design but it lacks anything visually outstanding.

The main problem with the film can be boiled down to a lack of purpose. Instead of telling an original story, the film opts to jam–pack as many references and homages to other iterations of the “Ghost in the Shell” franchise as possible.

The majority of these references are to the 1995 film directed by Mamoru Oshii. These reshot scenes are incredibly distracting from the 2017 film’s storyline. The film’s callbacks to previous iterations of “Ghost in the Shell” reflect a desire to cash in on the franchise’s legacy without establishing an identity of its own — a move that alienates viewers who lack a deep knowledge of the series. For example, one of the reshot scenes is the Major scuba diving in her spare time. As she floats to the surface, her reflection forms above her, and when she finally breaches the waves, her body and the reflection merge into one. The audience then sees one being emerge from the surface of the water. Oshii’s version of this scene presents the film’s overarching motif of matrimony by displaying the Major’s cybernetic body or shell merging with her soul or ghost. It seems Rupert Sanders, the director of the 2017 film, uses this scene because it’s in the 1995 film and for no other reason.

Perhaps these awkward referential hiccups could be overlooked if the story of the 2017 film was intriguing. Unfortunately, this is not the case. The 2017 film follows a predictable, by the numbers plot. It’s a basic revenge–amnesia film that a viewer can easily piece together by simply watching the trailer. The dialogue is stale and condescending. Every detail about the changing world is dumbed down for the audience, with characters explaining the incredibly simple dilemmas brought about by cybernetic enhancement.

“Ghost in the Shell” is a hollow shell. It beautifully captures the aesthetics of the 1995 film but does not contain the ghost of what made the original film compelling. Perhaps the 2017 film could have presented the audience with the recreated images of the 1995 film in the trailer. The reveal that the Major’s identity was a lie should have been saved for the actual film. It would at least result in a more memorable film than the one we got.
The problem is not that the film failed to capture the ghost of the original. It’s that it doesn’t have a ghost of its own.