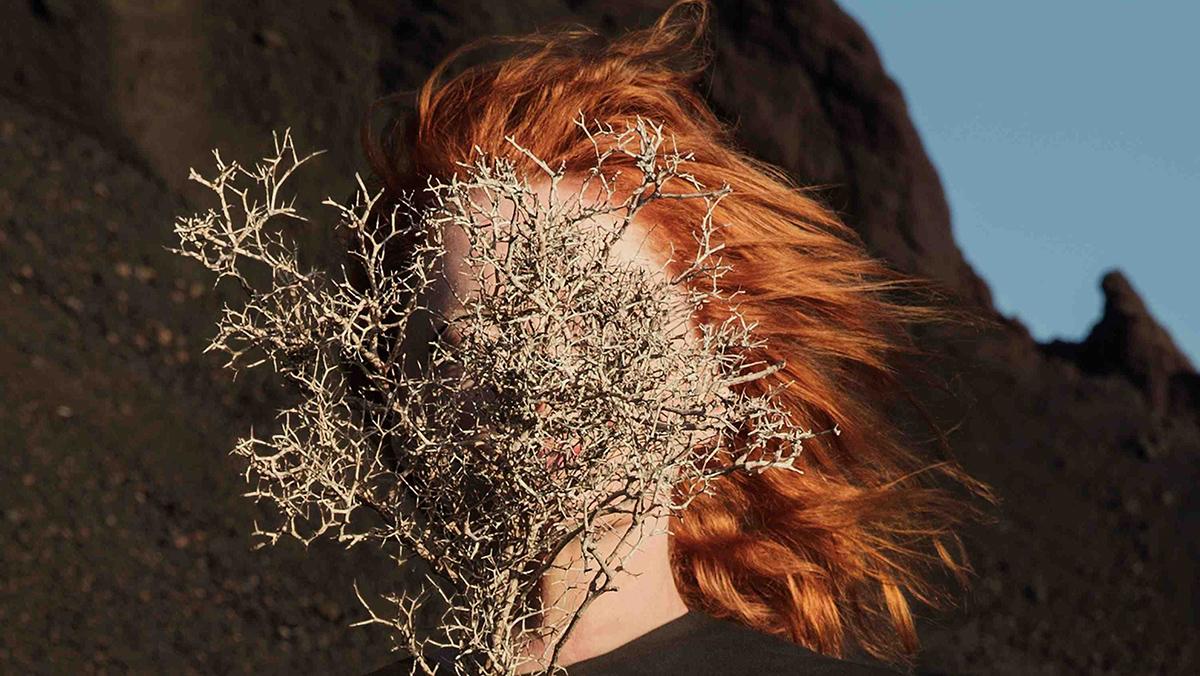 London-based electronic pop duo Goldfrapp has been releasing music since 2000, and its seventh album, “Silver Eye,” shows no sign of the duet’s tiring out any time soon — in fact, it comes with explosive fervor. Will Gregory’s electrifying synthesizers and Alison Goldfrapp’s breathy soprano vocals combine to create a soundscape perfect for any dance party — or transcendental experience. Though many of Goldfrapp’s previous albums have been airier and more ambient, “Silver Eye” takes on a punchier and more vigorous sound.

Goldfrapp compromises some of its lyrical originality in making the first track, “Anymore,” energetic. “You’re what I want/ You’re what I need/ Give me your love/ Make me a freak,” Goldfrapp begins. The lyrics may not be poetic genius, but Gregory’s synths alone are artistic in their own right. The driving kick of a bass drum anchors Goldfrapp’s floating vocals to the beat, creating a dance-worthy song.

The second track, “Systemagic,” modernizes the sound of many tacky ’80s dance songs — with a mystical twist. “Luna light, you’re the spell/ Coven up, let’s be it, do it, celebrate it/ Silver eye/ Take a ride, light the sky,” Goldfrapp sings. Magical and otherworldly, the lyrics of “Systemagic” seem to draw from Pagan influences. They offer a wonderful, poetic twist to an otherwise gimmicky song.

The third song proves the album to be more inspired than the first two pieces may have suggested. “Tigerman” offers a more meditative, ambient sound than the first two tracks, beginning light and silvery before dipping into a deep, heavy drone. Goldfrapp’s vocals are not showy or overbearing — rather, they are impressive in the way they blend with the instrumentals in just the right way. Instead of demanding attention with intricate vocal melodies, Goldfrapp’s stark vocal style compliments the soundscape below her.

In addition to its catchy compositions, “Silver Eye” is impeccably produced. The fifth song, “Faux Suede Drifter,” is an ocean of synths and harmonies, complete with alluring, echoing timbres reminiscent of pan flutes. This lush, multilayered song gives equal attention to each intricate section within it. It sounds as if no detail went without being perfected during production. Buzzes and drones wash through “Zodiac Black,” ebbing and flowing like the tide. Haunting at first, the five-minute song has a middle section that’s like the eye of a storm, ethereal and calm. “If there’s magic in the water,” Goldfrapp’s voice echoes as the instrumentals build before exploding into an all-enveloping aura. “I have found you,” she declares.

If any song on “Silver Eye” sums up the artistry of the album, it is the final song, “Ocean.” Curious, even slightly sinister, Goldfrapp’s voice is deep and biting in the first verse. The synth plays quietly below Goldfrapp’s vocals, adding movement to her nearly monotone, static melody. In the chorus, she nearly whispers over the explosions of Gregory’s synths, “I borrowed bones, I borrowed skin/ To save me from the hell I’m in/ Your fantasy/ And every time I think of you/ I see the dark, I hear their hooves/ They’re coming/ They’re coming for you.” The song begins light and ambient and morphs into a beautifully treacherous landscape of treble and bass, levity and weight. The lyrics are ominous and powerful. “Ocean” may as well be called “Odyssey” because it is an epic.

“Silver Eye” has moments of sheer brilliance. Though it is peppered with parts and pieces that seem unoriginal, like simplistic lyrics or gimmicky pop beats, there is something to appreciate on every track, whether it be poetic lyrics, intricate instrumentals or painstaking production. Equal parts danceable and haunting, “Silver Eye” balances light, dark and every shade in between.