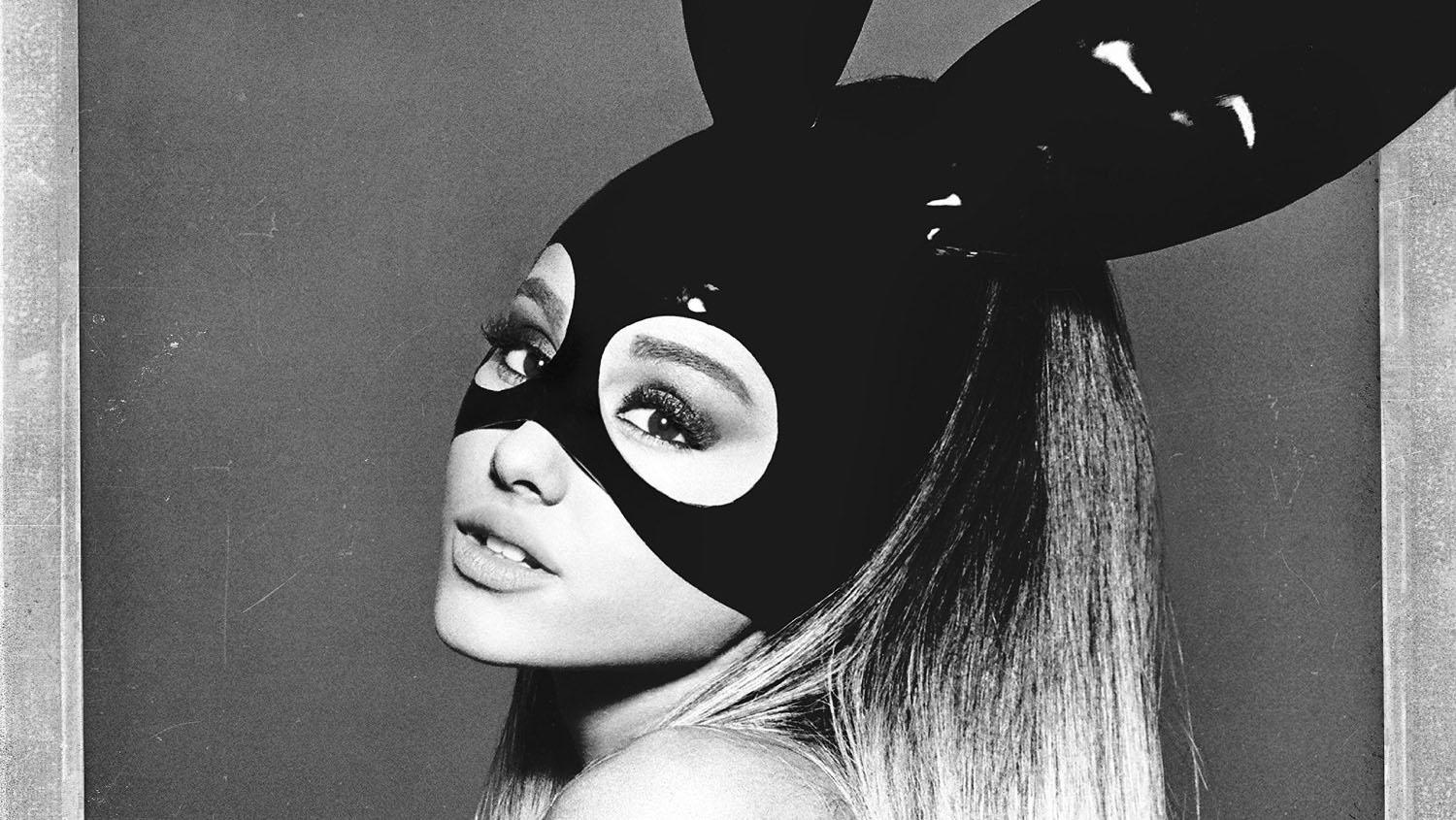 Ariana Grande released her third studio album, “Dangerous Woman,” on May 20, 2016, ushering in a musical change of pace for the artist. This shift represents both a maturing and a refinement of the artist’s voice. In the past, her powerful, wide range of vocals has been compared to a variety of performers who have come before her, such as Mariah Carey and the late Whitney Houston; perhaps for that reason, there was a commercial feel to her music. But with this latest endeavor, she has developed a more distinct style, one that has more of the edge that fans had seen only peeks of before — more intense, more confident and more personal.

At just 22 years old, Grande has headlined two successful tours, taken up a cameo performance in the Hollywood blockbuster “Zoolander 2” this past February, and appeared on Saturday Night Live as a host and musical guest in March. And that is just scratching the surface. Looking at her past accomplishments, it’s as if everything was ultimately leading up to her new release; though Grande’s impeccable timing, we see how the artist has matured and developed her craft.

The title track of the album, “Dangerous Woman,” left an imprint on her fan base — who are referred to as the Arianators — and the general public alike, when it was released in March. Notwithstanding the great array of songs on the album, this single is particularly impactful — Grande’s use of lyricism and instrumentation leave a mark on listeners.

The lyrics demand the listener’s attention as Grande sings, “Nothing to prove / I’m bulletproof,” showing the audience her aggressive nature. and The heavy use of instruments, such as an electric guitar, elevate and give power to the overall message of the song. Grande is heard over the heavy instrumentation, almost as if her voice is its own instrument altogether. The combination of intense delivery and ballsy lyrics make “Dangerous Woman” a hit that is easily distinguishable from the other songs that she has sung in the past.

The second single to be that was released,  released in anticipation of the prior to the entire album’s official release, is titled “Into You.” Grande turns things up with this flirty single and pulls the listener in from the first hook. Its strategic release in early May, seduced listeners to listen to the album in preparation for her possible summer tours. The song will most likely have a considerable amount of airplay on the radio this summer. On the U.S. Billboard Hot 100 List, its peak position is currently at 83, while in Canada and Europe, the song is steadily climbing up the charts.

Altogether, Grande collaborates with four artists on the album. One of the standout examples of this collaboration is “Let Me Love You,” which marks her first time joining forces with rapper Lil Wayne. Although their music occupies two distinct genres, one being rap and the other being pop with rhythm and blues sensibilities, their contrasting voices complement one another perfectly on this track. The chemistry between the two singers is palpable and, despite the limited narrative that exists within the song, there is still an urge to know what will happen between the two individuals after the song concludes.

In the music industry, some artists can be managed or forced to release music that isn’t their own or doesn’t sound natural, but “Dangerous Woman” seems to have come out at a time when artists are taking more ownership of their material. Traces of this movement can be seen in the petitioning of the Grammy’s by Chance the Rapper to consider free music as a platform for nominations. Not to mention the variety of artists — ranging from Taylor Swift to Radiohead’s Thom Yorke — who are taking their music off Spotify in order to properly represent their work. Grande seems to have made herself a part of this movement of individualism and has developed more confidence in her songwriting, singing and composing abilities with experience and cultivation.