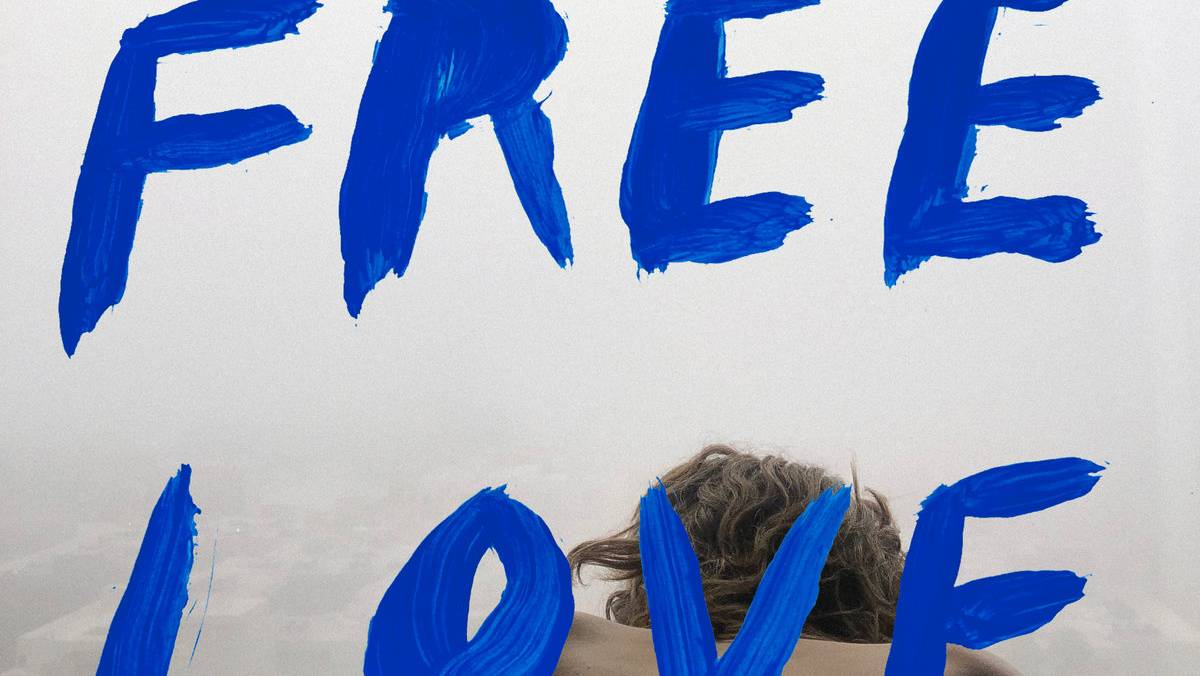 In April, the group released “WITH,” a compilation of live recordings from its 2019 tour. Sylvan Esso’s poetic mannerism sets it apart from other groups of similar sounds. The first song on “Free Love,” “What If,” proves this point. Instead of following the typical ABABCB format that most pop songs stick to — in which the structure of the song goes verse, chorus, verse, chorus, bridge, chorus — “What If” is ABCD. It has four independent stanzas that instead circulate around the song’s existential themes, like societal standards of gender roles and the importance of one’s experiences. By breaking the structure listeners are used to hearing in pop music, more attention is directed toward the song’s meditative reverberation.

The song poses simple yet thought-provoking questions like, “What if darkness was light?” and “What if end was begin?” These juxtapositions lay the foundation for the profound ideas Meath explores in the album. Sanborn’s mixing of this song is superb as he pairs the vocals with lively keyboard accompaniment.

“Free Love” also taps into a wide range of emotions, most prominently pure joy. “Ferris Wheel,” one of the lead singles used to promote the album, compels the audience to get up and dance. Similar tracks like “Ring,” “Train” and “Runaway” are completely eccentric, light and uplifting.

This sound is primarily achieved through the call-and-response style that is best done in “Ring.” Meath’s vibrant vocals bring in the melody, accompanied by quick, syncopated percussion in the first verse. While the drumbeat continues, synthetic steel drums take control of the tune and support the vocals. This fun back and forth continues for the rest of the song. During the pandemic, songs like this make listeners long for the future when festivals and concerts will be back in person.

Even though Sylvan Esso successfully crafted bright and cheerful tracks on “Free Love,” its more somber songs are just as powerful. The song “Free,” roughly the halfway point of the album, is the group’s most simple and earnest in the collection. In this song, Meath is analyzing her capability for love and her journey to self-love. “Free” allows the listener to appreciate Meath’s whisper-pop vocals that deliver messages of love and acceptance.

“Free Love” beautifully encapsulates the contemplative musical poetry that fans have known to associate with Sylvan Esso. The album is an excellent addition in Sylvan Esso’s discography, appealing to listeners new and old while leaving them wanting more.

Students and professors showcase their workspaces for online learning