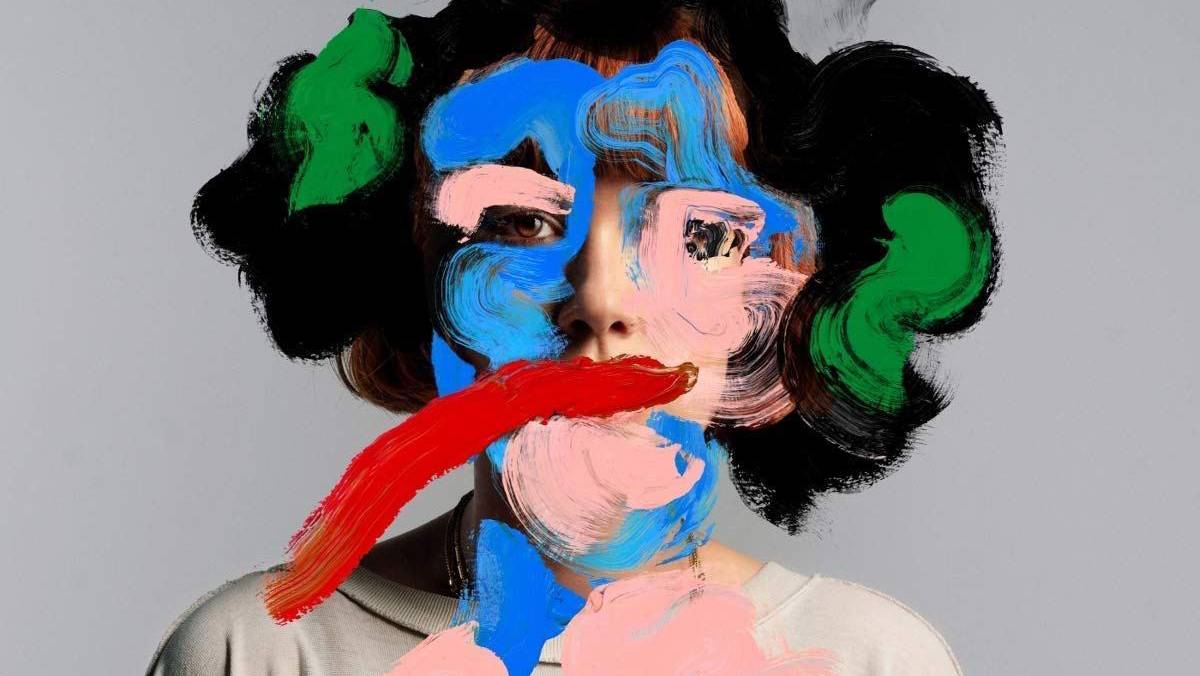 Courtesy of Canvasback
While Grouplove sticks to its same techniques and sound, the band brings its listeners upbeat, catchy lyrics and dance-worthy songs.
By Eva Salzman
Published: April 8, 2020

The fun and free-spirited band Grouplove, known for its iconic teenage anthem, “Tongue Tied,” released its highly anticipated album “Healer.” The album is brimming with Grouplove’s powerful vocals and incredibly catchy, upbeat lyrics. These elements are complemented by emphatic guitar riffs and energetic drum solos. The 11 songs of “Healer” are examples of Grouplove’s impressive ability to create music that will stick in a listener’s head and keep them dancing.

The first track, “Deleter,” can instantly heal a bad day. The song evokes a fun and playful tone with its short piano buildup and loud guitar melody. Even before the lyrics begin, it is clear that “Deleter” will be a good time.

This unbridled energy continues into the next track, “Inside Out.” The song has a more simplistic sound compared to “Deleter” and relies much more on vocals. Even with the simplified instrumentals, the chorus is catchy and charming. The female singer’s vocals in the song’s flowy bridge are a nice compliment to the bouncy drum beat.

Although Grouplove’s energy is what fans love, the group tends to overuse the same techniques, making some of the tracks a bit repetitive. “Deleter” and “Inside Out” are undeniably well-executed and fun to listen to, but they are noticeably very similar to a lot of Grouplove’s older works.

However, Grouplove does switch up its tone in “Expectations.” The group pulls listeners into a disorienting spiral of synthesizers and bongos. The track is pleasantly trippy, and the sounds seem to drip and swirl together, creating a whirlpool of aural perplexity.

Further into “Healer,” the band spices up its style even more with the track “Places.” This song takes a stark turn to a much more plain and quiet tone. “Places” sounds unplugged and features mellow, breathy vocals backed, at first, by a single, delicate guitar and, later, an angelic string accompaniment. This serves as a brief moment of stillness and reflection that comes amid the beautiful chaos that is Grouplove’s standard musical style.

The album closes out with the track “This is Everything.” The track follows a similar style to “Places.” Its sad, near-weepy vocals are the center point for the track, featuring subtle instrumental assistance and a muffled electric guitar.

Although “Healer” has a few tracks that differ from Grouplove’s traditional style, for the most part, the album sounds almost identical to the band’s previous works. While, of course, sticking to what fans love and expect isn’t a bad choice, it tends to spur boredom for listeners.