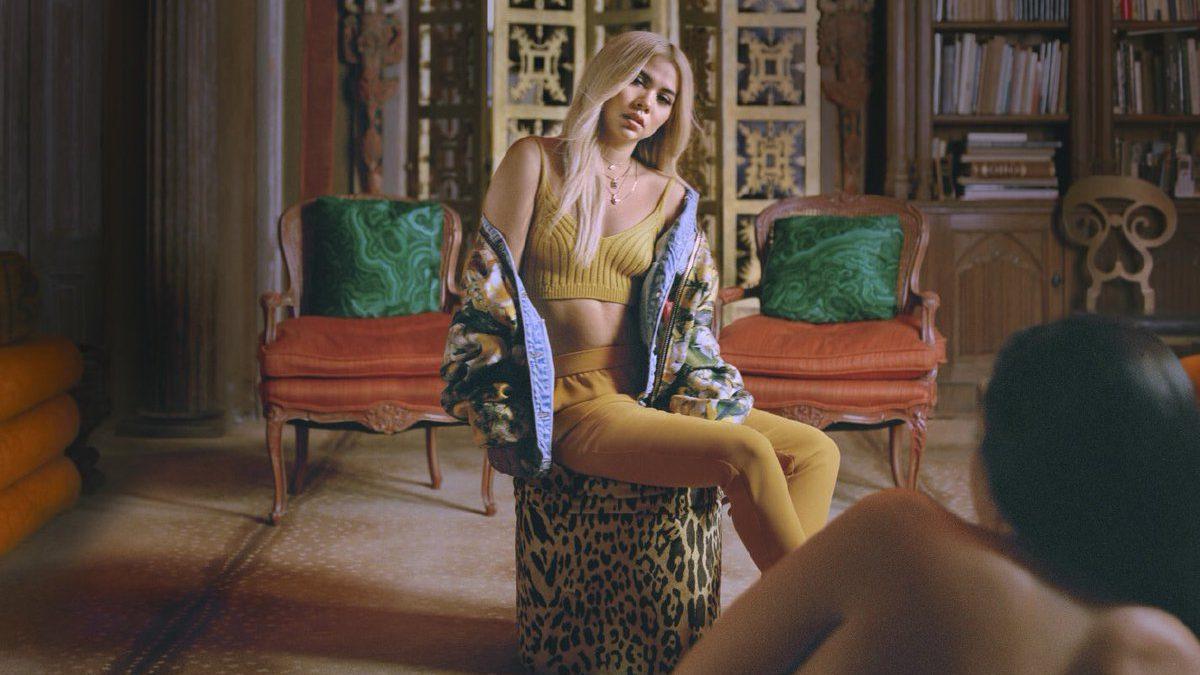 Hailing from Disney Channel roots and of “Scooby Doo” fame, actress and singer Hayley Kiyoko has already garnered a cult internet following — the music video for her self-released single “Girls Like Girls” reached over 86 million views on YouTube. Despite her release of three EPs over the past five years, Kiyoko only just released her eagerly awaited debut album, “Expectations.” Despite her relatively recent musical success, Kiyoko hit the mark on her first go and created a pop masterpiece that’s mature beyond her years.

“Expectations” is an album that is meant to be played in order. Each song transitions fluidly to the next with few breaks. The second track, “Feelings,” uses ambient synth and muted vocals to connect to “What I Need,” which then flows into “Sleepover.” These constant, calming transitions allow Kiyoko to switch from straight electropop to slower, more somber ballads without giving the listener whiplash. It helps that each song sticks to similar essential building blocks — every song works with some form of synth, clapping beat, bouncing bass and delicate vocals. Instead of becoming stale, this limited palette is executed so well that it makes the entire album feel cohesive and complete. Each track stands strong on its own, but even more impressively, is even more powerful as a collection. No single song is weaker than the others.

Pop hooks and club beats balance perfectly with darker lyricism and emotive vocals. “Curious” is the album’s pop pinnacle. The instrumentals and refrain are seemingly simple, but Kiyoko’s delivery in the chorus is rapid-fire and her targeted, faux-casual lyrics are biting. However, “Expectations” also succeeds when addressing more serious lyrical subjects. Although they may not lend themselves to dancing, they avoid becoming oppressively depressing. “Sleepover” is one of these perfectly crafted tracks. It opens with a soft guitar and drum beat, and mournful vocals capture the yearning of unrequited love. “Mercy/Gatekeeper” delves even deeper, addressing depression through direct lyrics. A stark, repeated refrain of “all I want to do is cry” stands out from a muted beat, creating a sense of distance and isolation. Kiyoko intertwines serious lyricism with fun, catchy beats, and the two combine rather than contradict each other.

Kiyoko’s confidence is the most impressive component of the album. Her personality and attitude shine in every facet of the album, and most clearly in her vocals. At first listen, they seem deceptively soft and gentle — however, they contain a quiet, purposeful power that drives her simple rhymes. “He’ll Never Love You (HNLY)” features her most aggressive vocal delivery, while still maintaining an alluring breathiness. Kiyoko’s statement of the line, “he’ll never love you like me,” is matter-of-fact and sassy, injecting vibrancy and life into the phrase. Her voice doesn’t drown out the instrumentals; however, both are treated with the same precision and work to create one strong, unified wave of sound.

Kiyoko walks the line between carefree dance–pop and passionate ballads, using her vocal ability to keep each genre’s influence sounding genuine and mature rather than overdone. Even in her first album, Kiyoko had an undeniable ability to transform simple sound into an awe-inspiring, atmospheric experience. From the ambient synth and soulful vocals to the hip-hop beats, every element of “Expectations” is carefully crafted, elevating it from an average album to a fully developed work of art.