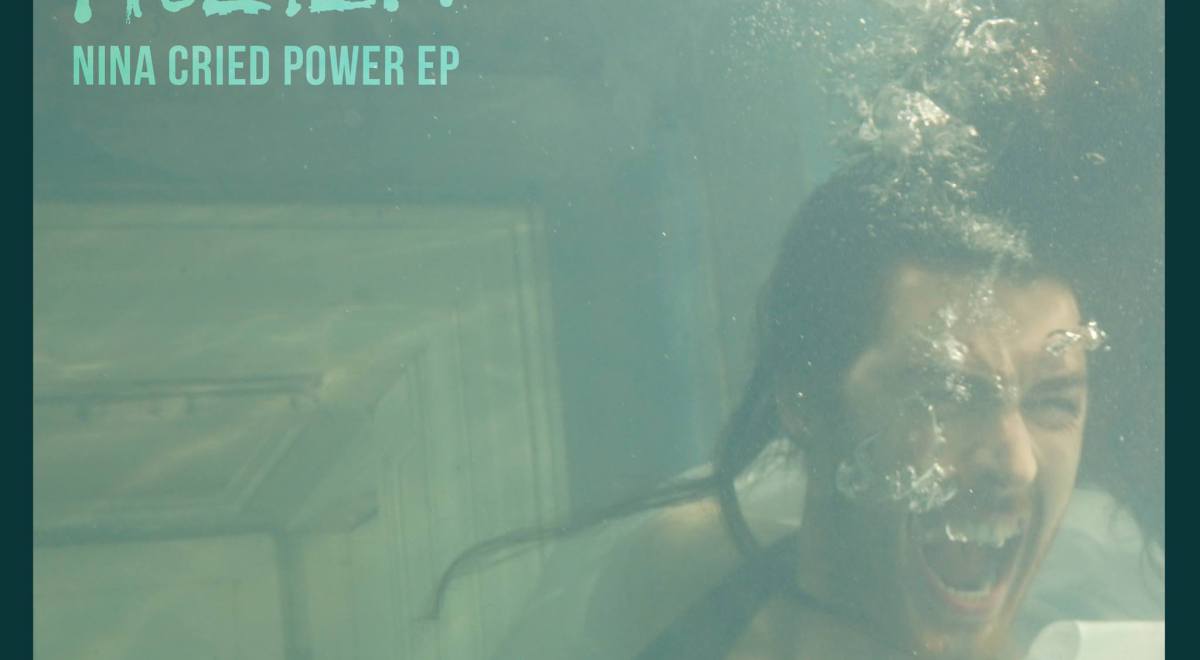 It’s been four years since Irish indie rocker Andrew Hozier Byrne, better known by his stage name Hozier, released his self-titled debut LP, which included his Grammy-nominated hit “Take Me to Church.” Now, Hozier is back with his four-track EP, “Nina Cried Power.” Throughout these four songs, Hozier dives deeper into his soulful, blues-rock roots and delivers a powerful performance with his strong vocals and guitar riffs.

The title track of the EP is an ode to Hozier’s musical influences and drops the names of artists like John Lennon, B.B. King and Nina Simone in the lyrics. This song also features legendary rhythm and blues singer Mavis Staples, whose voice adds a more soulful aspect to the heavy drums and chorus in the background. However, her presence does not take away from Hozier’s vocals. The strength and range of his voice show how effortlessly he falls back on his choral roots, and how greatly he has improved since his 2014 debut.

The next song, “NFWMB” (which stands for “Nothing F—- With My Baby”), is much softer and more acoustic than the previous song — similar to his older work. Though this track shows off the lightness in his vocal tone, the real shining point is his lyrical ability. He romanticizes death, darkness and turmoil to create a contrastingly gentle ode to an unknown lover.

The third track, “Moment’s Silence (Common Tongue),” is arguably the most upbeat song on the EP. Its bluesy guitar riffs and lively rhythm blend with witty lyrics about physical pleasure with his lover to make this track sensual and danceable. However, this song also comes off as predictable in some areas because it uses similar guitar riffs and background chorus tricks present in the title track.

The final song, “Shrike,” closes the EP with a folkier sound than the rest. Hozier better showcases his songwriting abilities here as well. Instead of singing an ode to a lover, he discusses the consequences of lost love and how much he misses his former lover. (“Remember me love, when I’m reborn / As the shrike to your sharp and glorious thorn”) Soothing, mellow vocals similar to those of “NFWMB” mixed with orchestral elements reflect superb, genuine songwriting.

Despite the hype leading up to Hozier’s long-awaited EP, it arrived with some flaws. The lyrics in songs like “Nina Cried Power” feel repetitive at points, and the comparison between the guitar riffs in the title song and “Moment’s Silence (Common Tongue)” is strikingly similar. But if the momentum of the songs throughout this EP is indicative of what’s to come from the Irish indie rocker, then we’re in for one hell of a surprise.