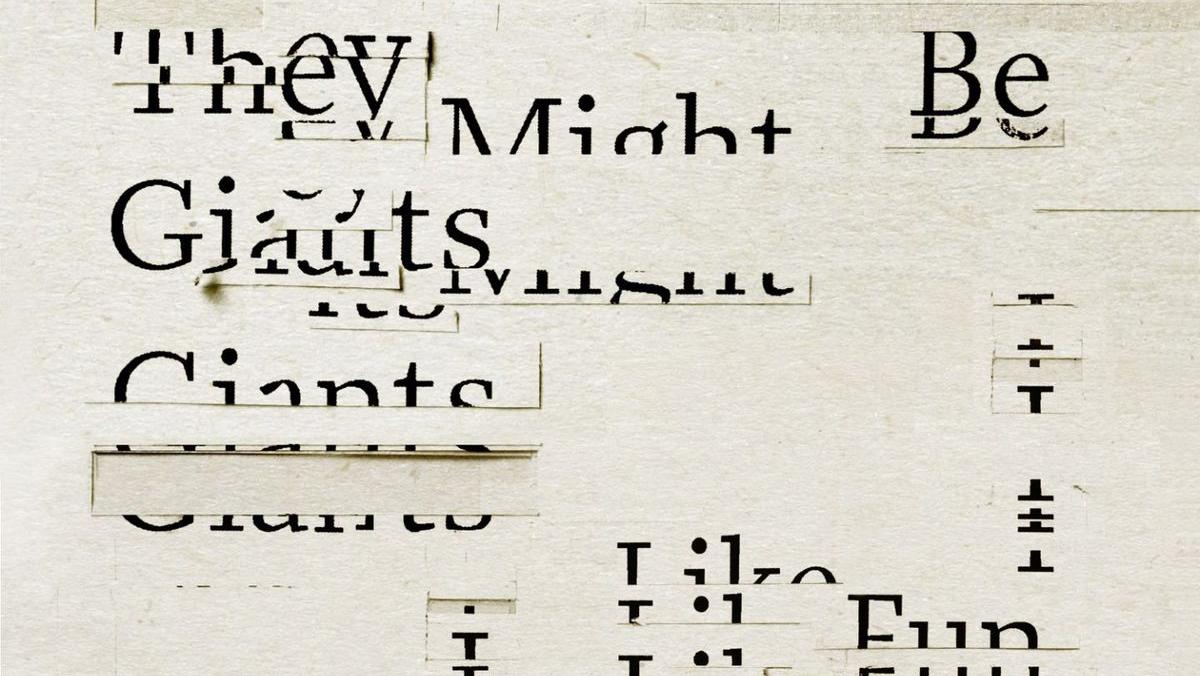 Idlewild
Alternative rock band They Might Be Giants is known for its exploration of different genres and absurd lyrics. Its newest album "I Like Fun" combines these characteristics to create a fresh and cohesive sound.
By Kara Bowen — Assistant Life and Culture Editor
Published: January 30, 2018

Since its inception in 1982, alternative rock band They Might Be Giants has dabbled in an eclectic assortment of musical genres. Its 20 albums range from punk to children’s music, with subjects including the history of Istanbul and children’s night–lights. This hodgepodge of influences shapes the band’s newest album, “I Like Fun,” to create a whirl of absurd lyrics and poppy hooks. At the same time, unexpected instrumentals and a wide range of lyrical themes keep the band’s signature quirkiness from becoming stale.

Each song on the album refuses to be categorized; the combination of influences breaking past genre boundaries. The album begins with the bouncing bass and clapping of “Let’s Get This Over With” before moving on to guitar heavy tracks. “Mrs. Bluebeard” combines piano and electric guitar for a jazzy song with biting lyrics, while the fuzzy guitar of “Lake Monsters” sounds like it belongs in the 1970s. “An Insult to the Fact Checkers” is pure alternative rock complete with whining vocals and hard-edged guitar. The instrumentals of each genre fusion are well–executed, demonstrating They Might Be Giants’ genuine musical credibility and instrumental mastery.

The songs are short, with the longest clocking in at under three and a half minutes. This length keeps the quirky, and sometimes jarring, timing from becoming tiring. In spite of this, the middle sags. The title track “I Like Fun” becomes a slog to get through. Its halting and repetitive chorus drags on and loses the listener’s interest. The electronic beat in the next song, “Push Back The Hands,” improves the situation somewhat but does not change the rhythm enough to recapture attention.

Luckily, dynamism is reintroduced when “The Microphone” adds maracas and acoustic guitar. The album is at its best when it includes interesting instruments that add depth and complexity. The elements are interwoven with a strong backbone of bass and electric guitar, keeping their addition from being distracting. Horns, cymbals, snare drums and woodwinds join the fray at different intervals in the album, each instrument contributing its own mark.

The track “McCaffery’s Bib” shows the album at its finest. The song starts off with what sounds like a sample of a fire alarm set to a hip–hop beat. The combination does stick out on first listen, but it does not become annoying; the effect contributes to the message of the lyrics and unexpectedly works. The song moves on to include an oboe in the chorus and dark lyrics that discuss self-medicating with pills.

This juxtaposition of cheerful music and subject matter with dark lyrics is a running theme through the album. Certain songs are nonsensical and funny. “Lake Monsters” tells the story of sea monsters trying to find a polling station. However, the final song, “Last Wave,” closes the album on a note of existential terror. The refrain of “We die alone, we die afraid,/ We live in terror, we’re naked and alone” is set to driving drums and followed by a horn solo. This adds intensity and interest to the album while not being overwhelming, and the bleakness of the lyrics themselves contrasted with the music is surreal.

“I Like Fun” engages listeners without confusing them, refusing to be placed in a single category without sounding mismatched. “I Like Fun” proves that even after three decades, They Might Be Giants still knows how to combine elements from varying genres, throw them all together in the same 40–minute period and somehow, inexplicably, create something beautiful.