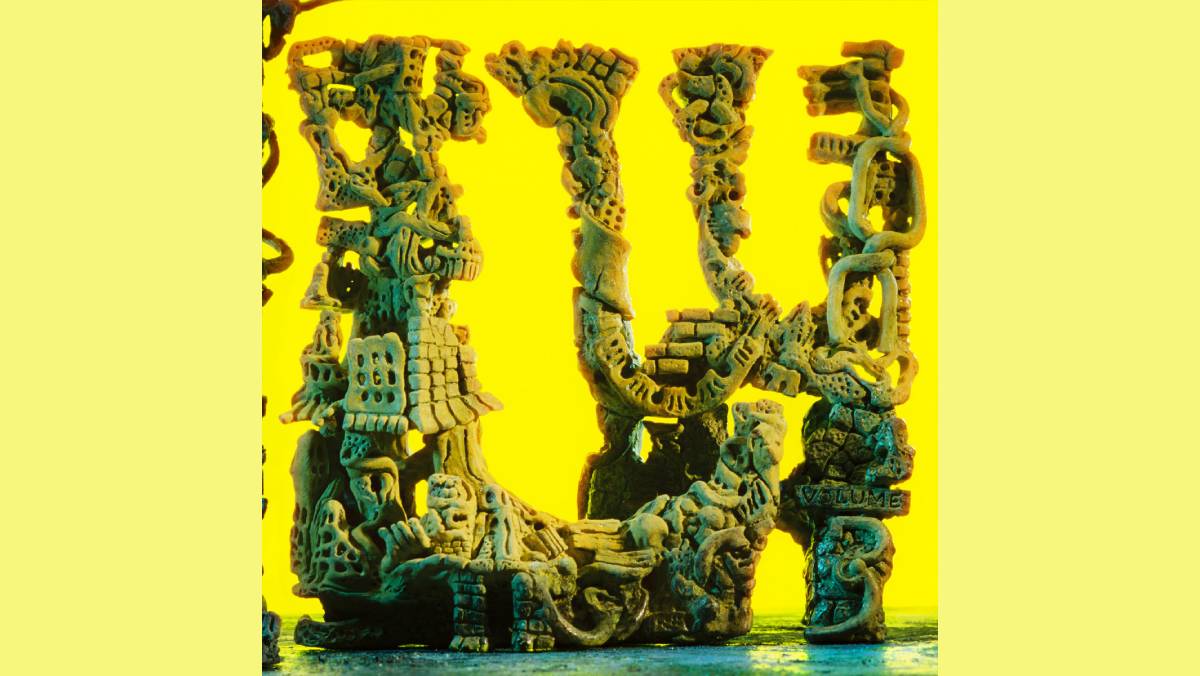 King Gizzard & The Lizard Wizard returns with its latest album, “L.W.,” the sister album to its 2020 release, “K.G.” “L.W.” sees the band reviving different sounds from its past, including the thrash metal experimentation from the band’s 2019 album, “Infest The Rats’ Nest,” and the microtonality of its most popular album, “Flying Microtonal Banana.”

King Gizzard & The Lizard Wizard saw a spike in popularity after the release of “Flying Microtonal Banana” in 2017. It’s no surprise that the band continued its work with the “K.G.”/“L.W.” album set. The band’s focus on replicating the sound from “Flying Microtonal Banana” adds something special. “L.W.” is intricately mixed, allowing each song to flow seamlessly into the next.

The sense of cohesion throughout both “K.G.” and “L.W.” is impeccable, especially considering that both albums were recorded in quarantine, when each part was recorded separately. Bookended at the start of “K.G.” and the end of “L.W.” by two versions of the track “K.G.L.W.,” the two albums exude a circular, well-connected structure in which fluidity is prioritized. Both “K.G.” and “L.W.” find an additional link through their production styles, which are aggressive and blaring at times, like in the “K.G.” song “Automation” or the “L.W.” song “O.N.E.”

With the band’s multi-genre sound, composed mostly of psychedelia, metal, Eastern motifs, prog and rock, there are a few tracks on “L.W.” that really stand out. The opening track, “If Not Now, Then When?,” features the band’s beloved microtonality but with a twist. The style is backed by a mysterious organ funk line that reminds listeners who they’re listening to. “Static Electricity” sounds like a journey through the desert, creating a sporadic sitar–psych anthem led by a hypnotic hook.

“Ataraxia” features the same psychedelic rock sounds that defined the music of early Tame Impala. With fuzzy guitar riffs and pulsating vocals, “Ataraxia” is an edgy beacon of light that will put listeners in a trance. The closing track, “K.G.L.W.,” features the perfect blend of psychedelia and metal. Additionally, the track finds the melodic motifs that were used in the first version of “K.G.L.W.” from “K.G.” and revamps them with a doom–metal flare. Together, the sounds weave a mesmerizing close to the album and “K.G.”/“L.W.” as a whole.

“L.W.” falters on the track “Pleura.” If King Gizzard is going to continue its pursuit of microtonal music, it can’t do it halfway, and “Pleura” is exactly what this feels like. It is average compared to the rest of the band’s interval experimentation, lacking anything noteworthy. On the other hand, “Supreme Ascendency” feels as though it was experimented with a little too much. The vibrato featured in the vocals is over the top, unnecessary and even sometimes off–tempo, throwing off the entire feel of the lead vocals.

King Gizzard has proved once again that it can do just about anything. The band’s constant experimentation and groundbreaking sound keep its identity pushing forward. Ever-changing and evolving, King Gizzard and The Lizard Wizard has made a name for itself with its style and has continued its growth with “L.W.”