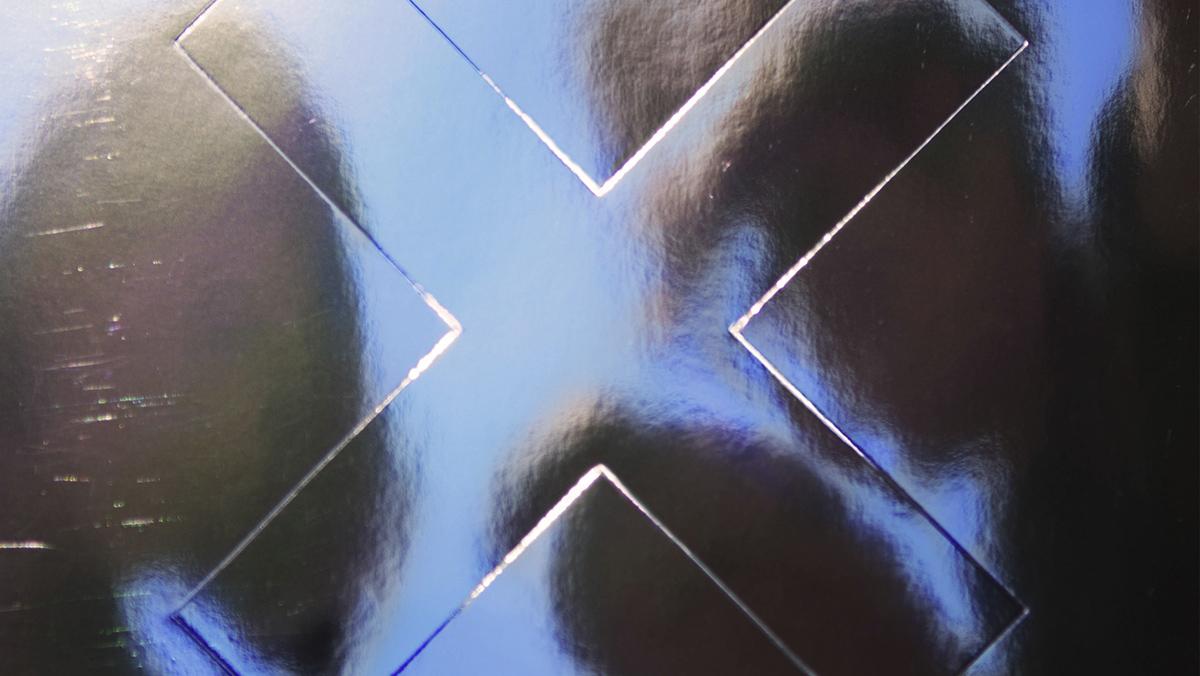 Young Turks
"I See You" is the latest release by English indie pop band, The xx, and topped the UK charts within a week of release.
By Kate Nalepinski
Published: January 20, 2017

With the prerelease of the single “On Hold,” The xx raised the bar for catchy, UK-based trance music. The group’s third album, “I See You,” released Jan. 13, is a combination of expansive, void-like dance music that coincides with sexual tension and withheld passion. What initially sounds like a series of muddled, steamy rave tracks transitions into an album that conveys a different message — one of growth, intimacy and strength.

While triumphant trumpets open the first track, “Dangerous,” the tune itself is anything but courageous. Vocalist Romy Madley Croft’s distinct voice produces palpable energy, but repetitive techno beats feel desperate and needy — The xx seems determined to force “Dangerous” to catch on. Though the track fails, the album in its entirety does not.

Croft and bassist Oliver Sim harmonize to begin the second tune, “Say Something Loving.” The fast-paced track with clappy beats is sure to please listeners, but it leaves them craving more. The song fails to stand out, and it wouldn’t be able to stand on its own without superior tracks on the album.

Xylophone-like sounds cascade behind a blurry mix of vocals in “Lips.” Odd guitar strums and a strange collection of synthesizers unfold throughout the tune. These sounds are an example of what The xx does best — drift its listeners into a trance-like state full of mysterious passion.

A hazy mixture of tender guitar hums and exciting beats follow “Lips” in “A Violent Noise” and “Replica.” Sultry lyrics in “Replica” like, “They all say I will become a replica, your mistakes were only chemical,” express anger but gingerly reveal heartbreak and suffering. When listened to back-to-back, the two tracks are well-integrated. But apart, the songs falter, despite addressing similar issues of affliction and pain.

But this incohesiveness is nothing new: When the songs on the album aren’t chained together, they fall flat, as they feel repetitive. The separate pieces of desperation make listeners ponder if sadness was the theme of the album from the beginning.

As the album continues, the tracks become more intimate. “Brave For You” separates itself from other songs on the album, as quiet synthesizers and tempestuous vocals allow listeners to empathize with the group’s message of remaining strong. The dull piano notes that fall in the background of Croft’s vocals are similar to her heartstrings — light and delicate, tugging at the emotional strain the artist expresses.

The album concludes with “I Dare You,” “Test Me” and the trio’s powerful hit “On Hold,” which manages to navigate a collection of relationship struggles and still produce an incredible dance track. The balance of techno sounds and lyrics that indirectly address passion offer a powerful buildup to the final dance break that will have listeners smashing replay until sunrise.

While each track on “I See You” struggles to stand on its own, the album transitions into a hidden treasure — The xx marks the spot with “I See You.”