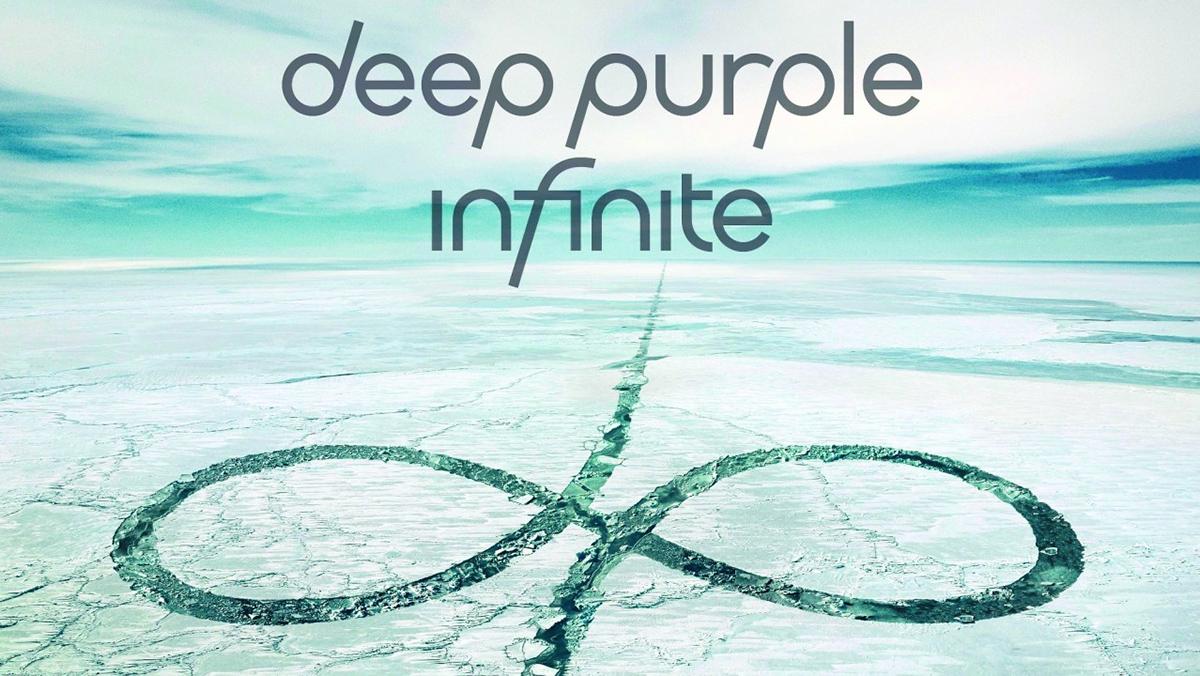 Edel Germany GmbH
"Infinite" is the latest release from popular classic rock band, Deep Purple. The album released April 7 and features 13 tracks including an instrumental variant and an alternate recording of several of their songs.
By Jake Leary — Assistant Life and Culture Editor
Published: April 13, 2017

If Alan Parsons and Willie Nelson had a baby, raised it, and gave it an electric guitar and a microphone, there’s a good chance it would produce something like “Infinite.”

Veteran classic rock group Deep Purple returns with its first album since “Phoenix Rising” in 2011. The album fills the void left by the disappearance of classic rock, a hole in the musical landscape that only the occasional reappearance of these once–great giants of the genre can repair. “Infinite” does just that: It’s a hard–hitting, synth-heavy nostalgia trip.

From the twinkling first moments of “Time for Bedlam,” listeners understand what they’re in for: A digitally sweetened voice booms and echoes like the Great and Powerful Oz. This isn’t a cheery pop track, this isn’t the light rock listeners have grown accustomed to — no, this is the steely cry of classic rock. Immediately following the chilling voiceover, the drums and electric guitars burst onto the track, followed by a sweeping electric keytar. The lyrics conjure up a fiery image, a delightfully macabre vision of incarceration and hell. Unfortunately, the grit of “Time for Bedlam” doesn’t last throughout the entire album.

“Hip Boots” follows “Time for Bedlam” and changes the pace of the album, but not for the better. Though the country infusion, the affected ranch–hand drawl and the driving simplicity of the guitar chords blend well with Deep Purple’s hard rock style, the country element isn’t as potent as the anger of “Time for Bedlam.”

The remainder of the album bounces between these two styles. “Top of the World” is decidedly country, at least until its delightfully disturbing mythological poem. “Birds of Prey” is a biting hard-rock blast, full of airy background vocals and weighty guitar solos. Deep Purple never reconciles this convoluted identity, and the constant back and forth proves distracting. Even the best tracks in this album are lost in the genre shuffle, which is a shame because Deep Purple has produced some wonderful tracks.

At least the album ends as strongly as it began — with a glorious taste of 1970s rock. “Paradise Bar” kicks off with jingling chimes which lead into a series of guitar solos that would make Van Halen proud. The two remaining tracks are instrumental recordings, which are not part of the core track list and add nothing to the album.

“Infinite” showcases Deep Purple at both its best and worst. The guitar solos soar. The voiceovers are unsettling. It goes without saying that fans of country won’t be too bothered by the stylistic flip-flopping, but those who are hungry for a return to classic rock’s roots will only be half–satiated.