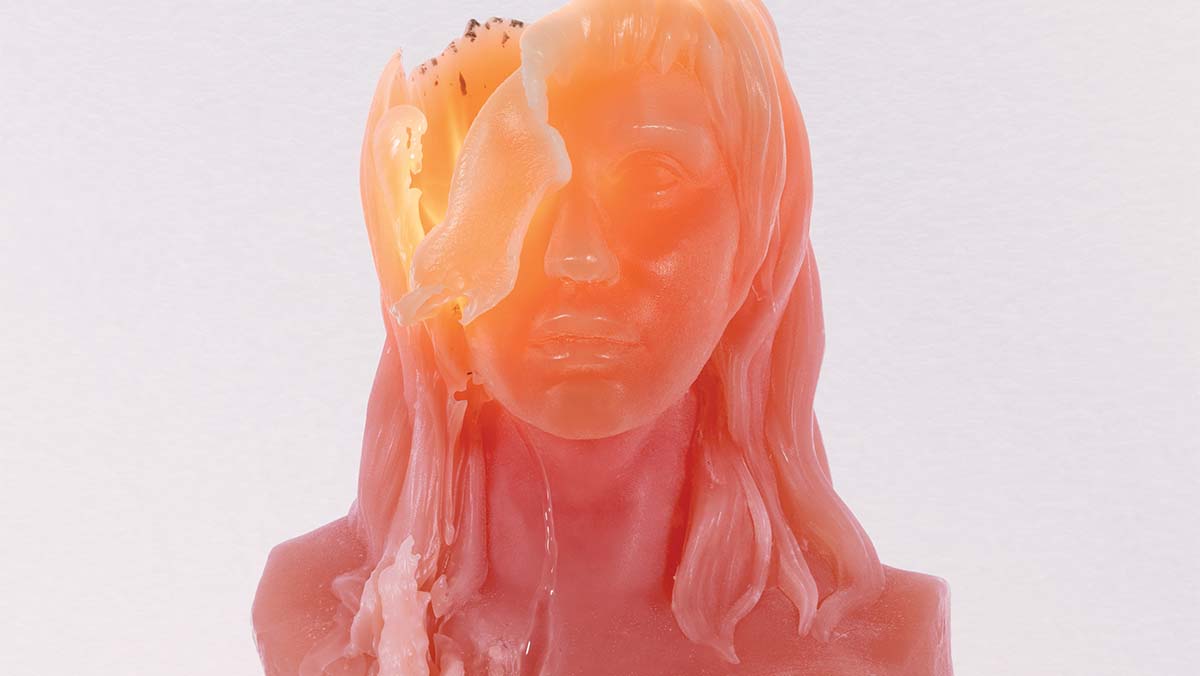 Courtesy of Kemosabe Records
In "High Road," Kesha does not take herself too seriously. She mixes in fun party songs with wide-ranging ballads, creating a perfect balance for her new album.
By Dariene Seifert
Published: February 12, 2020

Three years after the heartbreaking but liberating album “Rainbow,” Kesha returns to her free–spirited, party girl image in her fourth album, “High Road.” Kesha invites listeners to join her celebration of carefree attitude and love, but she is not afraid to reveal her sensitive side too.

The album opens up with “Tonight.” The track begins with Kesha singing in an echo-like fashion with a piano accompanying her. Suddenly, the beat drops, and the song turns into an electronic bop about a night on the town. It is an exciting party anthem to start the record.

What makes this album entertaining is Kesha’s humor. The best representation of this is “Potato Song (Cuz I Want To).” Kesha is tired of her stressful adult responsibilities and decides to live out her childish fantasy: “I’ll be riding my pony until it’s time for candy.” Horns comically blare in the background along with a frenzy of kazoos during the bridge.

“BFF (feat. Wrabel),” while also jovial, is quite touching. Kesha and featured artist Wrabel recall memories of them helping each other during difficult times. The track focuses more on their vocals while the instrumentals lightly bounce in the background. The duo’s friendship feels genuine as they sing their tales of fun and woe.

“Kinky (feat. Ke$ha)” funnily begins with Kesha prank calling her own mom. Then, the track begins with flashy instrumentals, and the song goes into Kesha and her intoxicating relationship with a lover. It is a classic callback to Kesha’s earlier music, reminiscent of throwbacks like “Tik Tok.”

The one time Kesha’s humor does not work is during “Birthday Suit.” Kesha keeps her bubbly persona, but the instrumentals clash with the track. She sings about flirting with someone, as the Super Mario Bros. theme blares. The only connection between the two is the line, “You got a Game Boy, boy? Wanna race me?” Instead of taking advantage to weave in more clever metaphors, “Birthday Suit” ends up being average.

Kesha has a couple of powerful ballads: “Resentment (feat. Brian Wilson, Sturgill Simpson and Wrabel)” and “Father Daughter Dance.” The singer sounds genuinely emotional as she tells the story for both of them. “Resentment” tackles the difficulty of leaving a long-term relationship. The guest artists beautifully harmonize with Kesha, and the only accompanying instrumental is an acoustic guitar.

However, “Father Daughter Dance” is the most moving ballad. Kesha explores the hardship of never knowing who her dad is. An orchestra plays beautifully in the background, and Kesha’s vocals sound raw and passionate. The instrumentals build up to a grand climax, and the song ends gently as, in her lyrics, Kesha accepts her difficult situation.

The album closes out with “Chasing Thunder.” Kesha sings about her grandma, who was a wild soul, and how that spirit was passed down to her. In the beginning, an acoustic guitar strums along excitedly with her vocals. As Kesha goes into the chorus, a heavenly gospel choir joins her, and the group of voices meshed together sounds heavenly.

It seems as if Kesha has not forgotten her old fans. “High Road” will welcome new listeners through Kesha’s ambition and brave artistry.