Review: Kyle’s new album “It’s Not So Bad” is not so great 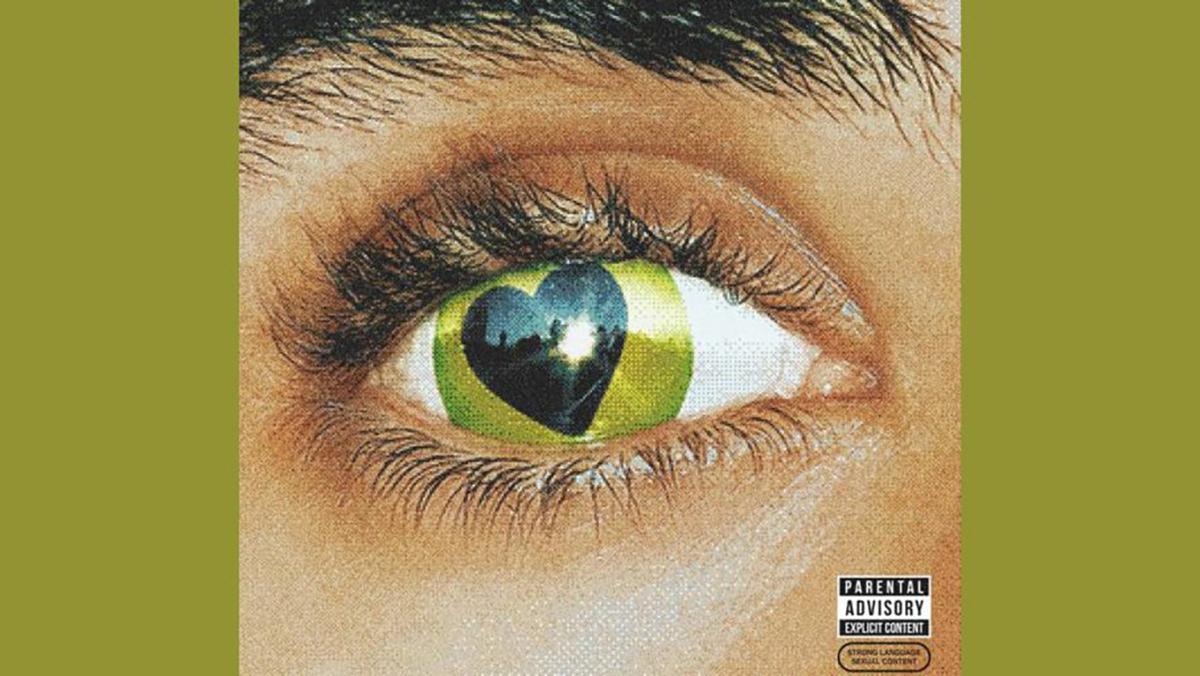 Los Angeles-born singer and rapper Kyle is often cited as a modern one-hit wonder. He’s best known for his single “iSpy,” which reached #4 on the Billboard Hot 100 in December 2016. While Kyle still has a decent–sized fan base since his big break, it is clear that he’ll never reach “iSpy” levels of success again.

Since his rise to fame, Kyle has put out three albums, his latest being “It’s Not So Bad.” The production on this record shows Kyle attempting to keep up with what kinds of songs make the Billboard Hot 100 nowadays. The style of the music isn’t consistent, outside of every track sounding like it could be heard playing at an Urban Outfitters. Kyle seemingly spent time making each song transition into the other seamlessly, which was a pleasant surprise until it’s realized that cohesive transitions don’t make for cohesive songs.

The problem with this approach to cover all the ground of popular music styles lies in Kyle’s struggle to define his own music. “iSpy” blew up not because it was catchy but because it was unique. While his voice is somewhat recognizable by the slight lisp present in his singing, Kyle doesn’t have much setting him apart from other artists. Kyle’s strategy to make poppy music with a mainstream appeal isn’t interesting.

Kyle’s 2018 record “Light of Mine” didn’t struggle with this nearly as much, with songs like “Ups & Downs” from that project actually hinting at the potential of a recognizable and approachable new voice. “It’s Not So Bad” doesn’t follow up on this potential.

Of course, this imitation of popular music does mean a lot of the songs have some appeal. “Optimistic” and “Thumb Thru” have some pretty satisfying productions, reminiscent of artists like Wizkid and Don Toliver. “Optimistic”’s strengths are also present on the track “Eternity.” While none of the songs on “It’s Not So Bad” exactly stand out, “Optimistic” and “Eternity” do express Kyle’s apparent strong suit: Afropop production. The strongest moments on this record are the ones with instrumental influences from Afro-Caribbean dance music. Unlike the majority of the Bieber-esque attempts at chart-topping pop, these songs suit Kyle’s voice somewhat well.

Unfortunately, Kyle continues the same pop music rip-off formula in his lyrics. The song “Sunday” had decent enough production, though its lyrics were nearly unbearable. “Sunday”’s chorus just rhymes all the days of the week, making it sound like Kyle’s lazy attempt at maybe scoring a popular audio on TikTok. All the other songs sound like artificial intelligence was told to write a pop-rap song from five years ago.

Looking at the history of Kyle’s career, it’s understandable why he’d want to make music that’s as approachable and standard as possible. However, unfortunately for Kyle, there are already artists making that music. I genuinely believe Kyle could have a chance at a comeback if he assessed what was successful in his older work and added something new. That effort is not present on this latest record, making “It’s Not So Bad” not so great.