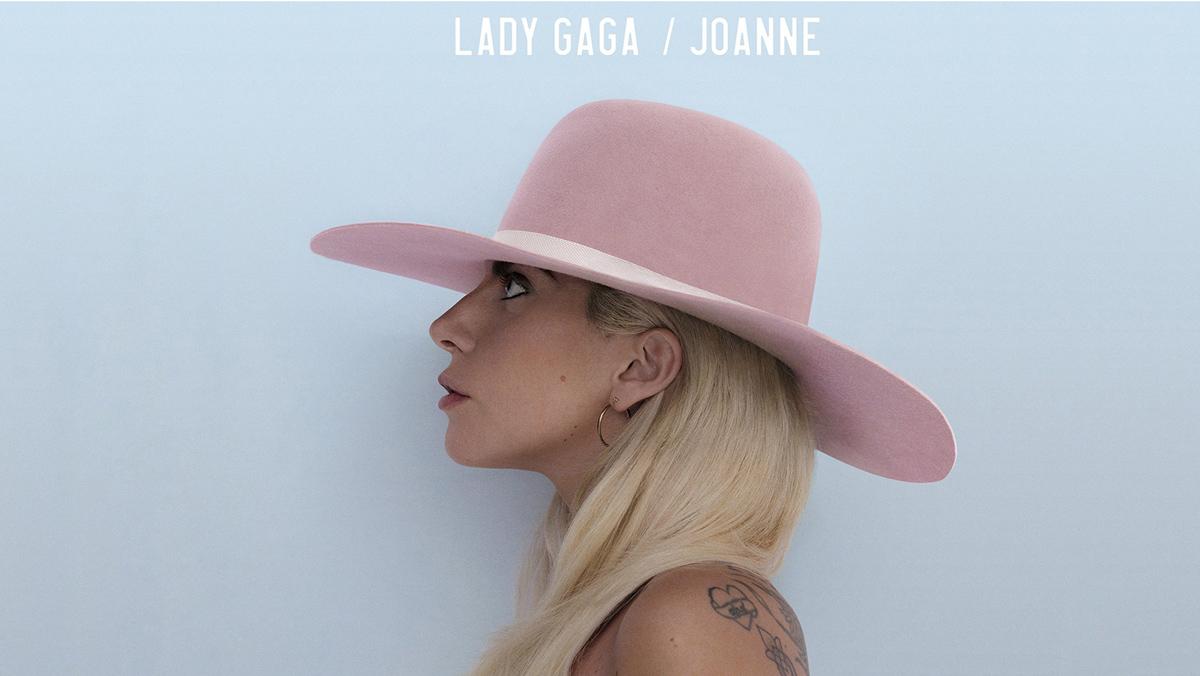 
“Joanne” focuses on the hardships Gaga has endured since her last solo album, “Artpop,” in 2013. The title track, “Joanne,” pays tribute to Gaga’s aunt who passed away; the song is a plea from the singer for her aunt to stay with her and live. Gaga wrote the song “Grigio Girls” about her friend and managing director of “Haus of Gaga,” Gaga’s personal creative team, Sonja Durham. Durham was diagnosed with stage-four breast cancer last year.

Gaga’s love of life inspired many songs on “Joanne.” She and her on-again-off-again boyfriend, Taylor Kinney, recently called off their engagement. The two met in 2011 when Kinney starred in her “Yoü and I” music video and got engaged on Valentine’s Day in 2015. One of the songs that seems to be influenced by their breakup is “Million Reasons,” which is about the excuses, lies and exhaustion of a toxic relationship that neither lover wants to end. A low piano melody, slow acoustic guitar chords and woeful vocals come together to create one of the most emotional songs on the album. It’s a song with which listeners who have gone through a breakup may empathize.

“Diamond Heart,” the first song on the album, acts as a look-at-me-now power ballad. Gaga’s strong voice is heard on top of a composition composed heavily of percussion and electric guitar. The lyrics tell the story of how she was sexually assaulted by an older man at the beginning of her music career. The overall message in this song is how Gaga turned a tough situation into a learning opportunity to become a stronger person. Musically, this is not one of the top tracks on the album, but the lyrics’ overall message is liberating and one of the most important lessons on the album.

Rhythmic piano chords, foot-tapping percussion beats and a loud saxophone composition create an energetic melody for “Come to Mama.” Gaga encourages listeners to live judgment-free lives through lyrics like, “So why do we gotta tell each other how to live?/ The only prisons that exist are ones we put each other in.” She displays her exceptional vocal talent when she belts out the lyrics.

“Angel Down” and “Hey Girl” are two songs that tackle social and cultural issues. The composition of “Angel Down” is set in a minor key with drawn-out electric guitar and depressing piano chords. The song discusses Gaga’s frustration with the Trayvon Martin case and her disappointment with the system for not seeking justice for Martin’s family. “Angel Down” is one of the album’s best tracks and may make people think about the world in a different way. “Hey Girl” is a song about how women should support one another, not bring one another down. The lead singer of Florence and the Machine, Florence Welch, duets with Gaga on the ’80s instrumental musical arrangement that sounds like Elton John’s “Benny and the Jets.” The track’s retro sound adds more diversity to the album’s overall sound. Since many of Gaga’s listeners are young women, this song is an important message for them to think about.

Gaga surprises her listeners with her country twang in the Nashville-influenced song, “Sinner’s Prayer.” Western harmonica hums, guitar riffs and loud percussion start the song, resembling a track that would be a part of an old Western movie soundtrack. The song discusses an abusive, whirlwind romance that the woman does not want to end. Gaga’s voice is not necessarily made for country music, but she successfully pulled off the sound change.

Gaga created an album that showcases her phenomenal range of talent. “Joanne” includes powerful messages that address love, loss and strength. It is, by far, one of Gaga’s best albums and shows her more sentimental side.