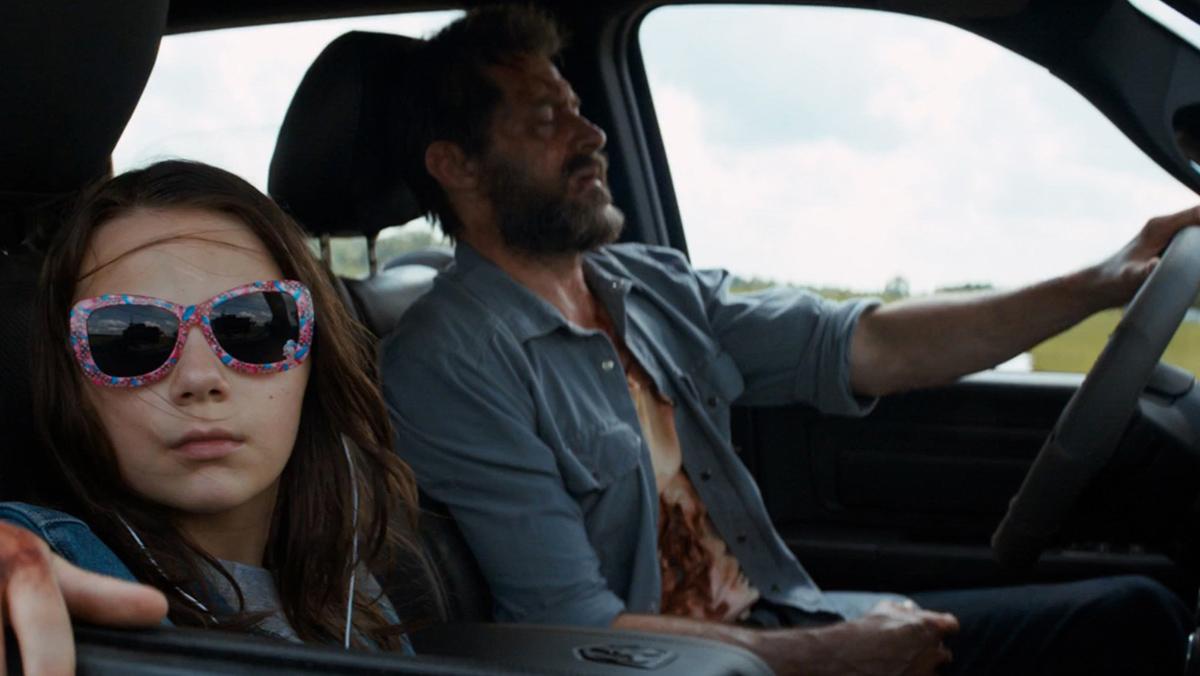 20th Century Fox
"Logan" is the final chapter in the Wolverine story — The film is a violent, gritty and satisfying conclusion to nearly two-decades of character drama.
By Colin Tessier — Contributing Writer
Published: March 7, 2017

Hugh Jackman is Wolverine. He has been for the past 17 years, and with the March 3 release of “Logan,” he reprises the role one last time. No actor has become so closely tied to a comic book character as Jackman has been to Wolverine. There have been several Batmans, multiple Supermans, and a few Spider-Mans too. However, there has only been one Wolverine.

Slightly over a year ago, “Deadpool” turned the superhero genre on its head with, among other things, its self-awareness and raunchy humor. “Logan” revolutionizes the genre in its own way: It is a superhero movie without superheroes. The film takes place in a seemingly post-superhero future. Wolverine is a superhero, but this film is about Logan the man. Many fans will be satisfied by the way in which director James Mangold resolves this conflict. The final chapter in the Wolverine story is a culmination of the 17-year character history. The movie successfully captures the hero at his finest and his worst. Logan proves to himself and to those around him that he is strong enough to overcome his past and the demons inside him. The film is inspiring and soul-crushing in equal measure.

There are several moments of the gruff humor fans have come to love in Jackman’s Wolverine, which act as welcome respites from the film’s moving story. The film balances violence, humor and emotion to create a realistic depiction of a man who has lost his will to live. Additionally, several touching moments throughout the picture lift the spirits of the audience to prevent the film from becoming hopelessly dark. But the fact remains that “Logan” is not a feel-good movie. Several moments throughout the picture are gut-wrenching and tear-jerking.

In addition to Logan’s battle with himself, the film centers on the development of the titular character’s relationship with Laura, a child he is tasked to protect. Logan has lost many people he cares about, so he pushes newcomers away. The reluctant and fragile nature of the relationship is endearing, as these traits make the film even more realistic. Logan must overcome the constant grief that comes with his lifetime full of loss in order to form a strong relationship with Laura, who represents both the future of mutantkind as a whole and Logan himself — a layer of symbolism that is absent from most modern blockbusters.

Fans of the previous films in the “X-Men” franchise will especially enjoy one of the film’s other primary storylines: Logan has become the caretaker for Charles Xavier, the man formerly known as Professor X. The audience gets to simultaneously see the depth of Logan’s respect for Xavier and the professor’s undying belief that his pupil will realize his full potential, both as a hero and as a leader. It is also fitting that Patrick Stewart plays an important role in Jackman’s swan song as Wolverine; Stewart, like Jackman, was in the 2000 film “X-Men” that launched this franchise and, arguably, the superhero movie movement. Many fans will likely feel nostalgic seeing Stewart and Jackman reprise their roles as Xavier and Logan, respectively, one last time. The multifaceted characterizations of Logan, Laura and Xavier, and the relationships among the three, make the audience believe that the characters are real people — there are no “good guys” or “bad guys.”

The viewer constantly roots for Logan to save the day so that Logan, Xavier and Laura can walk into the sunset together — even if they know that Logan is not destined for a happy ending. The film as a whole is incredibly satisfying; it could not have ended any other way. From start to finish, “Logan” delivers a well-written story that successfully captures the Wolverine character at his finest.