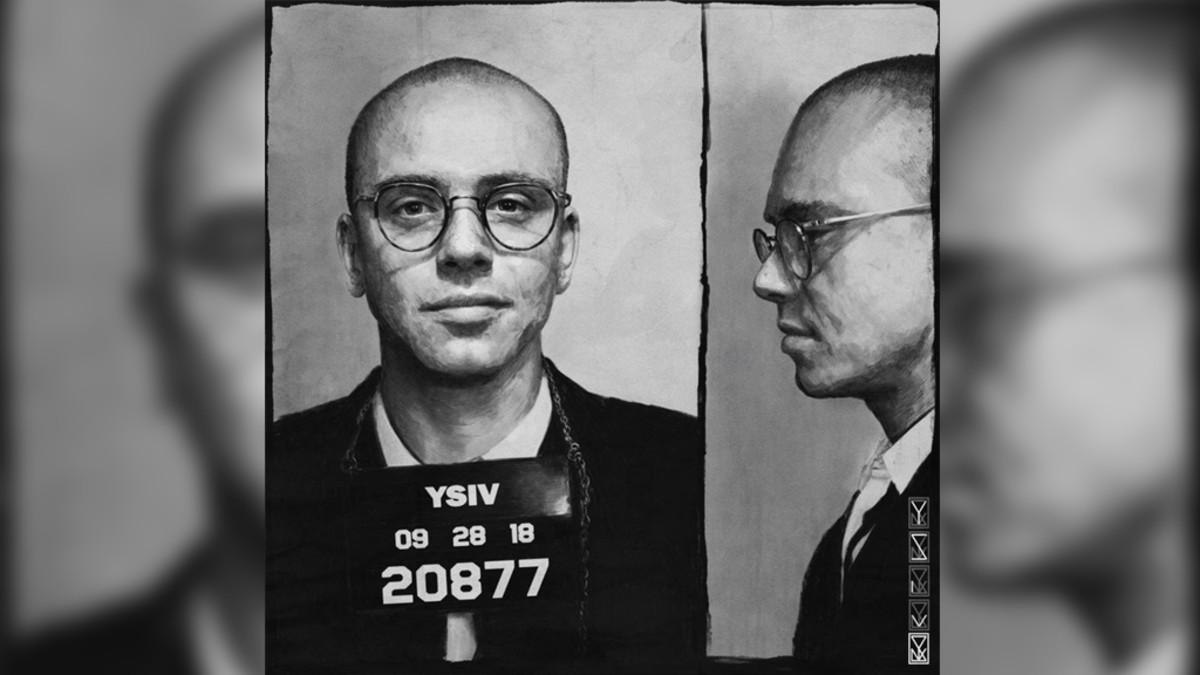 Logic has returned with his zealous, boom-bap hybrid “Young Sinatra IV” — a tribute to the artists who nurtured his passion for rap and to the fans who helped make his dreams a reality. Logic doesn’t hold back with the fourth and final addition to the Young Sinatra series. Not only does he elaborate on the powerful messages made clear in his 2017 album, “Everybody,” which put out anthems for racial equality, mental health issues and awareness for suicide, but he shares his vision for the future of the rap industry as a whole through quality beats and clean, meaningful verses.

On the track “100 Miles and Running,” the listener is graced with an adrenaline rush. Logic pumps out 69 words in under nine seconds — that’s faster than the fastest verse of Eminem’s “Rap God.”

“Ordinary Day,” featuring Hailee Steinfeld, comes across as a song that mainstream radio would eat up. It’s plagued with pop vibes, but the track also does something right. Unlike the song “One Day,” featuring Ryan Tedder, there isn’t an obnoxious amount of vocals. Steinfeld brings life to Logic’s rather simple verse and does so in an effective manner. She is present, but not too overbearing to the point where Logic’s lines are minimized and drowned out by illustrious vocals.

In “One Day,” the message is clear and concise. It’s an anthem for the hope of a better future for an individual who has worked through adversity. Although it may not have been as profound as some of his other tracks, many of which amplify the voices of the struggles of individuals living in low-income communities and break stigma around events in the news, such as gang-related shootings, it didn’t have to be. Neither was the song “1-800-273-8255” from “Everybody,” featuring Alessia Cara and Khalid, which raised awareness for suicide and was considered an anthem for those struggling with mental illness.

“ICONIC,” featuring Jaden Smith, is a play on Smith’s “Icon” from his 2017 album “SYRE.” The beat itself takes heavy inspiration from the previously released “Icon” and mixes Logic’s rather loud self-assurance with Smith’s angst-laden hit. Considering that Smith was featured in the song, it would’ve made sense to give him more time to rap — but this didn’t happen. Smith’s lyrical contribution was nothing more than a slam poetry snippet from a young, controversial rapper. However, there was something mysterious and enticing about it. Perhaps Logic sees Smith as some young, viable potential in his grandiose vision for the future of rap.

Among the many songs of the “Young Sinatra IV” album, “Wu Tang Forever” stands out. On Sept. 16, Visionary Music Group tweeted that Wu-Tang Clan would be featured in “Young Sinatra IV,” and Logic truly delivered on the hype. At eight minutes and seven seconds, “Wu Tang Forever” is the second longest track on the album. It opens with the tumultuous voices of the Wu-Tang Clan shouting “Wu-Tang” with the intro beat. It is truly an ode to not only the boom-bap style of rap in the 90s but to Logic’s idols as well.

Logic takes on the style of famed director Quentin Tarantino in the track “Street Dreams II,” which is the sequel to “Street Dreams.” The latter was released under Logic’s old name, Psychological, in 2009. Logic successfully describes an action-packed story where he, and his producer 6ix, attempt to save Logic’s kidnapped wife — it’s a story of murder and desperation. “Street Dreams II” truly captures the Tarantino-esque vibe Logic aimed for. The track itself feels visionary and illustrious and tells a story that actually has sustenance.

“Young Sinatra IV” is the final Young Sinatra in the series, and now fans await his most anticipated project — “Ultra 85.” “Young Sinatra IV,” however, can be described as the accumulation of his dedication to the genre, the people whose voices he aims to amplify and the life story he’s shared in the tracks.