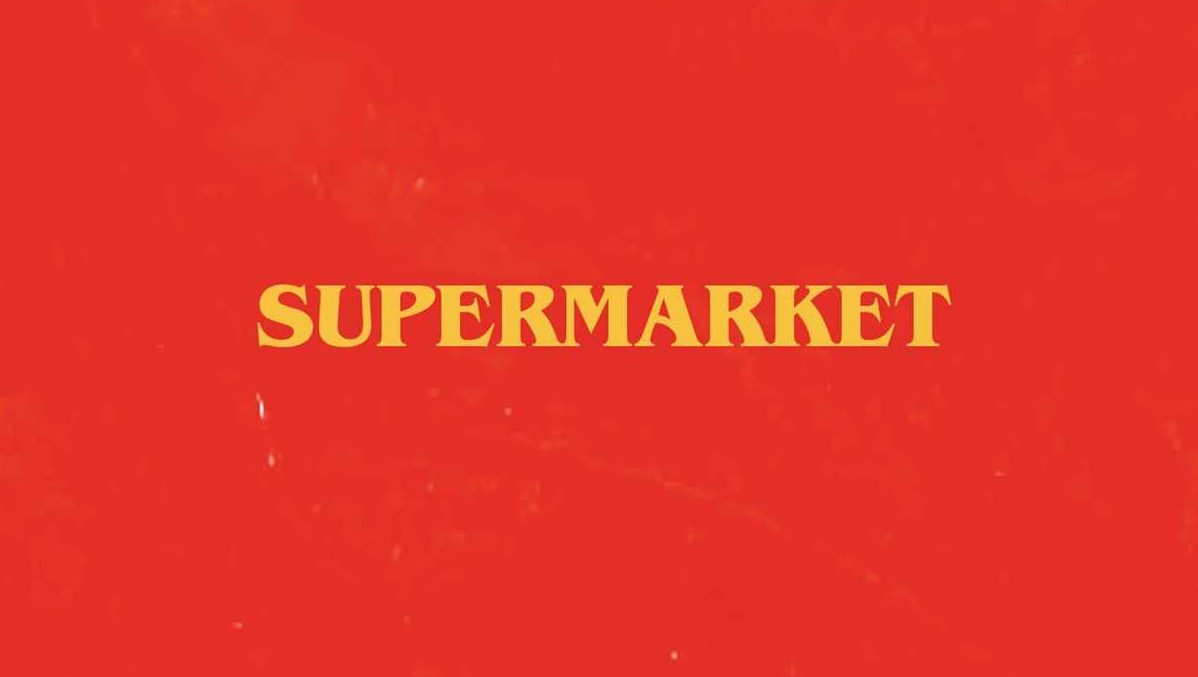 “Supermarket” is set in a present-day fictional version of Baker City, Oregon, and is narrated from the perspective of Flynn, a struggling writer in his 20s, who was recently dumped by his partner. After the breakup, he lands a job at Muldoon’s, a supermarket, and signs with a publishing company in New York City to write a book about where he works.

“Supermarket” is about an artist’s struggle to achieve his dreams, a theme that is prominent in the author’s own life and career. Logic, who said his childhood years were some of the hardest in his life, uses his book to promote messages he has always preached — peace, love and positivity. The book is fluid, easy-to-follow and touches on the values Logic has expressed in his music.

Flynn is crushed by his breakup and dwells on it for some time, but this adversity acts as a wake–up call. When the story begins, he vows to get a life and do something significant with his writing.

“Supermarket” is reminiscent of Quentin Tarantino films, which remain influential in Logic’s style as an artist. He even introduces the story in reverse chronological order, a common trend in Tarantino films. This means that the anticipated ending is provided at the start of a story. The addicting plot is saturated with daydreams, nuanced characters, stimulating imagery, fourth–wall breaks and Logic’s internal dialogue that he brings to life through character conversations.

In the third chapter, “Monday Already,” Logic almost fails to keep himself and Flynn as two separate people, but it somehow works beautifully. He deluges the chapter with a simple yet meaningful conversation about life that causes his readers to reevaluate themselves.

What started out as Flynn calling out his boss, Ted, for succumbing to the futile cycle of society turns into an internal dialogue that, in a nutshell, discusses how kids are more willing than adults to achieve their dreams. Logic asks readers to ditch their perceived limitations and follow their hearts but, at the same time, be realistic.

“Like most drones in our society, Ted never did what he really loved,” Logic writes. “He always made an excuse about how he would do it, but he had other obligations, but money was tight, but this, or but that, or but you know how it is.”

These are all excuses people have that prevent them from moving further in life, and Logic surely knows this. He writes this section compellingly by addressing his readers in an indirect but resonating tone. This works better than addressing his readers directly because it instead encourages them to question themselves as opposed to posing a question that may or may not be answered.

At Muldoon’s, there are a wide array of compelling characters who serve as instruments for the themes featured in “Supermarket,” one of whom is Flynn’s friend Frank, whose character is stereotyped as the epitome of a sexist douche. Frank, who frequently spreads false information about how many co-workers he’s slept with, exhibits an impenetrable facade that even Flynn can’t decipher. Frank is a hedonist and exemplifies a version of complacency that Flynn himself shows hatred for.

The inclusion of Frank, who can best be described as Flynn’s alter ego, provides the sustenance for a coming plot twist and represents the struggle of Flynn to know who he truly is. This works for “Supermarket” because it evokes a sense of contemplation about the readers’ own identities.

Logic provides descriptive imagery in scenes where characters interact with each other. He seems to have found the sweet spot in balancing imagery with the book’s plot. Logic effectively produces vivid descriptions that are placed in a strategic manner and don’t cloud the significance of the story.

Although the imagery is substantial and characters are developed effectively, “Supermarket” feels like it’s missing something. The narration is nuanced and concise enough to keep readers invested in the story, but the big screen might be a better medium for Logic’s creation and would likely fall under the same tier of excellence shared by “Kill Bill” and “Pulp Fiction” if produced for cinema — preferably, if it was directed by the one and only Quentin Tarantino. However, this is not to say that “Supermarket” doesn’t work as a deeply intoxicating and digestible read.