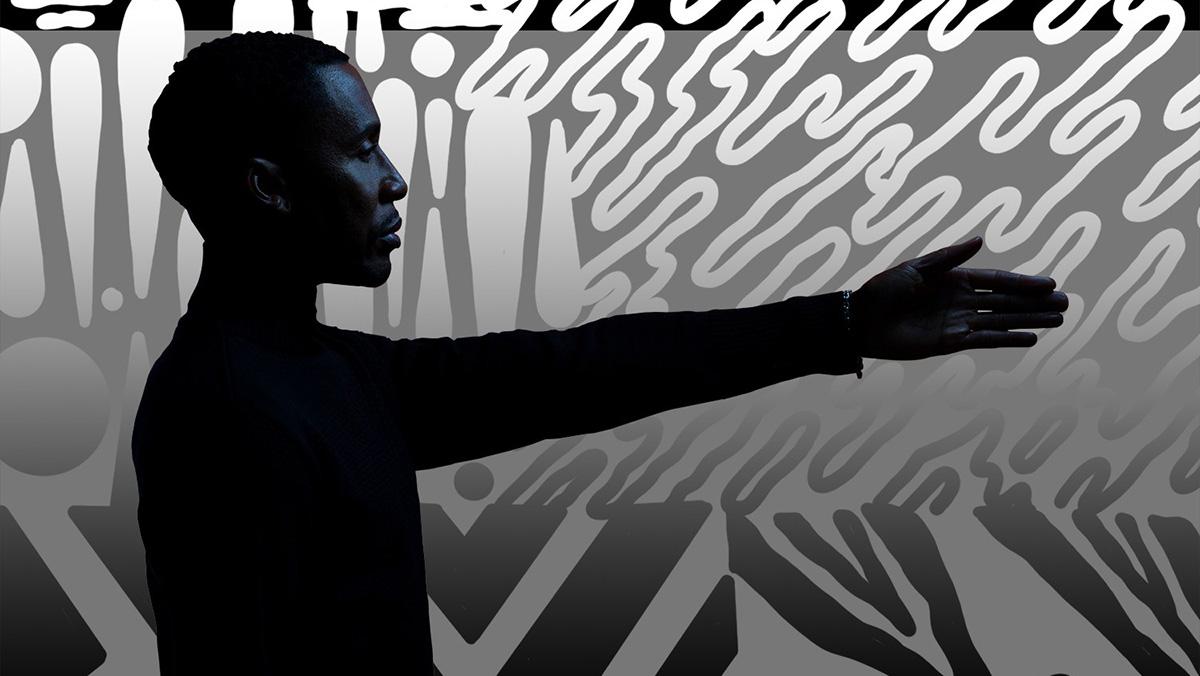 Columbia Records
R&B artist Raphael Saadiq shines in "Jimmy Lee," a heartfelt album that focuses closely on drugs and how they impact people and their families. The album is emotional and deeply moving.
By Arleigh Rodgers — Assistant Life & Culture Editor
Published: September 4, 2019

Raphael Saadiq’s 40-year-long music career is one well–versed in R&B. Although he frequently participates in collaborations over solo music — acting as songwriter or producer for major singers like Mary J. Blige — Saadiq’s first album in eight years, “Jimmy Lee,” is a testament to his knowledge of soulful, stirring music. And despite the noteworthy influences and features from other artists, Saadiq remains genuine and effortless in his sound and lyrics.

Saadiq’s late brother is both the namesake and the haunting inspiration for the album. Saadiq grapples with Lee’s substance abuse through various lenses, including when he examines his own relationship with drugs in “Glory to the Veins (feat. Ernest Turner).” And in “Rikers Island” and “Kings Fall,” Saadiq considers the destructive relationship between a drug abuser and his dealer. All three songs are embellished with laid-back drumbeats and Saadiq’s coiling rhymes, as well as an acute bassline, which constantly calls for the listener’s attention.

In spite of the heavy material covered in the album, the soundscape remains relatively easy-going, rarely matching its subject’s misery. Saadiq instead contrasts his loaded lyrics with a placid framework. In “My Walk,” Saadiq uses the voices of family members hurt by Lee’s addiction to fuel his lyrics. The song’s call-and-response nature is not repetitive but elegant and jaded, the silent mourning hidden under blankets of sweet R&B and gospel-style background vocals.

The same applies to “Sinners Prayer,” the album’s enchanting first track. Saadiq writes his lyrics in Lee’s voice, begging God, “Help me make it/ … When a sinner is praying.” With the powerful bass in playful competition with the drums, the song has a more optimistic sound than its yearning lyrics suggest.

Along with gospel and R&B, Saadiq uses spoken word on “Jimmy Lee.” He is joined by actor and writer Daniel J. Watts in “Rikers Island Redux,” a song in which sound takes a backseat to instead put a spotlight on Watts’ poignant words. The backtrack remains simple and consistent, a detail that allows Watts’ voice to ring through the music. He spits clever and biting commentary with lines like “We got the same glass ceiling/ But I’m s’posed to be thankful for my sunroof” or “No matter how much I cowtow tap dance and jump through a bunch of hoops/ … I’ll still be the one who winds up with the gun wounds/ King had just one dream that won’t seem to come true.”

Rapper Kendrick Lamar also makes an appearance on the album. His few lines shuffle in the background of “Rearview,” the album’s closing track. Though short-lived, Lamar’s voice sounds bitter and removed. Saadiq’s smooth lines suggest a counternarrative in which he is able to look back on the life he’s been given and reflect on it, as a driver does in his rearview mirror when passing through towns.

Many of the songs on “Jimmy Lee” cut short of a polished ending. The half-transitions are jarring yet welcome as they pay tribute to the theatrics that incite the album, and the payoff is sizzling dramatic relief. They also invite comparison to Lee’s own life — breezing along, then the impact. What follows is Saadiq’s reckoning with Lee’s death, and the album howls to be heard.