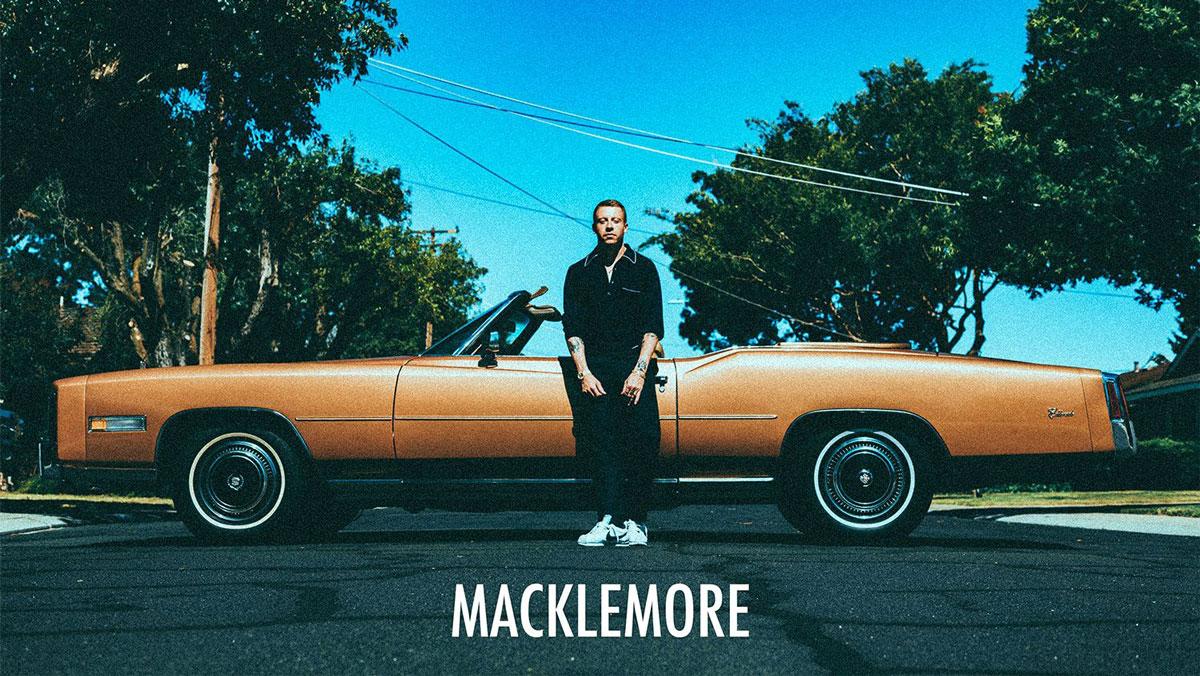 Here is something that most people likely have not heard in a very long time: “I am so excited for that new Macklemore album.”

Macklemore’s return to indie obscurity was predictable. His latest effort, “Gemini,” is a change of pace for him. Whereas most of his most notable work was made in collaboration with producer Ryan Lewis, “Gemini” sees Macklemore going solo. The result is catastrophic.

“Gemini” is a complete mess of an album from start to finish. Ryan Lewis previously made beats that complemented Macklemore’s style. On “Gemini,” Lewis’ absence is filled by a laundry list of producers. In turn, this album has no discernible style whatsoever. It becomes a hodgepodge of rap tropes in the worst possible way.

So many questionable decisions were made during the making of this album. There are multiple instances where Macklemore is singing with autotune over a trap beat. It clearly sounds like Macklemore is uncomfortable in those instances. His quirky sense of style stemmed from huge anthemic beats and samples. That was erased in an effort to make himself a rap superstar in 2017. Unfortunately, that is not what his audience wants and is not where his talents lie. People loved Macklemore because he was the guy who made jazzy songs about used clothes. This album is a total betrayal of his joyful and goofy music.

The lyrics are bland and disappointing. The reason for this disappointment is that Macklemore has made some downright inspiring songs in his time. The song “Same Love,” one of his three megahits from “The Heist,” is a perfect example of Macklemore’s ability as a lyricist. The song still holds up as one of the best anthems for marriage equality and the LGBTQ community. In comparison, the lyrics on “Gemini” have the same motivational value as a guest speaker at a middle school assembly.

When Macklemore is not trying to inspire the masses, he is making atrocities such as “Marmalade,” which features Lil Yachty. That song is astoundingly bad with lyrics that are cringe–inducing, specifically a line where Macklemore sings, “Watching Toy Story 3, that’s a great f—— movie.” It is not just this one moment, either. This album has so many cringeworthy moments that it distracts from any valid point that Macklemore or his guests may make.

The guests are one of the other major issues with this album. Fifteen out of the album’s 16 tracks have a guest on them. That is an unnecessary number of guests. It makes it seem like Macklemore can not carry an album on his own. A few guests here and there can spice up an album and bring in fresh ideas, but having too many guests muddles the overall quality and message of an album.

The lone enjoyable track on this album is “Good Old Days,” and that is mostly due to the chorus sung by Kesha. It is a decent, catchy hook that Kesha brings her newfound soul to. On the other hand, the verses are still full of Macklemore’s bland, vague and uninspiring lyrics, but at least the chorus is palatable.

Overall, this album is a complete failure on almost every level. Enjoyable moments are few and far between. “Gemini” is the result of Macklemore trying to squeeze every popular rap cliche into one album. Whereas Macklemore’s last album was titled “This Unruly Mess I’ve Made,” “Gemini” is actually an unruly mess that Macklemore has made.