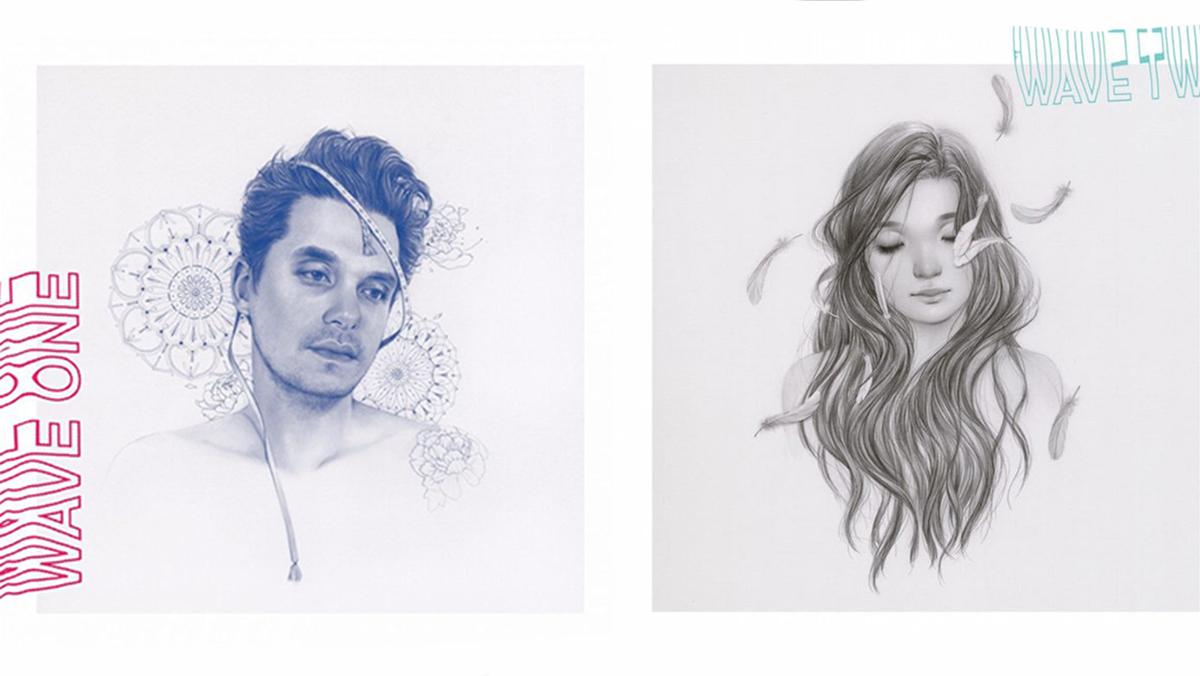 Columbia Records
“The Search for Everything”, released in two waves, is John Mayer’s newest release. They include a total of eight original songs that showcase John Mayer’s new sounds.
By Sam Fischer — Contributing Writer
Published: March 7, 2017

The Search for Everything

John Mayer fans can finally rejoice — the guitar aficionado is back with eight new song releases. Mayer’s new album, titled “The Search for Everything,” was released in two parts, or “waves,” as he calls them. He dropped the first wave of “The Search for Everything” in January, which contained the first several tracks. Then on Feb. 24, Mayer released the second wave.

“The Search for Everything” is a change in style compared to Mayer’s other work. In his earlier days, Mayer had many classic rock and blues influences, which have shaped his signature style on the vocals and guitar. Sexy guitar riffs and solos were commonplace in his older work, heard in his albums “Continuum” and “Heavier Things.” In his more recent work, with albums like “Born and Raised” and “Paradise Valley,” Mayer channels a more Americana and country feel.

“The Search for Everything” sonically seems to borrow from the styles of other pop artists. “Still Feel Like Your Man” sounds like a Justin Timberlake track, and “Helpless” sounds like it’s right off a Maroon 5 album. One of the most interesting songs is “Love on the Weekend,” which sounds reminiscent of the country-turned-pop star Taylor Swift. Lyrics like “You be the DJ, I’ll be the driver/ You put your feet up in the getaway car,” and “And I’ll be dreamin’ of the next time we can go/ Into another serotonin overflow,” make it hard to imagine how Swift didn’t contribute to this song. Even the familiar, soft pop beat behind Mayer’s smooth, velvety vocals feels like it belongs in one of Swift’s songs from her 2012 album “Red.”

Though these songs have similarities to the works of other artists, Mayer still contributes his own recognizable sound. He ultimately doesn’t lose his own style in a jumble of pop beats. The sound is controlled, solid and mixed to perfection.

While most of the songs integrate nicely with one another, there is one that sticks out. The last song on wave two of “The Search for Everything,” called “Roll It on Home,” is unmistakably a John Mayer track and channels his country side more than all the others. The song feels a little out of place in an album filled with more pop sounds; the slide guitar clashes a little with the beats of “Love on the Weekend” and others. “Roll It on Home” is an excellent song in its own right, but it might fit better with the songs on his previous albums “Born and Raised” or “Paradise Valley.” It wouldn’t be far off to compare this album to Swift’s part-country, part-pop album “Red.”

The album definitely forgoes some of Mayer’s traditional heavy–blues guitar style in favor of some more smooth pop beats. Mayer manages to hold on to that raw, acoustic guitar and piano sound with tracks like “Changing” and “You’re Gonna Live Forever in Me.” Tracks like “Still Feel Like Your Man” and “Moving On and Getting Over” are where his new, slight pop-funk style and punchy guitar riffs shine. It’s that combination of newer sounds with traditional ones that makes the album a standout hit. Catchy basslines and Mayer’s freedom on the fretboard will keep the new “The Search for Everything” playing for days at a time.

A single beat starts from silence, a tenor voice comes in with a sort of sweet sadness.