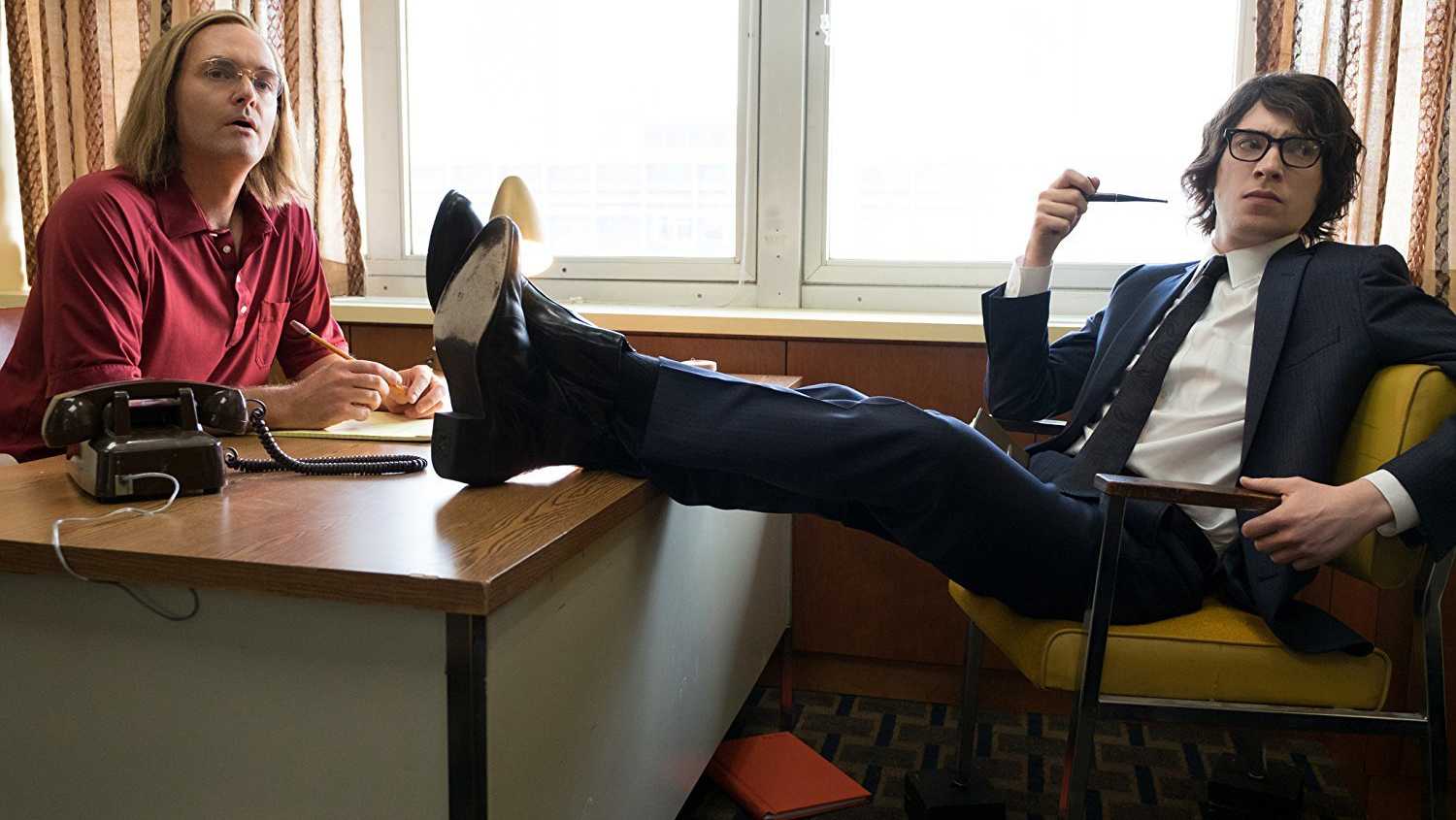 A Futile and Stupid Gesture

National Lampoon is one of the most influential comedy magazines ever. It was the start of many famous comedians’ careers and was notorious for its controversial humor. This spirit is captured in the Netflix original movie “A Futile and Stupid Gesture,” about the troubled life of National Lampoon founder Doug Kenney (Will Forte). Director David Wain loves to put absurdity into his movies’ worlds as if it were normal, and his style of comedy and filmmaking shines in “A Futile and Stupid Gesture.” The movie has humor and heart throughout and treats the source material with love.

The movie shows how Doug and his friend Henry Beard (Domhnall Gleeson) deal with success as the National Lampoon brand grows to include radio shows and movies.  However, “A Futile and Stupid Gesture” is more whimsical than a normal biopic. The movie is narrated by an older version of Doug, called Modern Doug (Martin Mull), who breaks the fourth wall and talks directly to the viewer. At one point in the film, Modern Doug asks the audience, “Do you think I looked like Will Forte when I was 27? Do you think Will Forte is 27?” The movie also stops to scroll through text that lists everything the film changed from what really happened. These range from minor aspects, such as settings, to large elements, such as combining three different producers into one character called Brad (Joe Lo Truglio). The National Lampoon was never a normal magazine, so it makes sense that a movie about the magazine and its creator would not be a typical biopic.

The movie depicts some of the world’s most famous comedians including Bill Murray, Chevy Chase, John Belushi and Harold Ramis. The team behind the film knew it would be impossible to cast actors that look like those famous comedians. Instead, they cast actors who would be able to embody them. Jon Daly does an accurate impression of Bill Murray’s voice. It was strange, yet oddly compelling, to watch Joel McHale act as his former co-star Chevy Chase; he nails Chase’s tone, comedy and mannerisms. Overall, the acting in this movie is phenomenal with most of the actors achieving a precise depiction of the celebrities they are playing.

This film is first and foremost a comedy, but it was not afraid to be serious as well. Wain has a specific type of quirky style and humor, and the movie fits that style exactly. It embodies the playful, humorous tone of the National Lampoon and Doug almost immediately. The movie shows Doug start an empire with the National Lampoon; but while he built up the company, Doug managed to hurt others along with himself. The film shows Doug as a comedic genius, but a troubled one. It does not show him as a perfect person but instead, shows the problems he had in his life: cheating on his wife, getting so stressed that he leaves the company and seeking his parents’ approval. It shows Doug’s personal ups and downs and shows that he is a real human with real problems.

“A Futile and Stupid Gesture” is not a typical biopic, instead, it’s a love letter to Doug and the National Lampoon. It’s obvious the cast and crew cared about what they were doing by putting small details into everything. It is a funny, sweet, tragic movie that anyone interested in comedy should go out and watch.