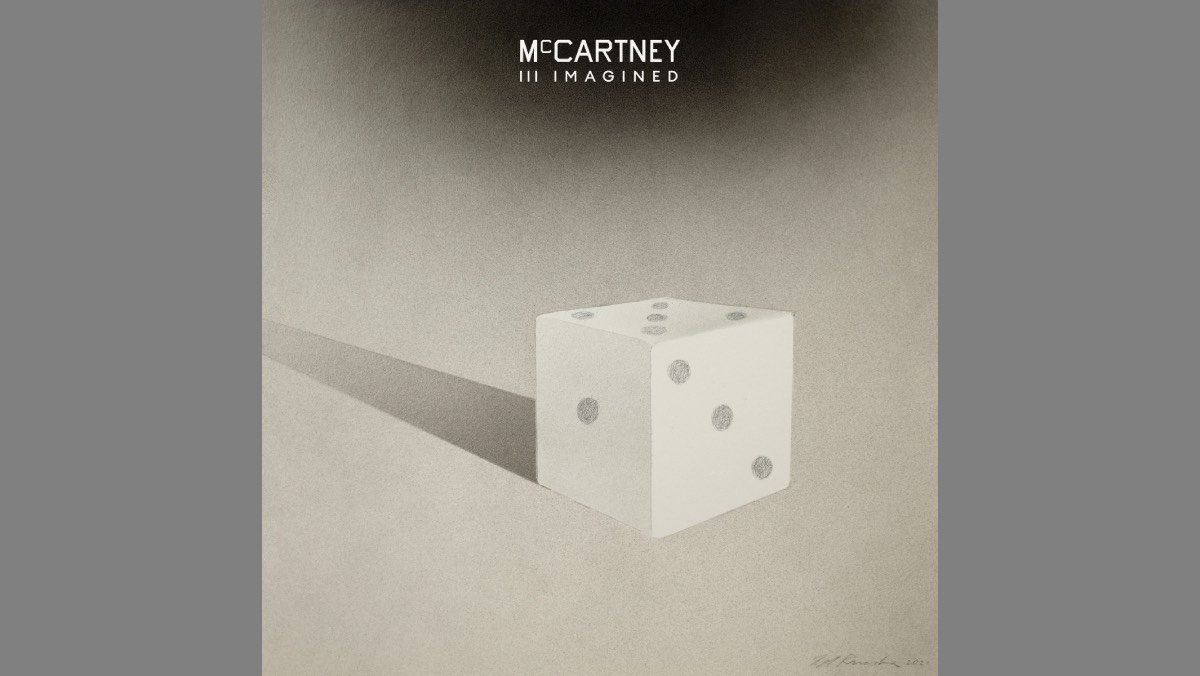 The ex-Beatles star Paul McCartney left longtime fans in a rut after releasing “McCartney III” in December 2020 — the last album of the trilogy succeeding “McCartney” (1970) and “McCartney II” (1980). With all that has changed in music since 1980, how is it that McCartney was unable to utilize more of the musical advancements the past 40 years have seen?

This year, McCartney revamped “McCartney III” into “McCartney III Imagined.” The new album contains the same track list as the original, but each song is remixed or covered by a different artist. McCartney brings in a variety of artists to transform his original concept into an updated version that features the sounds of today’s indie icons, alternative rock gods and neo-soul saviors. If there’s one thing “McCartney III Imagined” proves, it’s that McCartney isn’t afraid of the changing times — the album is shiny and new.

The youthful energy of “McCartney III Imagined” glows in tracks like “The Kiss of Venus,” covered by Dominic Fike. Fike turns the rickety original into an energetic, bright collection of perfectly timed shouts, sound effects and vocal filters. Blood Orange takes over “Deep Down” to show McCartney fans the sounds of neo-soul. He transforms the once industrial-sounding track into a mellow mesh of funky synths, smooth piano runs and raw vocal harmonies, breathing life back into the original’s simple production. Anderson .Paak remixes “When Winter Comes,” and although the track still primarily relies on McCartney’s vocals, the updated version is the perfect blend of old and new. Anderson .Paak exemplifies what has changed in music production and arrangement since McCartney’s solo career peak, with elements like bouncy percussion and slight distortion on the bubbly piano line.

The majority of the artists featured on the album haven’t even come close to their expiration dates, and “McCartney III Imagined” has talent from just about every decade. Surprisingly, Ed O’Brien of the great Radiohead — while maybe not as fresh as the quick-to-rise Dominic Fike — brings necessary intensity to “Slidin’.” The alt-rock icon turns the once slow, sultry sound into an angry, electric declaration of losing all control. Similarly, Beck brings suspense and excitement with his feature in “Find My Way,” complete with a knockout baseline, scratchy synths and experimental percussion.

Whether it’s a surprise or not, the majority of the features and remixes on this album work well. But, there are some exceptions to that claim. Although a St. Vincent and McCartney collaboration has immeasurable potential, the remixed version of “Women and Wives” falls short. St. Vincent’s feature on its own is nothing short of magnificent, with her vocals layered as girl-group-esque harmonies over a sultry saxophone line and a borderline seductive electric guitar solo. However, the mix of old and new in this case is heavily imbalanced. McCartney sings the melody while St. Vincent’s harmonies mystify listeners beneath him, making for a creepy juxtaposition. Given the track’s sensuous sound, the mix of McCartney’s and St. Vincent’s voices is almost unsettling.