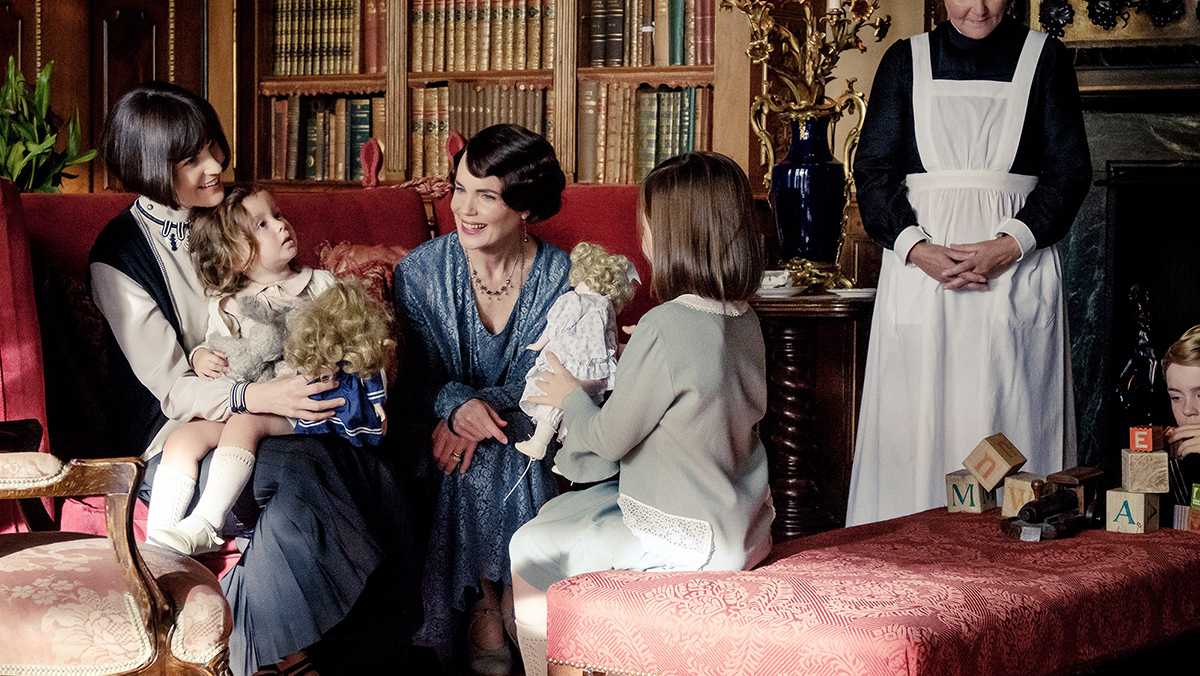 Carnival Productions
The "Downtown Abbey" movie adaptation is a treat for long-time fans with lovely references to the original series. However, the film lacks the appeal to draw in new fans.
By Sarah Diggins — Contributing Writer
Published: October 1, 2019

“Downton Abbey” captivated audiences after its premiere in the U.S. on PBS in 2011. The never-ending drama in the show surrounded the Crawley family and its domestic servants on the fictional estate called Downton Abbey, in the early 20th century located in Yorkshire, England. It was a show that created superfans who could recite lines by heart and even dressed up as the post-Edwardian era characters. When the original show ended in 2015, it was not long before the feature film — directed by Michael Engler and written by Julian Fellowes, who worked on the original show — was announced.

The premise is rather simple. Picking up shortly after where the TV show left off, everyone at the Downton Abbey estate is settled in the mundanity of aristocratic life after the tumultuous events of the series. That is, until the king and queen of England announce they are going to be spending a night at Downton Abbey and, naturally, chaos and drama within the walls of the estate ensues. At surface level, “Downton Abbey” is a delight for fans. The cast is full of familiar faces from the series. One standout is Maggie Smith, who gives a sassy and scene-stealing performance as the Crawley family matriarch, Violet Crawley.

However, the film seems concerned solely with fitting in as many references and storylines from the television series in a two-hour run at the expense of a cohesive and meaningful overall story. Every storyline begins promisingly, like a civilian’s attempt to assassinate the king during his visit to the estate, but is never fully fleshed out. “Downton Abbey” tries so hard to accomplish too much that it never really succeeds at anything.

The big question surrounding the “Downton Abbey” film was the level of likability it will have to those who have never watched the original show. Viewers who have not previously watched the show will be able to understand the events of the film, but the significance will be lost on them. Viewers can get a sense of who each character is, but the film does not make an effort for new viewers to build an emotional connection with them. However, there is some value to the film, as it offers the same historical insight on the lives of the extremely wealthy.

Despite its flaws, “Downton Abbey” was made for fans of the original show, and the fans will love it. Its cinematic drone shots and stunning period costumes are best viewed on the big screen, in a theater full of superfans who will definitely be humming along to the theme song or even dressing up in costume. While the film cannot be considered good on a critical standpoint, it’s perfect for those who have been craving to catch up with the Crawley family.