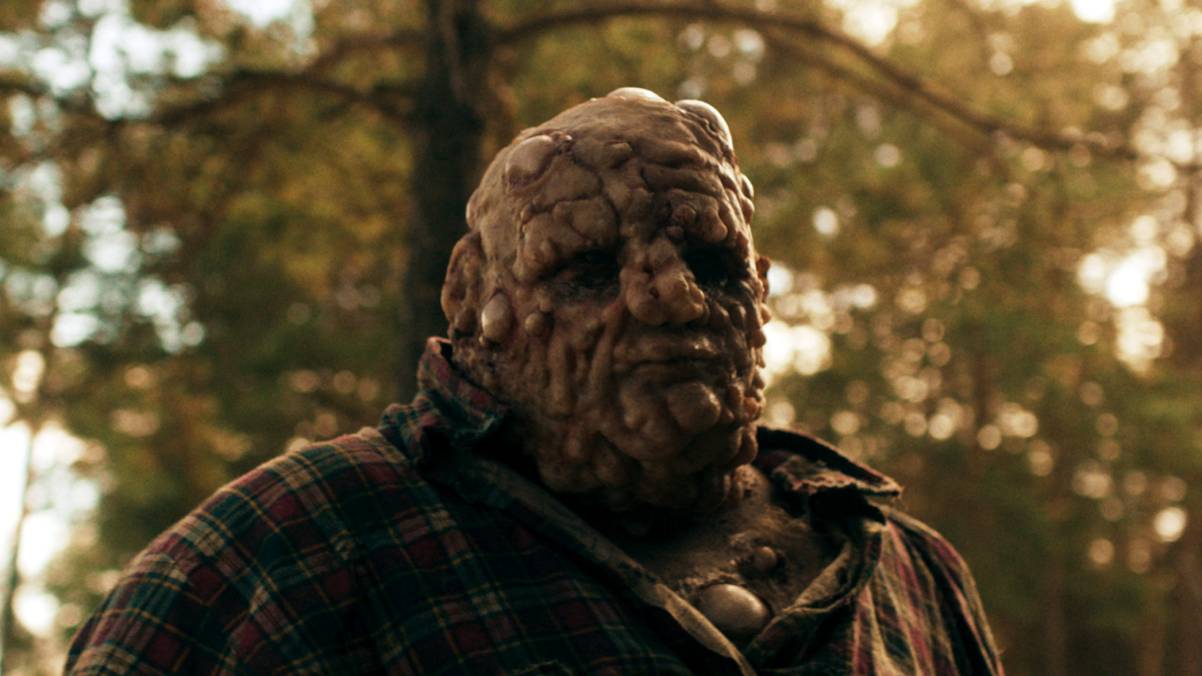 Courtesy of Akson Studio
“Nobody Sleeps in the Woods Tonight” is a Polish horror movie with gross monsters and a stereotypical slasher movie plot.
By Anthony De Lapi — Contributing Writer
Published: November 13, 2020

Nobody Sleeps in the Woods Tonight

The woods are a great place for a horror movie to take place. There have been many movies, like “Friday the 13th” and “The Cabin in the Woods,” about crazy and violent knife-wielding killers hunting down innocent youths. But since this trope has been repeated countless times, it has become difficult to make anything new or exciting from it.

“Nobody Sleeps in the Woods Tonight” is a Polish horror film directed by Bartosz M. Kowalski and is available to watch on Netflix. The plot is about a bunch of teenagers who go to a digital-detoxing summer camp at an unknown location in the middle of the woods. They go hiking and encounter strange monsters that look like pizza-faced Leatherfaces from “The Texas Chainsaw Massacre.” Now, the teenagers must try to escape the forest while these mutants hunt them down.

It’s not a bad film, but it isn’t interesting. It’s not even “so bad it’s good.” This movie just drags on and on. There is a fascinating story beneath it all, but it is never given the chance to bloom in the movie.

Simplicity is the death of a horror film because horror relies on excitement and paranoia from its audience.“Nobody Sleeps in the Woods Tonight” uses the same tropes that are used in other slasher films, like the slasher stalking its victims. There is nothing really special about this movie that makes it stand out.

This movie isn’t that scary. It is gross — and that is a big difference. The monsters themselves are pretty abhorrent to look at. They have these giant yellow zits all over their bodies, and the movie actually does a good job of showing how repulsive these things are.

The only thing the movie does well is its creative new origin story for the monsters. It mixes the sci-fi genre with the slasher genre, with symbiote-like aliens possessing the main antagonists of the movie.

The actors do their best, but they don’t have a lot to work with. It’s one of those movies during which a viewer will know exactly when someone is going to die. The characters aren’t annoying, but there is uninspired and generic dialogue. For instance, the nerdy kid keeps making pop-culture references to show how much of a geek he is, bringing up movies like “The Terminator.”

If a person is looking for a visually nice horror movie, this is great — or it could be used for background noise. Otherwise, it’s just another horror movie to be forgotten in a large pile of slasher films.