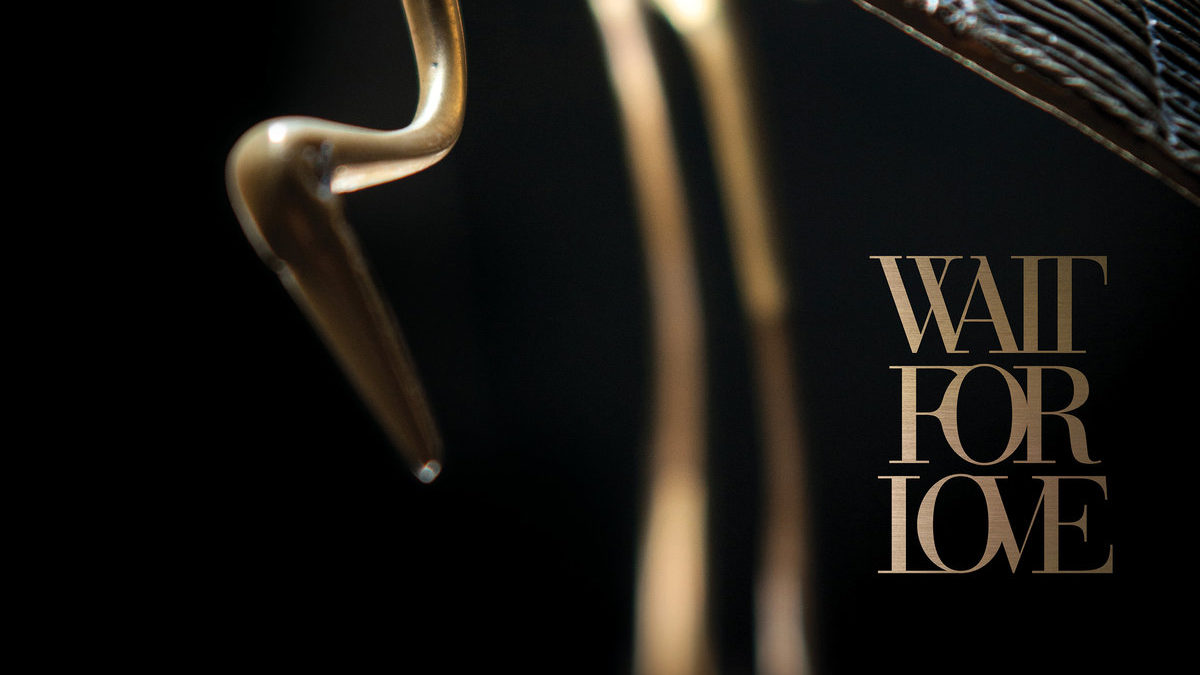 After beginning the transition to a new sound on its last album, “Keep You,” hardcore band Pianos Become the Teeth continues to grow into a softer, more nuanced tone in its newest album, “Wait For Love.”

Pianos Become the Teeth is a post-hardcore band from Baltimore. On earlier albums, it blended the atmospheric sounds of post-rock with the harsh vocals of screamo. Its 2014 album, “Keep You,” saw lead vocalist Kyle Durfey switch his vocal approach to purely singing, as opposed to the screaming found in earlier work. The band’s sound as a whole softened, indicating a sense of maturity. That same softness and maturity are further explored on “Wait for Love.”

While this is technically a post-hardcore album, that doesn’t necessarily mean that the instrumentals are loud and heavy. The guitars remain soft and reverb-soaked throughout the album with little distortion. The drums and bass still contain the speed and texture of post-hardcore, but here they are performed with restraint rather than pounding the listener over the head.

That’s not to say the album has no energy. The first single, “Charisma,” moves at a quick pace and possesses intensity thanks to rapid–fire drum work. “Manila” excels at providing a mix of the hardcore intensity of the band’s early work and the soft melodies of their later work. This contrasts well with “Bay of Dreams,” a slow-moving dirge filled with guitars and layered with effects and melancholy vocals and lyrics.

If there’s one thing this album does excellently, it’s striking a balance between aggressive punk and soft indie rock. Pianos Become the Teeth have taken a sound typically associated with raw, unbridled energy and created a relaxing piece of music using many of the elements that post-hardcore is known for. That same equilibrium is reflected in the lyrics, which cover a wide spectrum of emotions. “Charisma” is about happily being in love, and “Blue” is about Durfey becoming a father. On the other side of the coin, songs like “Dry Spells” and “Bay of Dreams” carry the heavier topics like death and longing for a new lease on life. All of the lyrics on “Wait for Love” are deeply poetic and fit the overall sound that the band is creating by contributing words to the mood created by the instrumentals.

There are points, however, where the album focuses too much on the softer aspects of the band’s sound. “Forever Sound” and “Bloody Sweet” are both competently performed and produced, but they fail to leave an impression and are largely forgettable when stacked up next to the album’s better tracks. Both tracks feel like they’re continuously building to a climax, but that climax never happens.

“Wait for Love” is an example of a stylistic change working in an artist’s favor. The decision to evolve beyond the harsh screamo of their first two albums has brought Pianos Become the Teeth into the emo revival scene. This album feels like a payoff to the potential shown on “Keep You,” and that payoff is satisfying. The subtlety and balance shown on “Wait for Love” is nothing short of incredible.