Review: Rap artist copes with adulthood and meaning of life 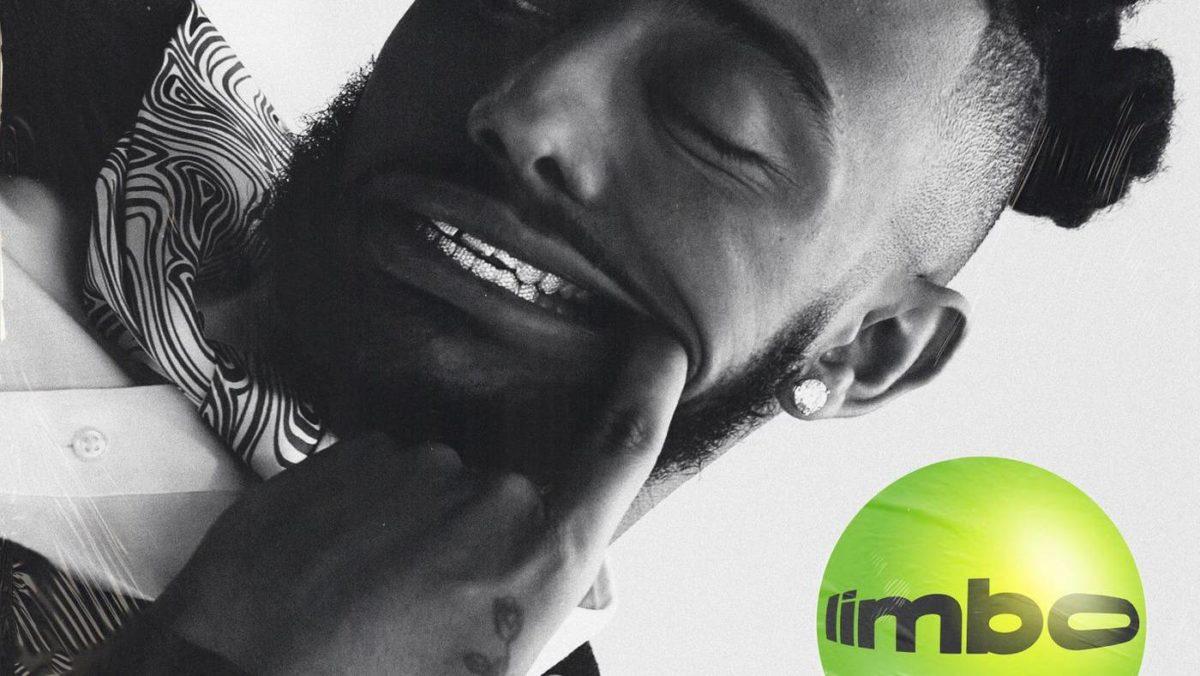 Courtesy of Republic Records
In his latest album "Limbo," Aminé uses his storytelling skills to contemplate the difficulties of growing up and the search for meaning in his own life. Although the album covers heavy topics, the music is bright and playful.
By Eva Salzman — Staff Writer
Published: September 2, 2020

Best known for his top hit song “Caroline,” Aminé is back with his “sophomore-ish” album, “Limbo.” The Portland, Oregon, rapper demonstrated his clever lyrical ability in his EP, “Good for You,” and his first mixtape, “ONEPOINTFIVE,” and continues to impress listeners with his new release.

The introductory track of “Limbo,” “Burden,” begins with a chopped loop of a soul-influenced beat. “Burden” immediately sets the trajectory of the album, melding elements of traditional and modern hip-hop as Aminé assembles his album. The track features themes of growing up, dealing with fame, racial injustices and finding one’s place in the world. He raps, “Bury me before I’m a burden,” and “You got to make things better or they won’t change.”

Aminé expresses his thoughts about growing older and trying to find a meaning to life in skits throughout the album. Among mourning the death of Kobe Bryant, dealing with stardom and coping with the complexities of adulthood, Aminé conversationally cogitates to himself and shares his feelings with his listeners.

Despite discussing those heavier themes, “Limbo” still contains playful, bright and witty tracks like “Woodlawn” and “Can’t Decide,” similar to that of what made Aminé so popular in the first place with his hit 2017 song, “Caroline.” Although “Can’t Decide” is about a complicated relationship, it still has an easygoing dance beat with a catchy chorus. These elements give the track a feel-good sound.

“Shimmy” showcases Aminé’s lyrical prowess as he raps about material possessions and his lavish lifestyle that grew with his fame. The oversaturation of “ONEPOINTFIVE” with material wealth themes was the album’s biggest critique, and “Shimmy” echoes this. While the track is an outlier on the album, it can be forgiven as the majority of the tracks on “Limbo” don’t contain themes like this.

“Pressure In My Palms” comes directly after “Shimmy,” and the song order works perfectly. The transition is so smooth that the two tracks sound like the same song, even though they have different themes. In “Pressure In My Palms,” the rapper expresses the kind of pressure he’s under in his career. In doing so, he makes several clever references to other musical artists as a form of comparison.

In “Mama,” Aminé thanks his mother for raising him and for her tremendous encouragement toward his career. The affectionate track is reminiscent of Kanye West’s “Hey Mama” and 2Pac’s “Dear Mama.” Here, Aminé continues his use of vintage soul samples and full-bodied beats. “Limbo” is a new classic album, combining elements of old and new hip-hop.

The best presentation of Amine’s cunning storytelling is on the track “Becky.” The song discusses racial issues that occurred during his youth. He tells the story of dating a white girl who his family disapproved of and whose friend group was racist toward him. He sings “Mama said, ‘Don’t ever bring a white girl home to me’ / Papa said, ‘N***** catchin’ cases every week / So you best stay on your feet.’” He sings about being tired of the looks that he and his girlfriend received and the de facto racism he experiences — “And no, it’s not a law, but you know we ain’t the same” — and the conclusive feeling that his relationship was too risky for him. He raps, “I say, ‘Let’s leave town,’ but I feel like I’d get shot down / And I’m tired, so this ain’t worth the risk.”

The outro of “Limbo,” “My Reality,” set to bongos and vibrant instrumentals, is about the rapper getting to live out his dreams while finding his purpose in the world. He sings about how his wildest fantasies are now his reality and how all of his problems are gone. While this is of course an exaggeration, Aminé uses this outro to pat himself on the back. This self-loving gesture doesn’t come off as braggadocious but as proud. And that’s because he should be. “Limbo” successfully combines themes from “ONEPOINTFIVE,” sounding more mature and not as braggy, and the rapper’s previous works while infusing soul, funk and R&B beats to create a project that does more than the average throwback-sounding album. “Limbo” sets the bar pretty high for whatever Aminé decides to release next.