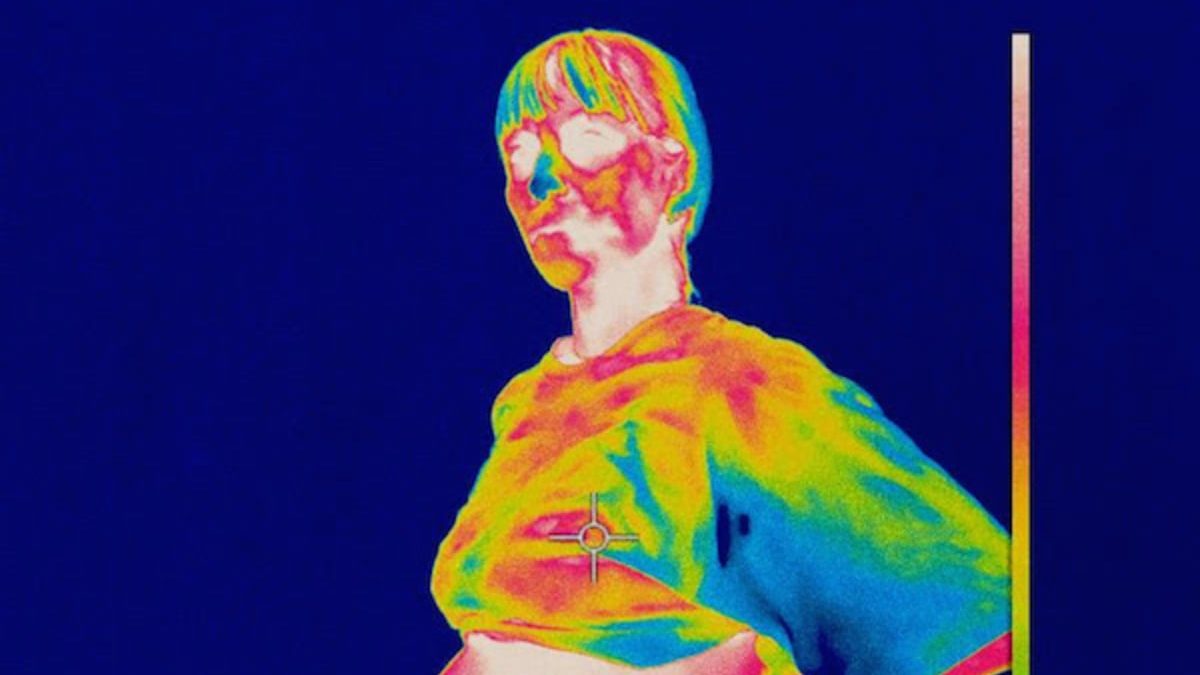 After the surprise success of last year’s “Saturation” trilogy, Brockhampton seemed poised to become superstars. Then, everything almost ended as fast as it began. Founding member and standout rapper Ameer Vann was accused of sexual misconduct, throwing the boy band’s future into uncertainty. Vann was dismissed from the group, and the album they had just finished, titled “Puppy,” was scrapped.

Over the summer, they appeared on “The Tonight Show with Jimmy Fallon” and released three singles. Finally, in September, they announced “iridescence,” an album they made at Abbey Road Studios in London over the course of 10 days. Released Sept. 21, “Iridescence” is an absolute masterpiece that shows Brockhampton perfecting its dynamic as a boy band.

From the opening track, “NEW ORLEANS,” it is abundantly clear that this is a different Brockhampton than the one that gave us the “Saturation” trilogy. On “iridescence,” the group is darker and way more aggressive than it has ever been. The album puts its foot on the gas pedal and seldom lets off.

Instrumentally, Brockhampton hasn’t just evolved, it’s gone completely off the wall. Most of the beats on “iridescence” are grimy and full of extremely heavy, unrelenting bass.

Brockhampton made this album in London, allowing qualities from British rap and electronica to influence the writing. When these beats do let up, they morph into lush and beautiful arrangements that let out all of the emotional potency being carried by the lyrics. During the song “J’OUVERT,” after vocalist JOBA absolutely rips his verse, a sample of a Grenadian soca song comes in and adds to the already busy atmosphere of the song in the best way possible. It’s moments like these that flaunt the experimentation that Brockhampton has brought to this album.

As for the performances on this album, the rapping and singing members shine in both performance and lyricism. Rapper Dom McLennon is particularly fantastic, bringing deep, thoughtful lyrics to most songs and flows that fit seamlessly into the production. His verse at the beginning of “BERLIN” contains one of the most powerful lines on the album as he raps, “Traded in the noose they put around us for a Cuban link/ So my ancestors can see me shining, tell me what you think.” It’s a lyric that contains clever braggadocio, while also conveying a deep sense of cultural heritage.

The other standout performer on this album is JOBA, who has gone from more of a background role on the first “Saturation” album to being one of the group’s most essential members. His verses go beyond lyricism and flow and bring in a dynamic range of emotions that he displays by raising and lowering his voice or by switching between rapping and singing. His verse on “J’OUVERT” starts at a fairly intense speaking level and ends with him screaming. His sung vocals bring beauty to songs like “WEIGHT” and “TONYA.” His performance on “iridescence” is an all-around powerful gut punch of emotions.

Despite the amazing individual performances, the group’s dynamic truly stands out on this album. Brockhampton feels like a cohesive unit on “iridescence.” Rarely does it feel like the album is being carried by any one member, and it never feels like any of the members aren’t pulling their weight. Even singer bearface, who has normally been relegated to slow guitar ballads at the end of albums, has a stepped-up role on “iridescence,” providing rap verses that are surprisingly phenomenal with his Irish accent highlighting the fresh sounds present on the album.

The standout track from the album is “WEIGHT,” which manages to show off Brockhampton’s experimental and emotional sides at the same time. The song shifts wildly between sections, contains a potent verse from band leader Kevin Abstract about his sexuality and doesn’t follow a conventional song structure. The instrumental, which constantly morphs throughout the song, manages to encapsulate the beauty and adventurous nature of the album as a whole.

“Iridescence” is a wild departure from the often conventional “Saturation” trilogy. Whereas the “Saturation” albums restrained themselves for the sake of trying to craft a pop dynamic, “iridescence” isn’t restrained in its approach and actually harnesses the dynamic the boys were looking for. While the album can be radically experimental, it is also highly focused, and because of this focus, “iridescence” truly glows.