Review: Remix album ‘Reduxer’ brings alt-J back to its roots 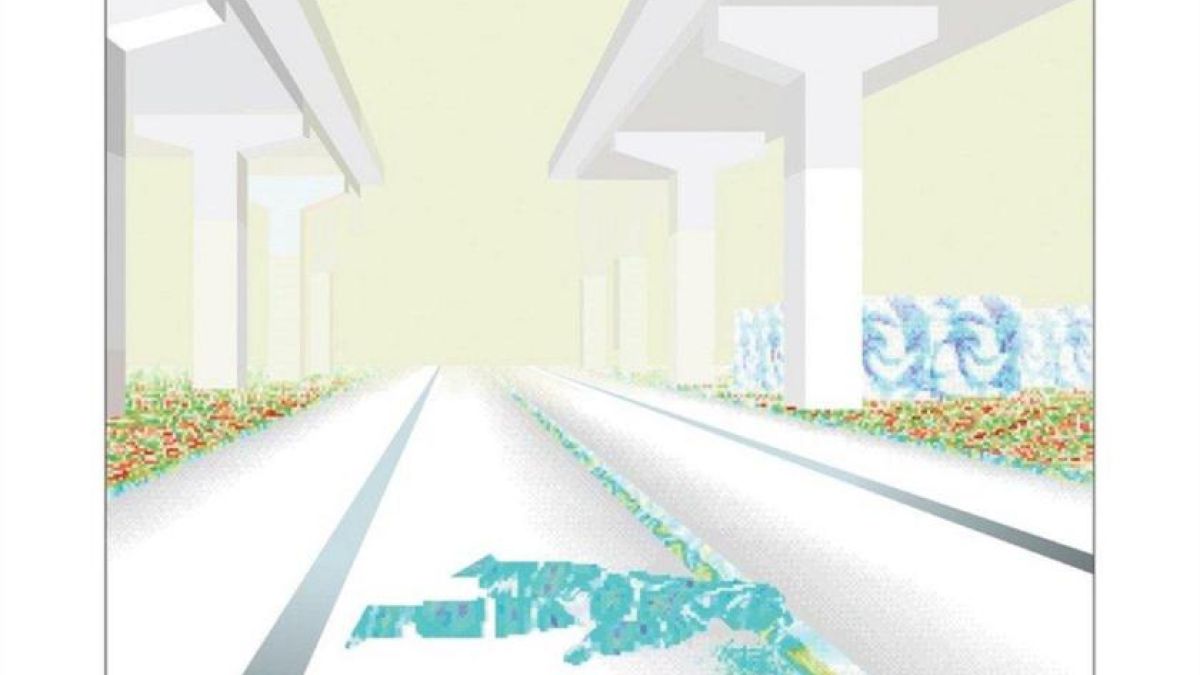 Alt-J brings a feast for listeners to devour with its one of a kind, futuristic-sounding remix album, “Reduxer.”

Released Sept. 28, the indie rock band’s album features remixes and edits of eight songs from its previous album “RELAXER” released June 2017. “Reduxer” is a collaborative album among the rock band and 18 other artists including GoldLink, Tuka and Twin Shadow. Providing mixes from underground DJs on every track, the drastic differentiation between the remixer’s style and alt-J’s was made clear. The contrast between the two makes “Reduxer” a step up from “RELAXER,” offering fans a fresh perspective on older songs.

Putting a twist on its songs from “RELAXER,” alt-J was able to reintroduce its more familiar, authentic layered sound to listeners. Alt-J altered the eight tracks with other artists to create a more complicated sound — its classic deep bass is stacked underneath a floating, twangy, metallic guitar track.

The songs on “RELAXER” differed from what alt-J has usually done because of the simplicity in the layering. The album’s tracks lack the overlapping rhythms and tones that the band usually is known for. Songs on “RELAXER,” like “Last Year,” were comprised of only a couple edited tracks, making the sound feel thin. The new version of “Pleader” on “Reduxer,” however, is rich with layers of vocal harmonies and synthesizer. Songs on “RELAXER” lacked the use of the synthesizer to create its usual techno sounds so many of alt-J’s other songs have. The twangy guitar present in alt-J’s chart-topping song “Left Hand Free” returns in “Reduxer” after being left out of “RELAXER.” These make the newly released album more memorable out of the two and fitting in alt-J’s original aesthetic.

While the remixed album was consistent with keeping alt-J’s authentic sounds, the band was also able to introduce new musical techniques it hasn’t used before. Throughout each remix on “Reduxer,” the blending of instrumentals combined the unfamiliar sounds of the remixed version with the original, creating a new yet recognizable sound for listeners.

The track “Adeline (feat. Paigey Cakey and Hex)” on “Reduxer” demonstrated the most complex and precise use of variation in the voices, texture and sound levels. The song was able to blend low-pitched vocals together with a higher female voice and mixed ambient white noise with a trap beat and auto-tune. This made for a more relaxed and less intense vibe while still being musically complex enough to keep listeners engaged. Alt-J did this purposefully throughout the entirety of the album along with throwing in some surprises — it added a saxophone solo on the track “Last Year (feat. GoldLink) (Terrace Martin Version)” and switched up the language in “Pleader (feat. PJ Sin Suela) (TrookoVersion)” to Spanish.

Fall Out Boy’s “Make America Psycho Again” and Nine Inch Nails’ “Things Falling Apart” are two examples of other successful remix albums, and now alt-J has joined their ranks. By brilliantly deciding to create its own collaborative album, alt-J is using its authentic techniques to continue making innovative content for other artists to follow.