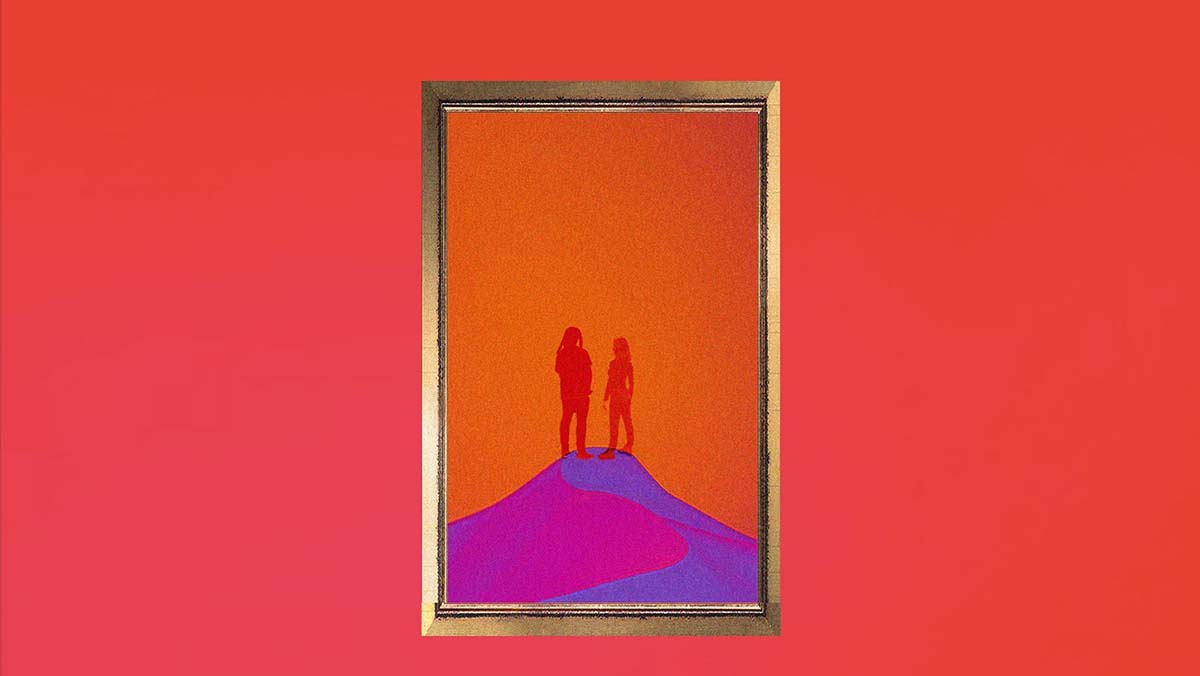 “Memory Emotion,” the latest album from the duo Electric Youth, is a multilayered synth-pop spectacle. The group, comprised of Bronwyn Griffin and Austin Garrick, takes ’80s-style beats and combines them with Griffin’s ethereal vocals, creating a stylish addition to its discography. But, however dreamy and enchanting Griffin’s voice is, she rarely deviates from her breathy style. The lack of variety makes the album a hodgepodge of seemingly endless electric tracks.

“The Life” offers a powerful introduction to the album. The song effectively combines the duo’s romantic and cheerful sound with the swirling electric rhythm, carving the path for the songs to follow. A track with similar strength to “The Life” is “thirteen.” The tune is emblazoned with yearning lyrics and a constant electric pulse that skates around the beat’s soft chimes.

By the time the album arrives at the 11th and final track, “Memory Emotion,” the album’s vibe is more monotonous than dreamlike. Griffin’s voice is pleasant in most of the duo’s songs, but it rarely deviates from the band’s standard — echoing sighs that disappear into the music. This is present in “Memory Education” and in some of the album’s middle tracks too.

The album’s lyrics, like Griffin’s voice, can only be tolerated for so long. Though in many cases the lyrics fit the simple beats that define the record, in others they seem lazy. “Real Ones” falls into the former category, blending a pleasantly repetitive background with equally paired lyrics. But on the following track, “On My Own,” Griffin and Garrick fail to harness the same balance, mixing a tedious backtrack with monotonous lyrics.

The championing track on “Memory Emotion” is “ARAWA,” the dulcet and rich track that follows “The Life.” The song brings Griffin’s vocals to the forefront, unencumbered by layered harmonies or made wispy by editing. Despite the track’s mellow resonance, it carries an energized vibrancy, and the lyrics and melody are compelling with seeming ease on Griffin and Garrick’s parts.

As small creators in the pop genre, Griffin and Garrick bring refreshing synth beats to the listeners’ ears — but their unstable foundation can only go so far. Lack of variety can be the breaking point of most albums, as is the case in “Memory Emotion.”