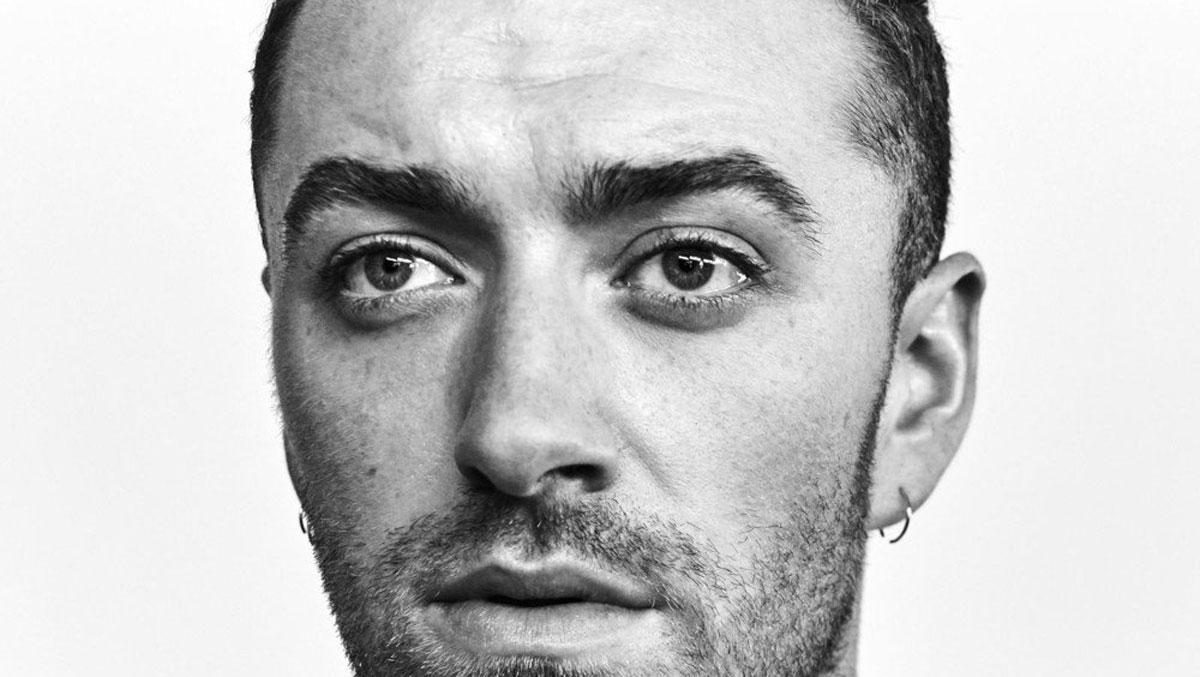 Universal Music Operations
"The Thrill of it All" is the second album from singer songwriter Sam Smith. The album recounts his recent relationships and embraces his newfound confidence.
By Connor Lange — Photo Editor
Published: November 8, 2017

The Thrill of it All

It’s been three and a half painful years since Sam Smith’s debut album “In the Lonely Hour” garnered him four Grammys. But with the release of “The Thrill of it All,” it feels as though no time has passed since his previous release.

The release of the album comes after a long hiatus from the public eye that Smith used to reconnect with his family and himself. He resurfaced in September with the first single from the album, “Too Good at Goodbyes,” and again in October with “Pray” and “Burning.” However long he was gone doesn’t matter because “The Thrill of it All” brings a bevy of amazing, powerful songs.

The title track of the album takes listeners back to Smith’s “In the Lonely Hour” roots, stripped down to the Smith listeners are so familiar with. In “The Thrill of it All,” just like most of his original songs, nothing distracts the listener from his pure and honest music. He allows listeners to see him at his most vulnerable. It almost feels like he could sing the song a cappella and the loss of the instruments would hardly be noticed.

In a way, Smith turns the tables on his own music with “Midnight Train.” Smith finally puts his own feelings ahead of others, beginning the song with the lyrics, “I choose me and I know that’s selfish.” In the past, Smith’s songs were about changing his lover’s mind and winning him back, but with this song, listeners get a new, more confident Smith. Although he speaks about being in love and being grateful for the relationship that he had with an unnamed man, he still champions self-love and self-worth above all else. The songs’ soft brass, drums and guitar offer a sound that fans have not yet heard in a Smith song, making the music feel as fresh as the lyrics.

“HIM,” a powerful coming–out ballad, is the highlight of the album. Although Smith denies that the story is specific to him, the track reflects his Catholic upbringing and the rejection that he must have felt from his environment. Engulfed by a gospel choir, listeners can hear the fearlessness in his voice as he asks the “Holy Father” to allow him to love who he wants to love. The song is all about Smith preaching for equality and the ability to love without fear of persecution.

It’s nearly impossible for anyone to resist Smith’s sweet serenading, and “The Thrill of it All” makes that all too clear. Smith has made his personal experiences relatable to every listener by tapping into universal emotional themes. In a turn from his first album, this album makes listeners feel more empowered — and it’s invigorating.

Connor Lange can be reached at clange1@ithaca.edu or via Twitter: @clangephoto