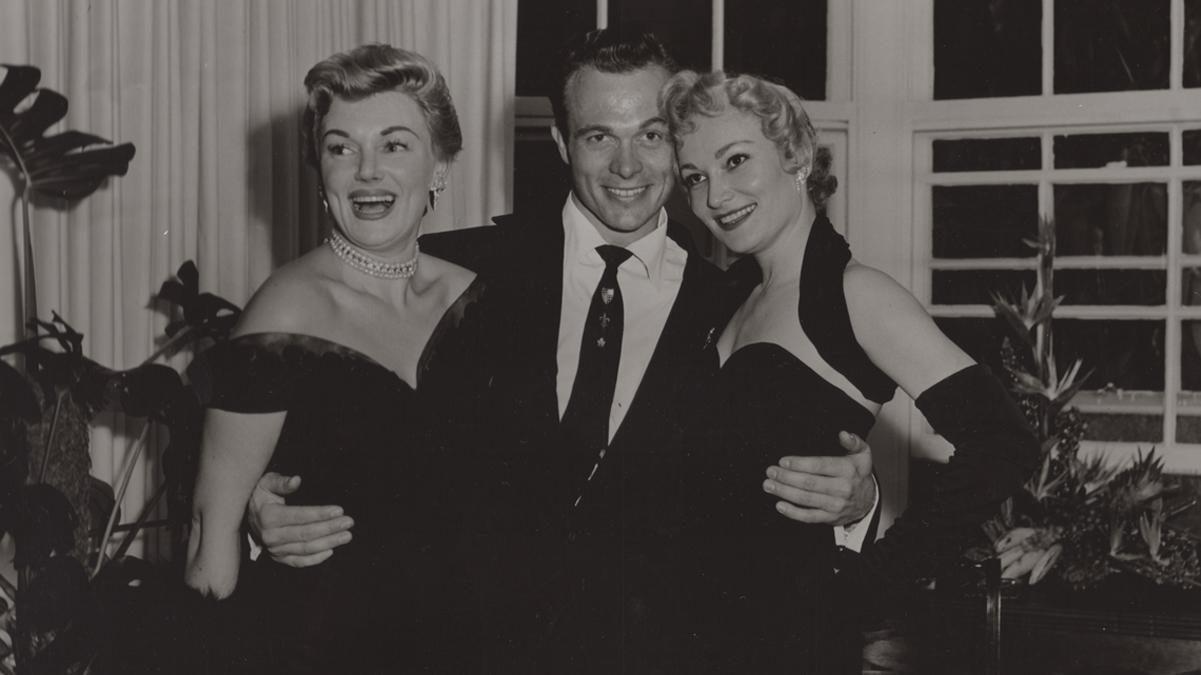 Greenwich Entertainment
"Scotty and the Secret History of Hollywood" details the life of Scotty Bowers, an ex-marine who acted as a matchmaker for closeted celebrities during Hollywood's Golden Age.
By Stephanie Philo — Staff Writer
Published: September 24, 2018

Scotty and the Secret History of Hollywood

Through the unique service he offered, Scotty Bowers gives viewers a taste of freedom far beyond his involvement in World War II.

Directed by Matt Tyrnauer, the documentary “Scotty and the Secret History of Hollywood” delves into the life of Bowers, a handsome former Marine who took on a matchmaker role for some of the most famous movie stars during the golden age of Hollywood. Bowers secretly connected his network of ex-military friends with celebrities hiding their sexual identities from the public, catering to their unfulfilled sexual desires. In the 1940s and ’50s, being outed as gay or lesbian was a death sentence to one’s career. Bowers procured gay lovers for countless icons including Rock Hudson, Spencer Tracy, George Cukor, Walter Pidgeon, Katharine Hepburn and Cary Grant, and he became a lover to many men and women himself.

Bowers’ story is titillating, humanizing and wickedly entertaining. However, in this age of moviegoing when documentaries are increasingly popular, “Scotty and the Secret History of Hollywood” falls short. The film struggles to find its footing as the focus teeters between Bowers’ life and the gossip about the stars, unable to strike a satisfying balance between the two.

The salacious gossip unraveled in the film is enrapturing to anyone, not just fans of the golden age of Hollywood or people in the LGBTQ community. When Bowers was in his prime, celebrities’ public images were even more orchestrated than they are now. The stars had to hide their sexual lives from the public to live up to the expectation of being “morally upright” citizens.

The lives of the stars as shown in the media were carefully crafted, and fake relationships helped maintain the image of closeted stars. Tracy and Hepburn’s alleged tabloid romance, for example, was simply a distraction from the two stars’ homosexuality. At the time, a heterosexual affair was far more acceptable than homosexuality. The film calls special attention to stars like Tracy and Hepburn who had to hide their true identities. Though it was unbeknownst to the public, many prominent actors at the time were gay or lesbian.

Though these details about the stars seem scandalous and shocking, they are not revealed in a tacky fashion. Instead, these stories tear through the glitz and the glamour of the golden age, humanizing A-list actors that were once put on pedestals and perceived as different than common people. Revealing the true identities of these now-deceased stars brings them back to life. The film reminds us that these icons were people who craved love and intimacy just like anyone else.

Despite Bowers’ account being valuable, the film struggles at times to decide whether its focus should be on Bower’s life or the gossip he has to share. Even though Bowers’ name is in the title, the “Secret History of Hollywood” appears to take precedence over his story. Pivotal moments in Bowers’ life are mentioned but glossed over to make room for the stories of the A-list celebrities. Additionally, Tyrnauer’s interview questions for Bowers occasionally veer into a questionably invasive territory.

The director often asks probing questions in an unsettling attempt to psychoanalyze Bowers but rarely follows up on the can of worms he forces Bowers to open. Bowers recounts numerous devastating and traumatic life events, including childhood sexual encounters with priests, the loss of his daughter and the PTSD that resulted from his involvement in the war. However, there is little to no elaboration on these events, leaving the audience to wonder if this film is truly Bowers’ story or those of deceased stars who can no longer speak for themselves. Though Tyrnauer does portray Bowers’ career as an honorable pursuit, he fails to respectfully depict Bowers’ tribulations in life. The film brings up Bowers’ life outside of Hollywood fleetingly, but it deserves an equal amount of attention in the film as the gossip does.

One thing Tyrnauer does successfully is that he highlights the extent to which Bowers went to make people happy. Bowers provided stars with an invaluable service at a time when it was impossible to have a successful career as an openly gay man or woman. Because of Bowers, stars who had to maintain a polished, heteronormative image were able to experience love. However, the stories of Bowers’ matchmaker days are not the only stories of his worth listening to. His life story is riveting beyond his work with the stars, and “Scotty and the Secret History of Hollywood” fails to encapsulate the complexity of it.

Despite some slugging plot moments, “Land Ho!” is a warm, enjoyable drama-comedy.