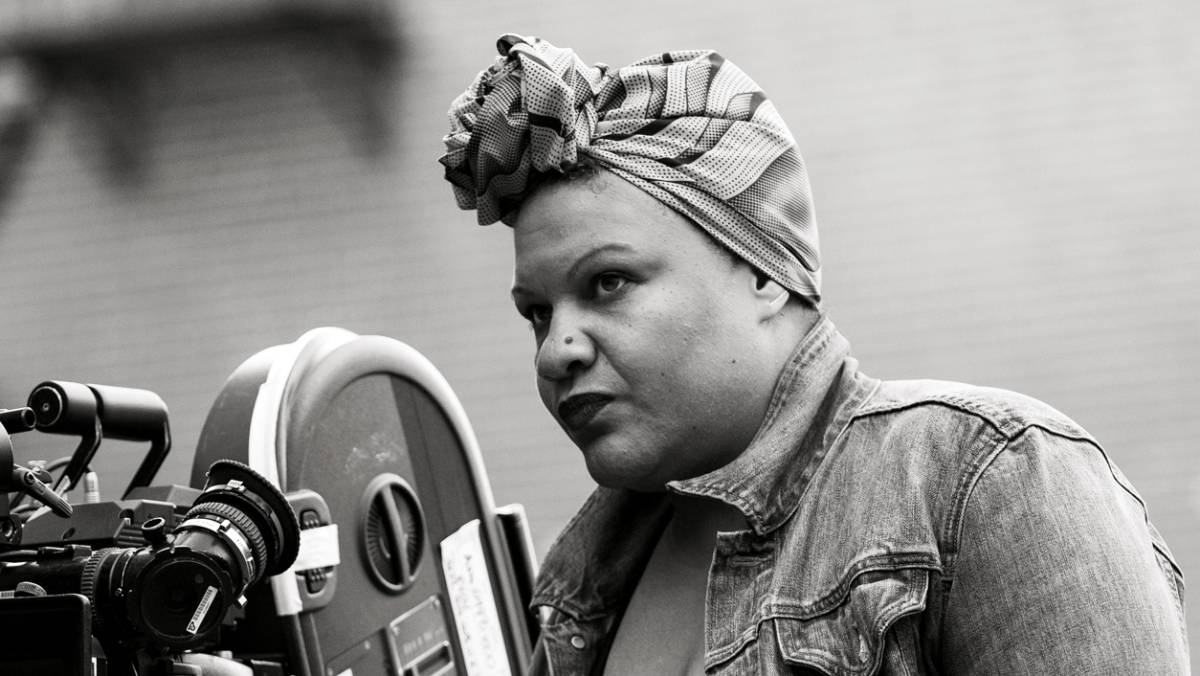 Courtesy of New Slate Ventures Hillman Grad Productions
“The Forty-Year-Old Version” is a semiautobiographical film following Radha Blank, a 39-year-old playwright who, after winning the 30 under 30 Playwright Award in her twenties, has yet to have any of her plays regionally produced.
By Sydney Brumfield — Contributing writer
Published: October 20, 2020

“The Forty–Year–Old Version” is a semiautobiographical film following Radha Blank, a 39–year–old playwright who, after winning the 30 under 30 Playwright Award in her twenties, has yet to have any of her plays regionally produced. As Blank nears middle age, she fights to maintain relevance in the world of theater while combating ageism, racism and her own apprehensions.

“The Forty–Year–Old Version” is Blank’s debut feature film, and it premiered at the 2020 Sundance Film Festival. The film was released on Netflix on Oct. 9 with Blank as the lead actress, writer, director and a producer of the project. While characters and plotlines were added to create tension in the film, Blank revealed in an interview with The Guardian that the story is “about 65% me.” Throughout her character’s journey, Blank depicts the heavy criticism that Black artists come under and the whitewashing of her work by white producers.

Blank challenges the norms of career advancement. She finds her passion, rapping, later in life and approaches it with as much vigor as an individual half her age. Blank has crafted a poignant and compelling character that portrays to women of all ages that life does not need to follow societal expectations.

When Blank decides to step away from theater and explore creating a rap mixtape, she does so again by going against the grain. She does not rap about guns and violence — the stereotypical idea of Black culture. Rather, she raps about the 40-year-old woman’s perspective with comical undertones through lyrics like, “Why my skin so dry? / Why am I yawning right now?”

This film has an incredible visual strategy. “The Forty–Year–Old Version” was predominantly shot on 35-millimeter black-and-white film. This allows the texture and simplistic beauty of New York to shine through. The black and white allow Blank to be deliberate in her use of color, using the colored portions of the film to illustrate her thoughts. For instance, as she pitches her play to a producer, the film cuts to a color visualization of the stage. These interceptions of color show that things are perfect in Blank’s mind before her producer ruins them.

Another benefit of shooting with 35-millimeter film is that the cameras are more light and mobile. This enabled a majority of the shots to be hand-held and much more intimate. The fluid camerawork makes the audience feel part of each interaction. When Blank is teaching her students, they sit in a circle. In this scene, the camera is positioned at a seat in the circle, allowing the audience to complete the group. The camera revolves around Blank as she first steps into the recording booth to rap for the first time, enabling the audience to feel the joy and excitement as Blank finds her voice. Blank and her production team crafted a visual structure that keeps its viewers entranced and in the heart of conflict at all times, making it impossible to look away.