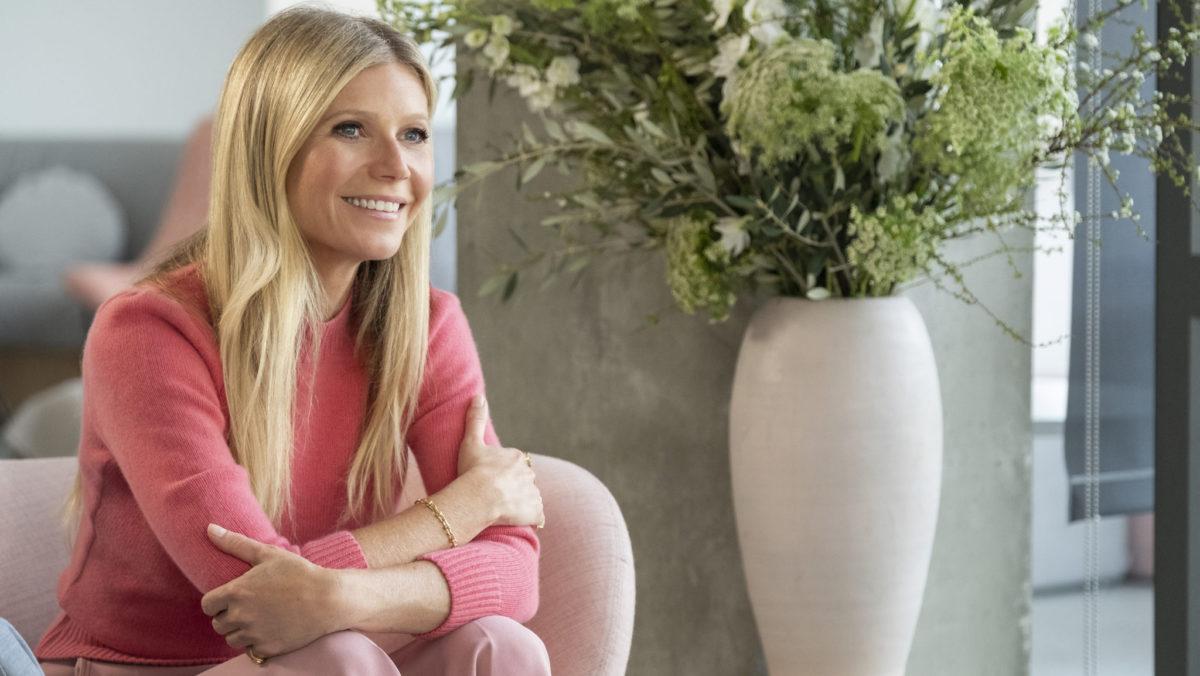 Courtesy of Netflix
"The Goop Lab" is a bizzare look into Gwyneth Paltrow's notoriously misleading lifestyle and beauty brand, Goop. The Netflix docuseries does little to confirm the science behind Paltrow's products, and in the end is more harmful than beneficial.
By Elijah de Castro
Published: February 4, 2020

A warning appears at the beginning of every episode of actress Gwyneth Paltrow’s new Netflix docuseries, “The Goop Lab.” It reads, “The following series is designed to entertain and inform — not promote medical advice.” Given the show’s content, this warning does not do justice to the danger of what Paltrow is promoting.

“The Goop Lab” is also an overwhelmingly hollow experience. Sterile, stilted and repetitive, every episode in the show is assembly-line manufactured. The structure is the same for every episode: Paltrow and Elise Loehnen, Goop’s chief content officer, conduct interviews with so-called experts while Goop’s staff tests the wellness topic of the episode.

A documentary should create a voice of its own to make a cohesive argument. “The Goop Lab” is squeaky clean and spotless, creating a false aura of professionalism that should not be rewarded to people promoting products with little scientific backing.

Paltrow is either a con artist or completely delusional from living such a wealthy lifestyle. There is no other way to explain her behavior. It seems like Paltrow is completely naive and lacks any level of self-awareness about the ideas and remedies she is selling. The actress has been consistently criticized for marketing products based on pseudoscience to the readers of the Goop newsletter. An example is “Body Vibes” stickers that Goop claimed were made by the conductive material NASA uses to line astronauts’ space suits. The stickers would supposedly “rebalance the energy frequency within our bodies.”

“Just because something isn’t proven doesn’t mean it doesn’t work” and “You can’t measure this stuff” are just a few lines the so-called professionals in the show use to explain away the science that would disprove “energy healing” and “anti-aging diets.” It will take only a bit of skepticism to understand that the so-called professionals use is, from top to bottom, fictitious.

But Paltrow’s brand thrives on the media coverage it attracts. Goop manages to profit from customers who are enticed by Paltrow’s celebrity lifestyle. Goop’s infamous “This Smells Like My Vagina Candle” will, and did, get media attention. However, it negligently gives the brand a platform to grow its audience.

Netflix faced criticism for agreeing to support “The Goop Lab” and perhaps for a good reason. Does “The Goop Lab” have a purpose beyond expanding the Goop brand? Not really. Its content fails to justify its three–hour length. Its presentation fails to establish itself as compelling infotainment. And, perhaps most importantly, its star fails to create a legitimate argument for alternative science. As a result, “The Goop Lab” is unintentional self-satire.