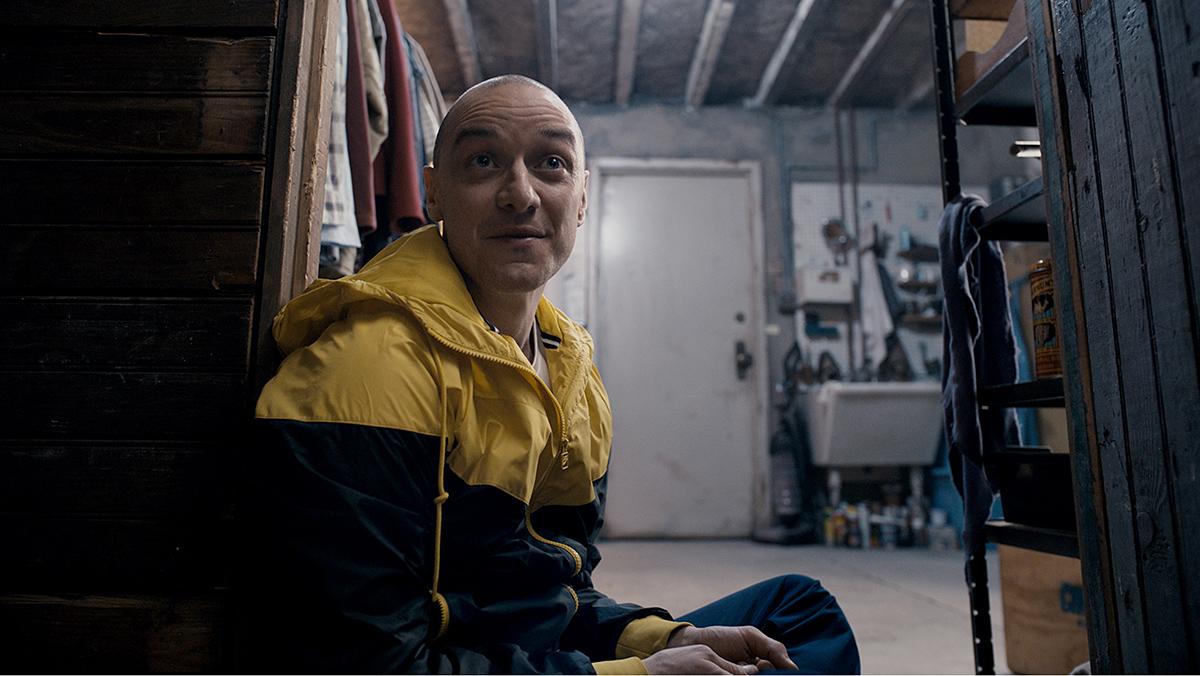 For more discussion on “Split,” check out the premiere of The Ithacan‘s review series, “Deja View.”

Night Shyamalan’s “Split” has proved yet again that his career is not something to write off. After the lackluster reviews and total disasters of films like “The Last Airbender” and “After Earth,” Shyamalan’s career looked like it was lost forever — until now. “Split” shows a true return to form for Shyamalan, proving he is still capable of making a smart, witty and deeply disturbing thriller.

“Split” follows a young man named Kevin who has DID, or Dissociative Identity Disorder. Kevin has 23 distinct identities, such as the 9-year-old Hedwig or the severely obsessive-compulsive Dennis. The film opens with one of Kevin’s personalities kidnapping three young girls and placing them in an undisclosed cellar for an unknown reason. Casey, one of the three girls, is a quiet loner, an outcast. Audiences soon find themselves on a wild ride of deception, chilling thrills and deeply satisfying twists and turns as Kevin’s 24th personality, The Beast, fast approaches.

James McAvoy as Kevin beautifully transitions into each character with such ease that it seems too real at times. His consistent work with each personality gives each one its own quirks to make them easily recognizable for the audience. Casey, played by Anya Taylor-Joy, is remarkable — her dynamic expressions and quick remarks highlight Casey’s willpower and hint at something secretive and strange about her character.

However, the film drags during scenes that follow Kevin to his therapy sessions with his psychiatrist, Dr. Fletcher, played by Betty Buckley. Despite her believable, grounded performance, her scenes mainly explain DID to audiences who may be unaware of the disease. Since the viewers are so invested in what is happening with the three girls and Kevin’s personalities, these scenes remove the viewer from the action and slow down the film.

Another criticism of the film is that it villainizes or misrepresents people with mental illnesses or with this disorder, DID. The film’s greatest offense is perpetuating an inaccurate view of mental illness: Instead of creating an accurate depiction of DID, it gets lost in pre-existing misconceptions about mental illness. Though the film is deeply inaccurate, it is not an intentional assault against people with DID. There is a difference between misinformed mistakes and malicious intent, though both have the potential to harm. Take “The Silence of the Lambs,” a film about a serial murderer and cannibal who dresses as a woman and wears the skin of his victims. Many call “The Silence of the Lambs” transphobic or a misrepresentation of schizophrenia, yet it is the only horror film to win Best Picture at the Academy Awards. “Black Swan” received high praise and awards, even though its portrayal of the main character’s disorder might have been inaccurate. These films are not meant to be documentaries, showing a true record of a character with mental illness, but exaggerated entertainment, and they are marketed as such. To view the film as an attack against those with mental disorders would be to paint a false stroke with a broad brush: Art engages an audience by depending on familiar terms to create unfamiliar situations and often makes mistakes in the process. To say “Split” demonizes those with DID, would be like claiming “The Mummy” is an attack on Egyptians, or that “Evil Dead” is an assault on cabins. Although “Split” is deeply misinformed, and it should be criticized for its inaccuracies, Shyamalan shouldn’t be framed as a villain, merely as one of the millions who fail to understand the true nature of DID.

“Split” creates a world so satisfying and so suspenseful that audiences will be clutching their seats from start to finish. Shyamalan has proved to audiences yet again that he is a master of suspense and is worth keeping an eye on. “Split,” although boasting an outlandish, manages to be a compelling thriller nonetheless. The film is not one to miss for Shyamalan fans or fans of the genre. The twists and turns of “Split” will have the audience guessing until the very end.