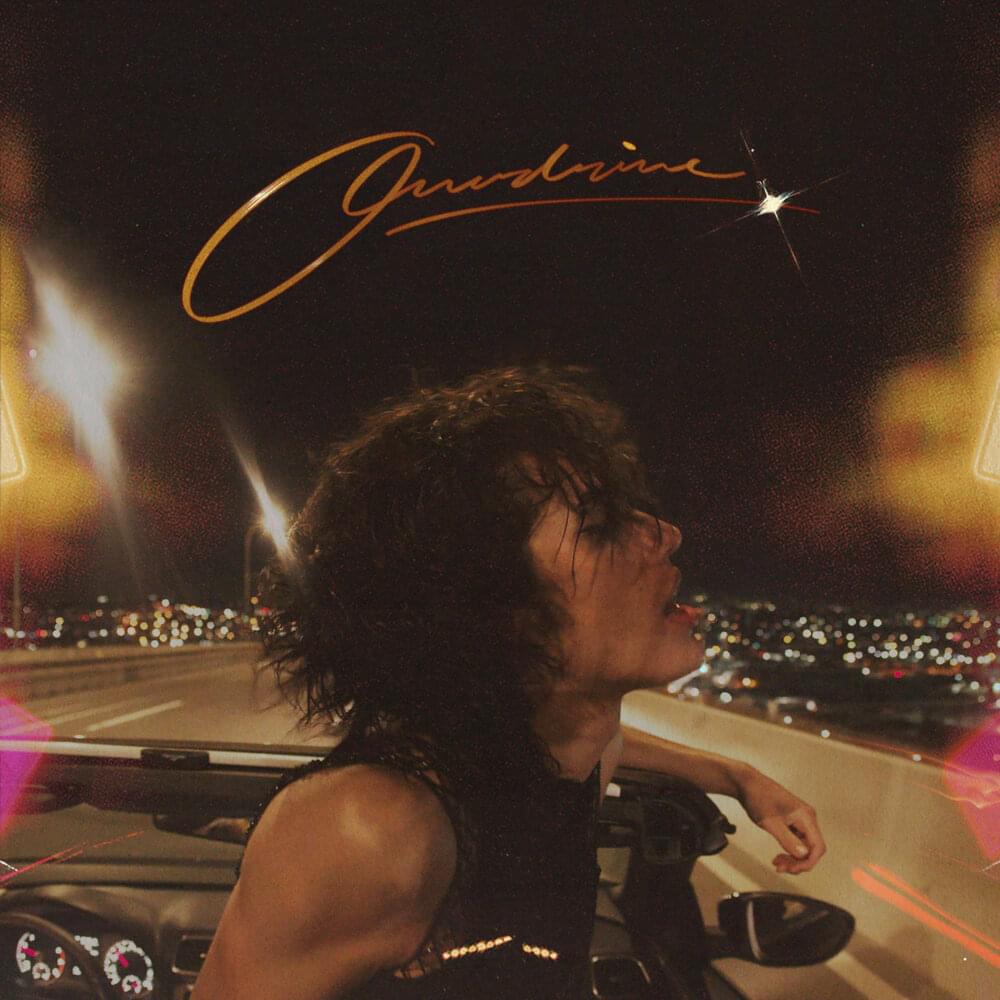 YouTuber-turned-pop-sensation Conan Gray is back with his latest single, “Overdrive.” Much like all of Gray’s music, “Overdrive” is fun, energetic and about being young. The four-on-the-floor beat that drives most of the song makes it catchy and danceable. 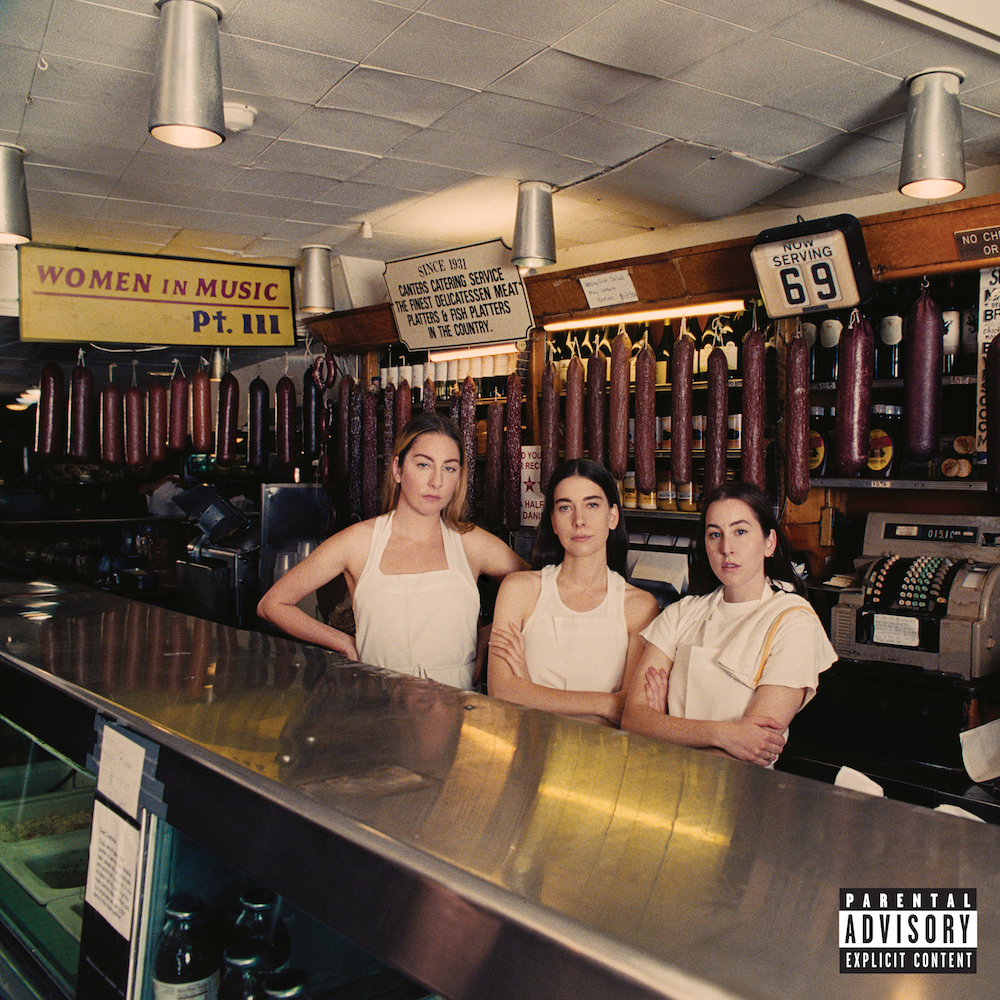 The voices of HAIM and Taylor Swift blend beautifully on “Gasoline.” Previously, “Gasoline” was released on HAIM’s album “Women In Music Pt. III,” but this new version brings Swift into the mix. While the lyrics are reminiscent of a country song, the scratchy guitar sound, breakbeat drumbeat and muffled vocals give the track a feeling that is far from traditional country. 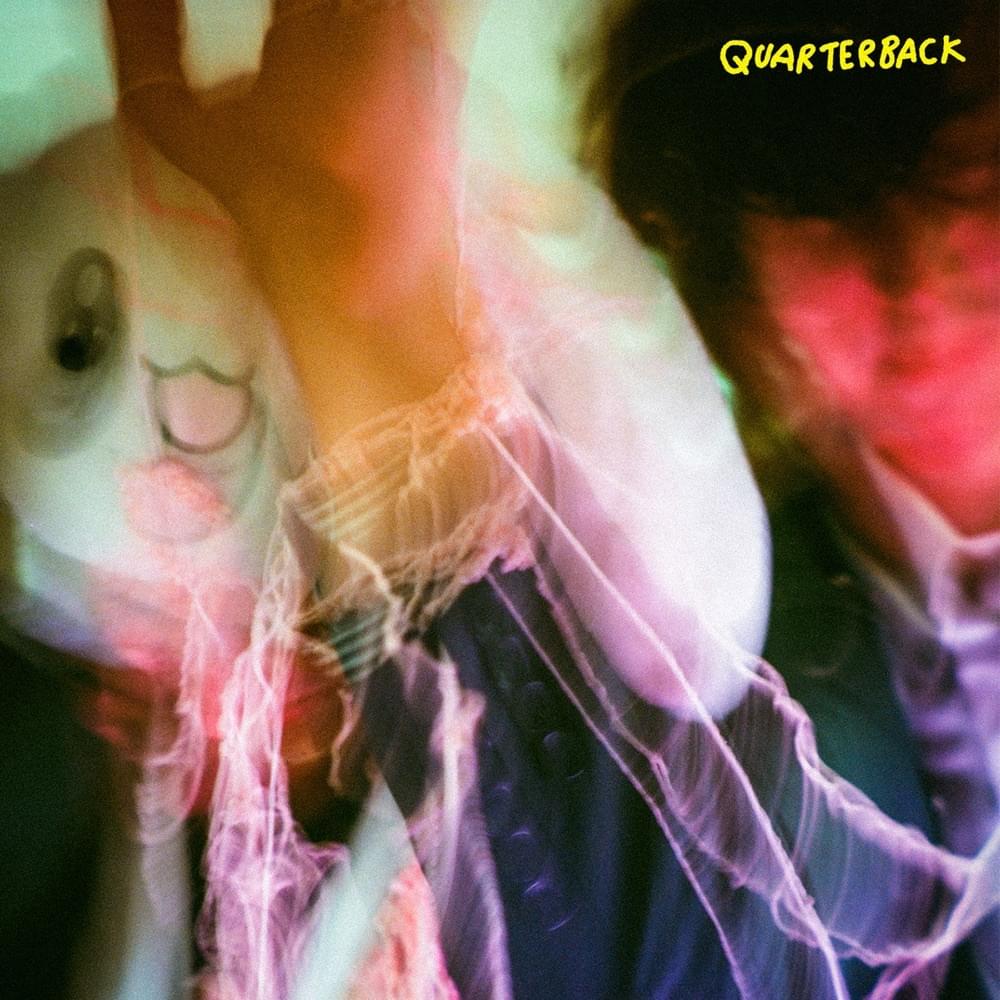 Like any other Wallows song, “Quarterback” has cute lyrics over a shiny-sounding guitar line. While the band has found and maintained its success with this squeaky sound, some listeners may find that it’s getting stale.