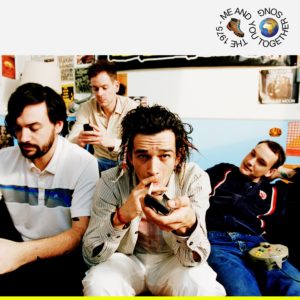 “Me & You Together Song”

This is a charismatic, if typical, song from The 1975 that includes lamentings on love, bright electric guitar and lead singer Matt Healy’s even vocals. While the song sticks to the same formula, its construction is yet another addition to the band’s repertoire. 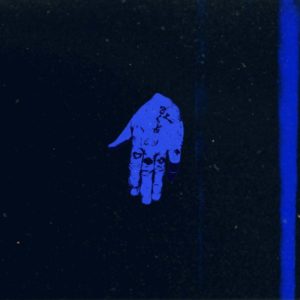 “Milkshake”’s otherworldy sound is both enchanting and mundane. The lyrics are endearing but repetitive. It’s just enticing enough to warrant another listen, but as soon as the song stops, it’s difficult to recall the banal melody. 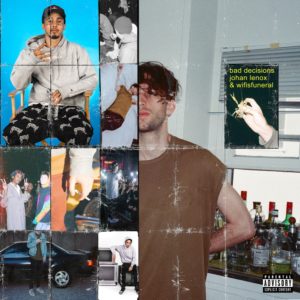 “Bad decisions” is angsty — and not in an attractive way. When an uninvited rap verse interrupts the weirdly orchestral background track, it’s easier to skip the song than find meaning in the lyrics. 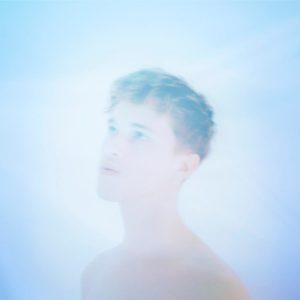 While a simple acoustic guitar and somber lyrics could launch this song into success, there’s something missing from “Casino.” Perhaps the difficulty in critiquing this song comes from the lack of creative liberties Beatty takes.