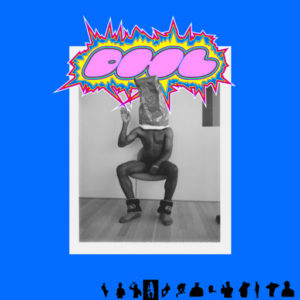 Frank Ocean returns from a two-year hiatus with a laid-back single. His voice, distorted as ever, nearly disappears into the single’s hazy backdrop, swirling pleasantly among the drums and the bass. 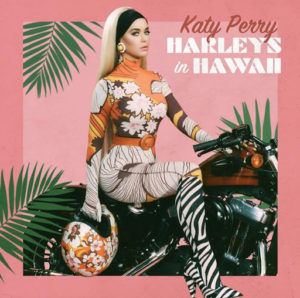 Bubblegum pop with a trap backbeat seems to be the recipe for success — but not in Katy Perry’s case. Her vocals will not be questioned and for good reason. But no matter how sweet they are, her lyrics will always fail in this repetitive new track. 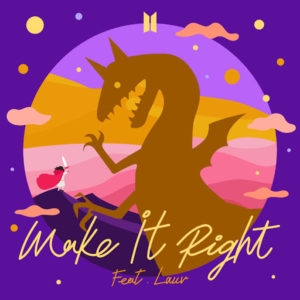 Lauv’s smooth vocals match the low-key, electronic-heavy beat of his collaboration with the increasingly popular BTS. However, the song quickly grows tedious following a formula that takes little artistic reaches. 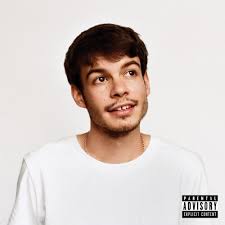 Preceding his highly anticipated new album, “Pony,” Rex Orange County dropped the visceral “Pluto Projector.” His strong vocals are the gentle accompaniment to the single, which is driven by a soothing electric guitar.

Review: Singles for the weeks of 10/4